7 Most Valuable Clubs In The World

By EllySkipper (self meida writer) | 16 days 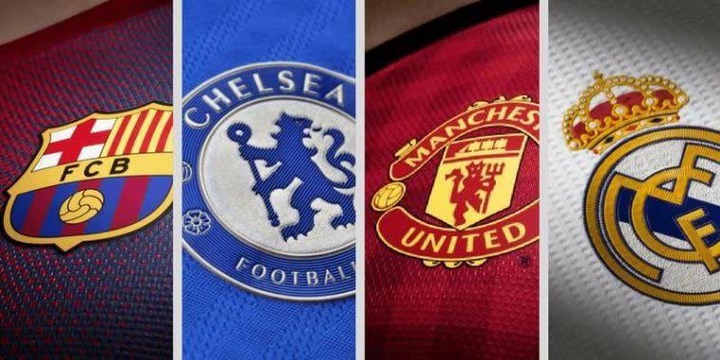 The 20/21 season has seen some big advancements in clubs squads. Clubs have fortified their defenses while bringing in additional armor for their attacks. During this transfer window, we've seen the movement of some of the elite players that we have in football. The 6-time Balon d'Or winner, Lionel Messi, and the all-time international male top scorer, Christiano Ronaldo both joined new clubs this season. Other world-class players such as Sergio Ramos, Jack Grealish, Romelu Lukaku, Sergio Aguero, Memphis Depay, and Antoine Griezman have also made a switch to other clubs. A club like Arsenal spent an estimated 150million euros just to ensure they stay at the same level as the other big 6. Here are 7 clubs with the highest squad value 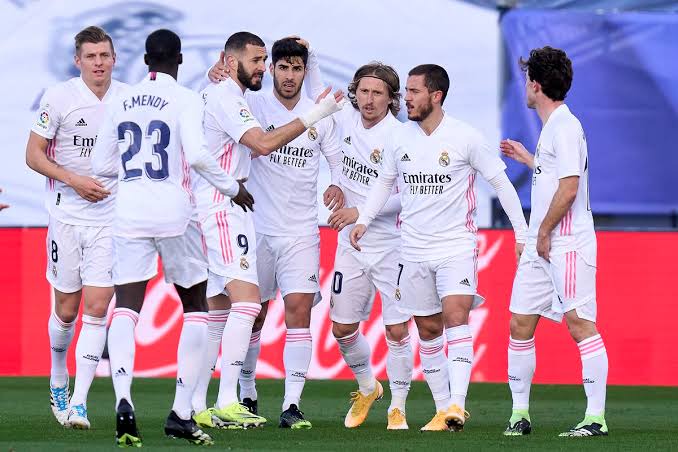 The club in Madrid is one the most elite clubs in Spain. They are always referred to as the best club in Europe. This can be proved as they are the prevailing winners of the UCL. This summer Real Madrid has signed David Alaba on a free transfer. Alaba has won countless trophies with Bayern Munich. They have also signed the uprising midfielder from Rennes, Eduardo Camavinga. 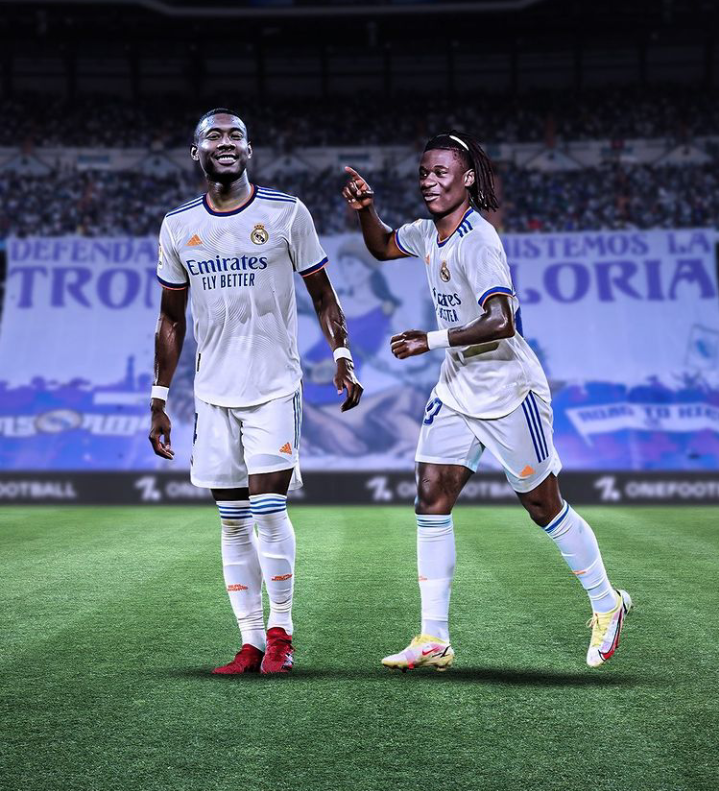 In addition, they already have the likes of Tony Kroos( A world cup winner), Luka Modric ( a Balon d'Or winner), and Karim Benzema. The real Madrid squad is worth 784million euros. They are also planning on adding the French wonder kid, Kylian Mbappe to their squad. 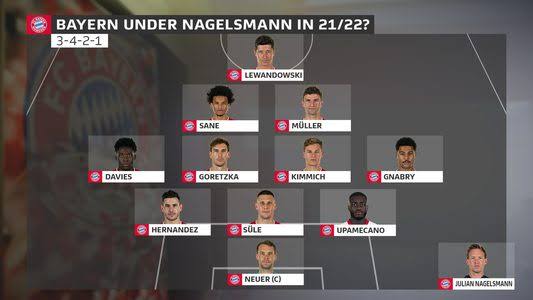 This club from Germany has one of the most lethal squads in the world. The former UCL champions have an appalling squad. They have already taken over the Bundesliga. Their squad is filled with some of the best players in the world. The best number 9( Robert Lewandoski) is the top marksman on the team. Manuel Neuer, Thomas Muller, Joshua Kimmich, Serge Gnabry, Leon Goretzka, and Alphonso Davies, Leroy Sane, and Benjamin Pavard are some of the players in Bayern Munchen. 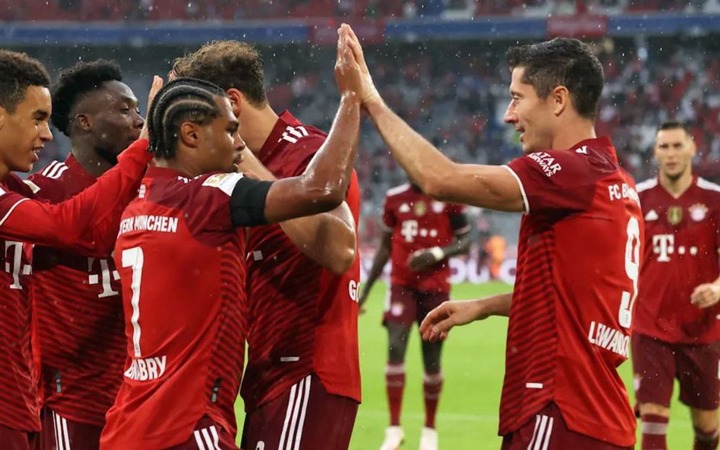 Fans all over the world are waiting eagerly to see if Bayern will dominate the Champions League as they need during the 19/20 season. 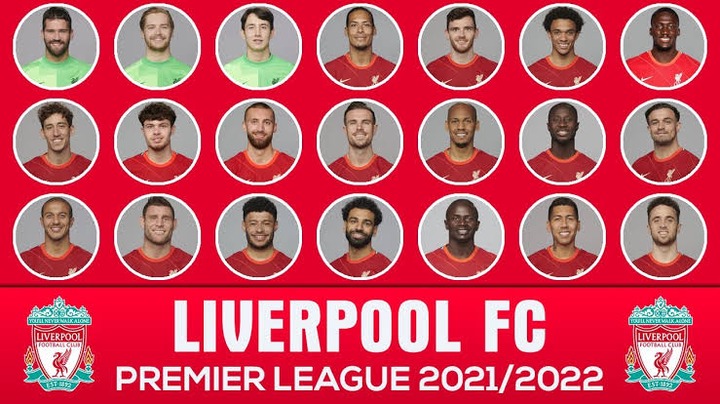 'The end of the storm.' This is how we can describe Liverpool's EPL league win in the 19/20 season. Jurgen Klopp, Liverpool's manager had been waiting for quite a while to lift the UCL title back in the 18/19 season. The front three of Mo Salah, Bobby Firmino, and Sadio Mane have caused havoc wherever they've gone. With their stellar defense comprised of Virgil Van Dijk, Konate, Matip, and Gomez Liverpool have set to cause all sorts of problems to their opponents. The squad at an estimated value of £852million. 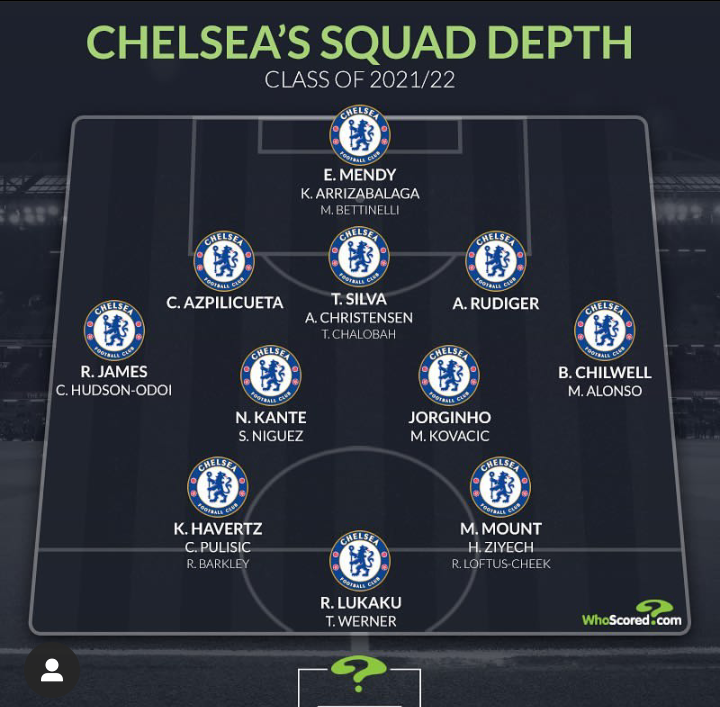 The current holders of the UCL are among the clubs that are the most valuable in the world. Since the sacking of Frank Lampard and the signing of Thomas Tuchel, the Club has been flourishing. Romelu Lukaku and Saul are the latest addition to Chelsea's vast squad. 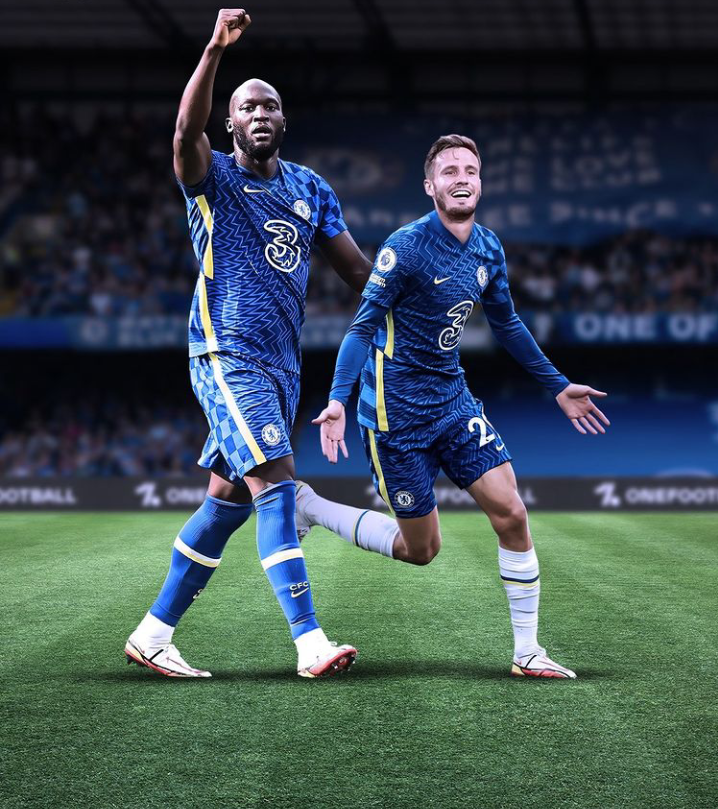 Players already on the team are; Timo Werner, Eduardo Mendy, Jorginho( he won the UCL and 2020 Eros. 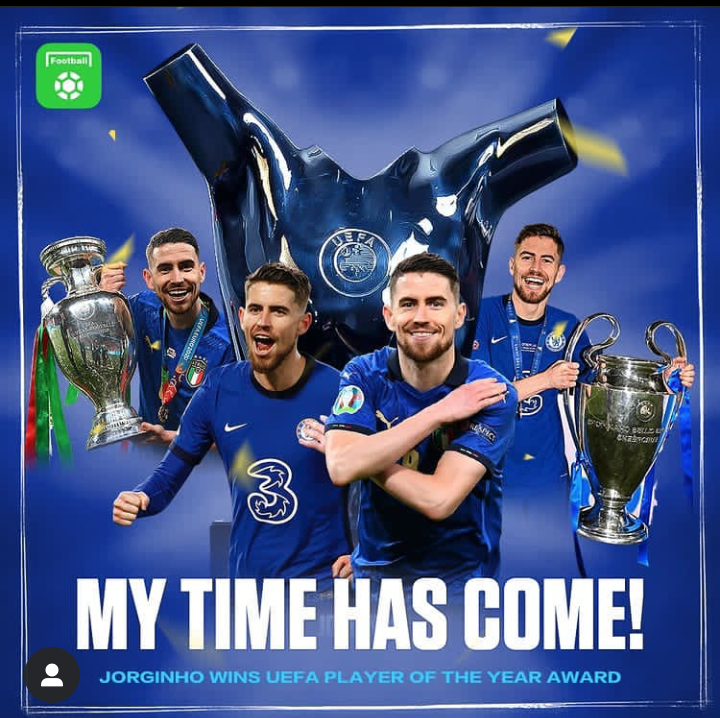 He is also the current UEFA men's player of 2021), Ng'olo Kante, Thiago Silva, Christian Pulisic, Hakim Ziyech, Ben Chilwell, and Mason Mount. As you can already confess this club is well equipped to take on any other club in the world. Chelsea is estimated to be worth €882 million. 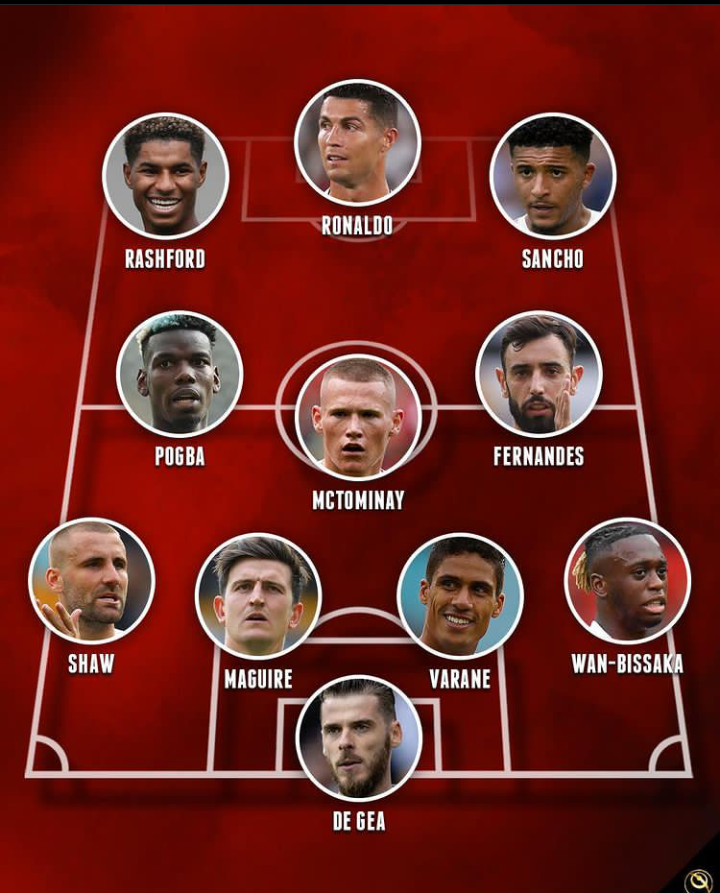 The red devils have seen the addiction of their club legend, Christiano Ronaldo, to their club. Christiano made a surprise return to Old Trafford caught the world of football by surprise. The recent record-breaker is set to make his debut on the upcoming Man United game on the weekend. 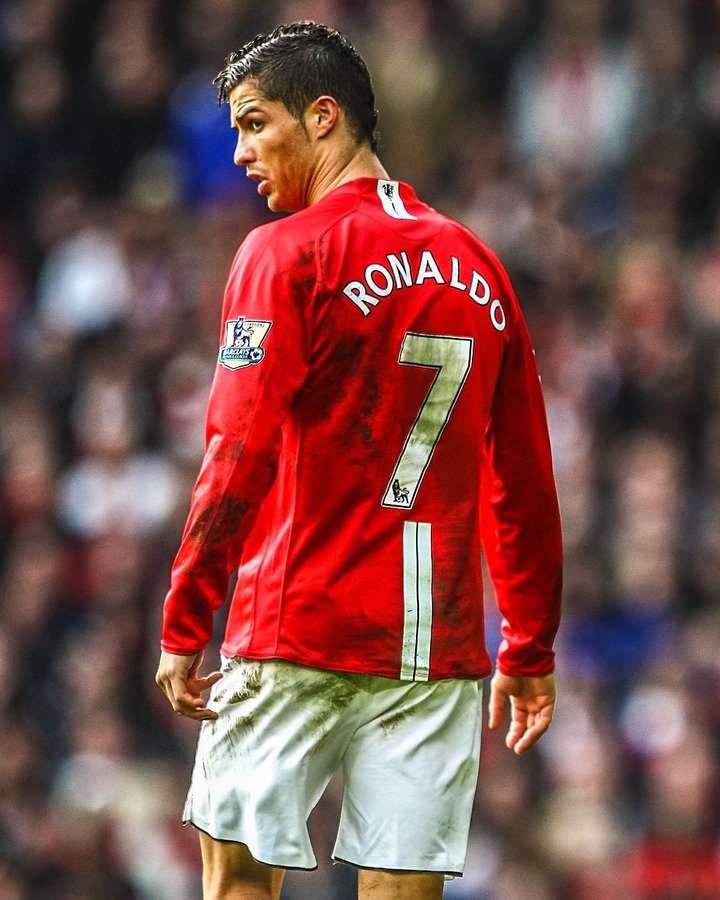 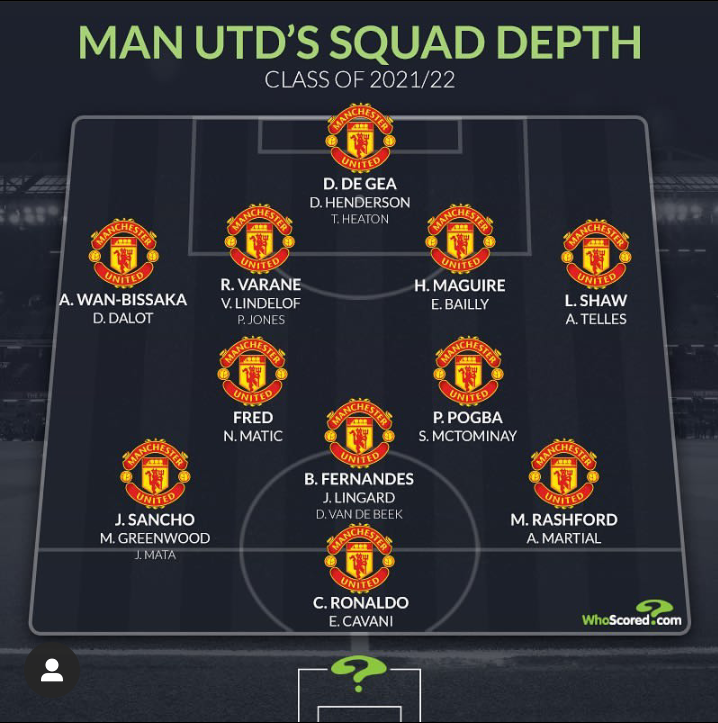 Manchester United is set to join the race for the prestigious EPL and UCL titles. The Manchester club is at an estimated value of £937million. The club from Paris is one of the clubs to make some impressive transfers on this (20/21) transfer window. The signing of Lionel Messi( the 6 times Balon d'Or holder) was one of the most unbelievable transfers in the history of football. Many fanatics had speculated that Messi would have retired at FC Barcelona. However, this was not the case. The free signing of Sergio Ramos, Gianluigi Donnaruma, and Wijnaldum was spectacular business transactions. They joined remarkable players such as Neymar Jr, Kylian Mbappe, Keylor Navas, Veratti, Angel Di Maria, and Marquinhos. The world is contemplating that they'll be one of the clubs to beat to lift the UCL title. The squad's estimated value is £997 million.

Before naming the first team we have to give a special shout-out to these three clubs; 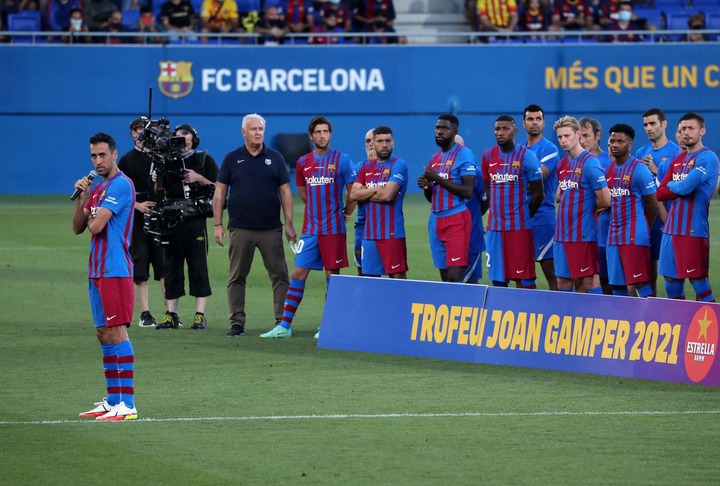 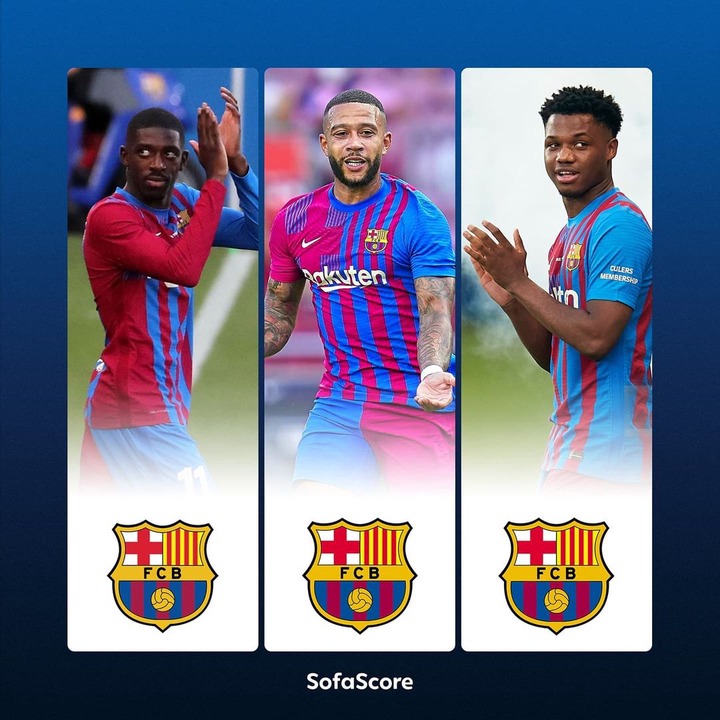 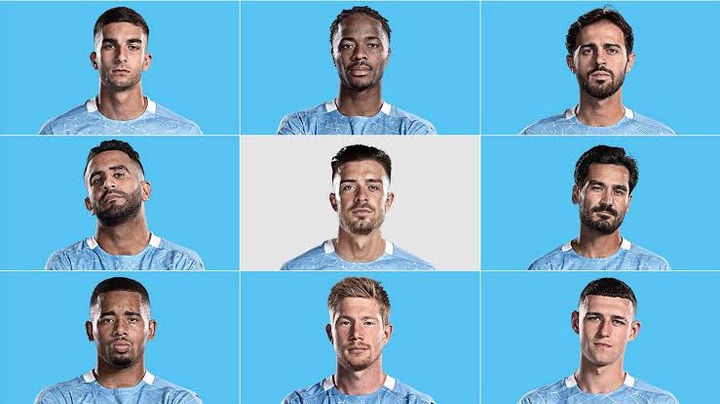 Man City is the first team on this list. Pep Guardiola is known for spending handsomely. During this transfer window, he added Jack Grealish to his astounding squad. Jack joins the likes of Kevin De Bruyne, Raheem Sterling, Gabriel Jesus, Ferran Torres, Foden, Mahrez, Bernardo Silva, Fernandinho, Rodri, Kyle Walker, Diaz, John Stones, Laporte, and Cancelo. This list of players is frightening to even talk about. This just means that both the EPL and the UCL will be very intriguing to watch. Man City's squad is worth a mesmerizing £1.04 billion. 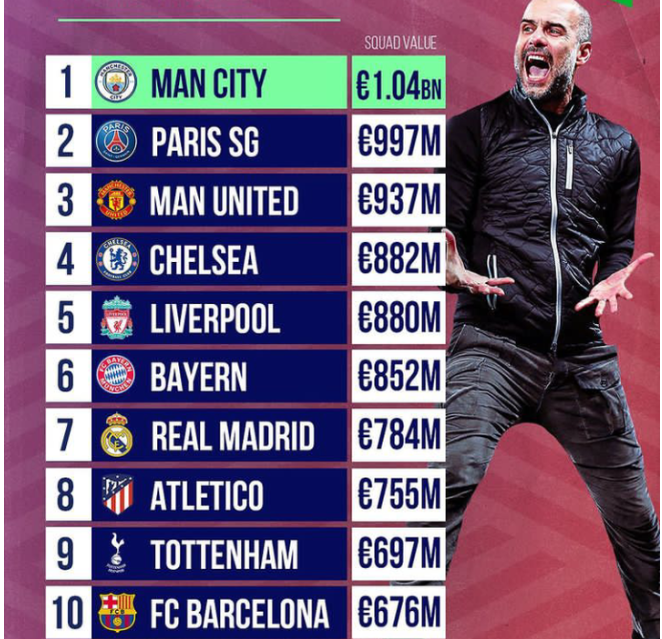 What are your thoughts on the article? Leave a comment, like, and share for more audience. Thanks a lot for your contribution. It is profoundly appreciated.