Marcus Rashford is proving crucial for Manchester United so far this Premier League season. Compared to teammates, he tops the charts for most goals having 3, two assists, eight most dribbles completed, 15 shots and most touches in the opposition box. 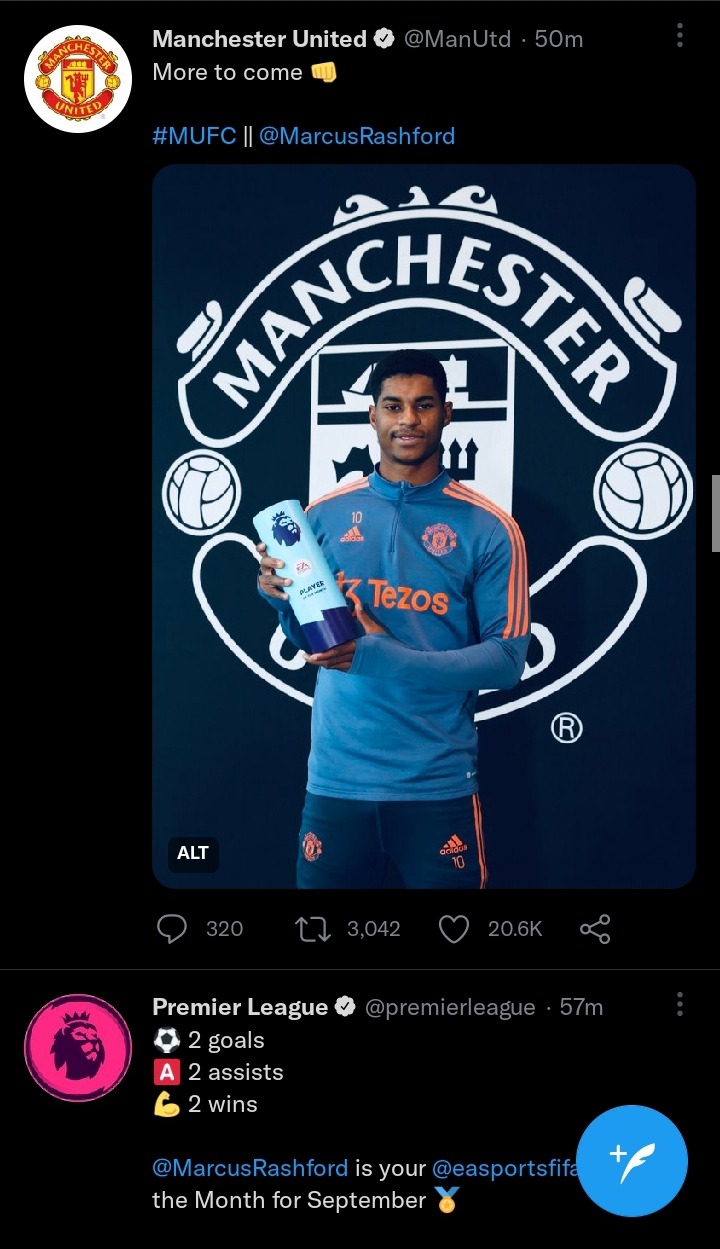 BREAKING: Marcus Rashford has won Premier League player of the month for a second time, and first since January 2019. He registered as many goal involvements in two appearances in September as he did from January to August 2022 in the competition. Resurgent. 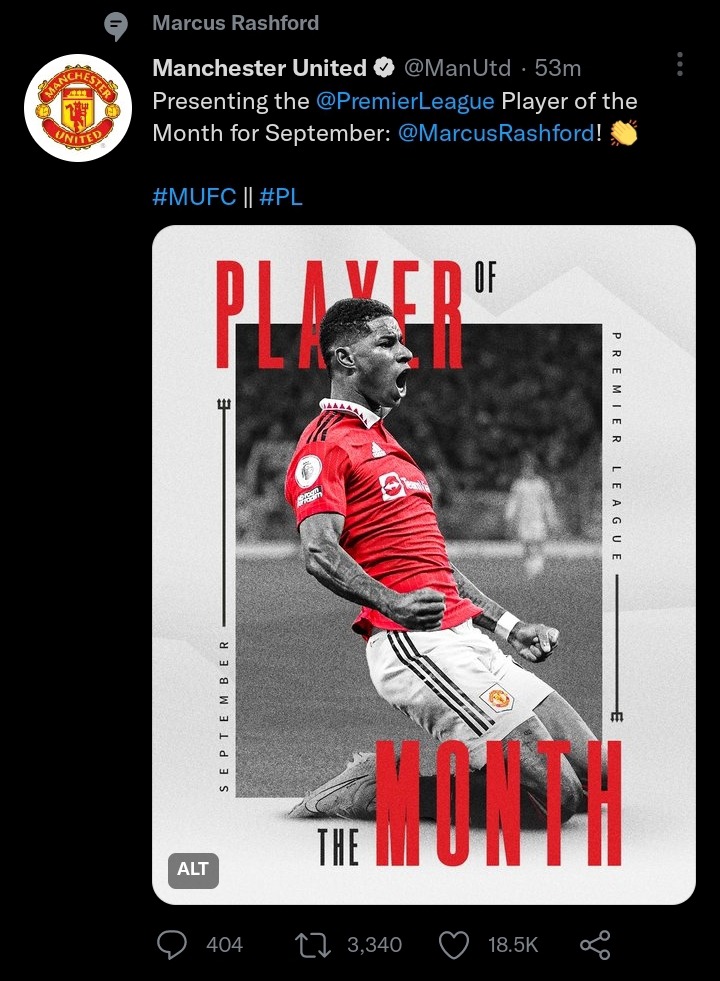 Marcus Rashford: “My favourite moment from September was probably an assist, actually! (It was for) Antony scoring his first goal on his debut. I think that was a massive moment. It gave us strength and courage.” 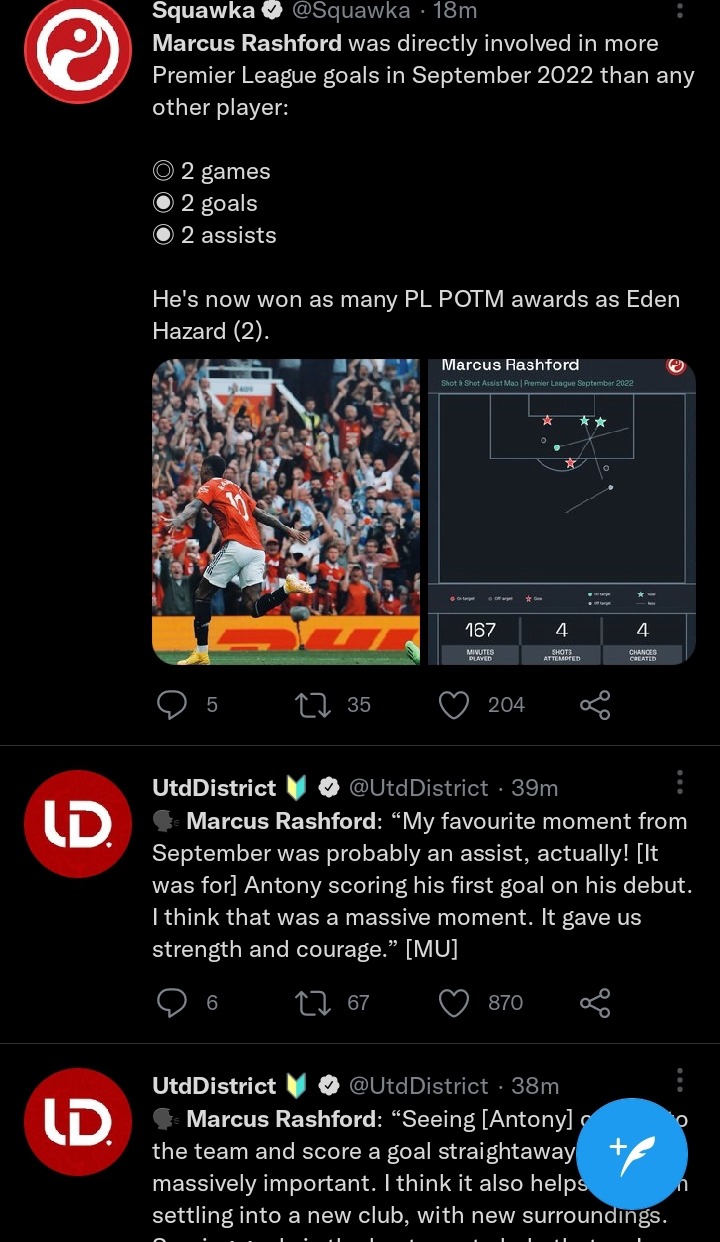 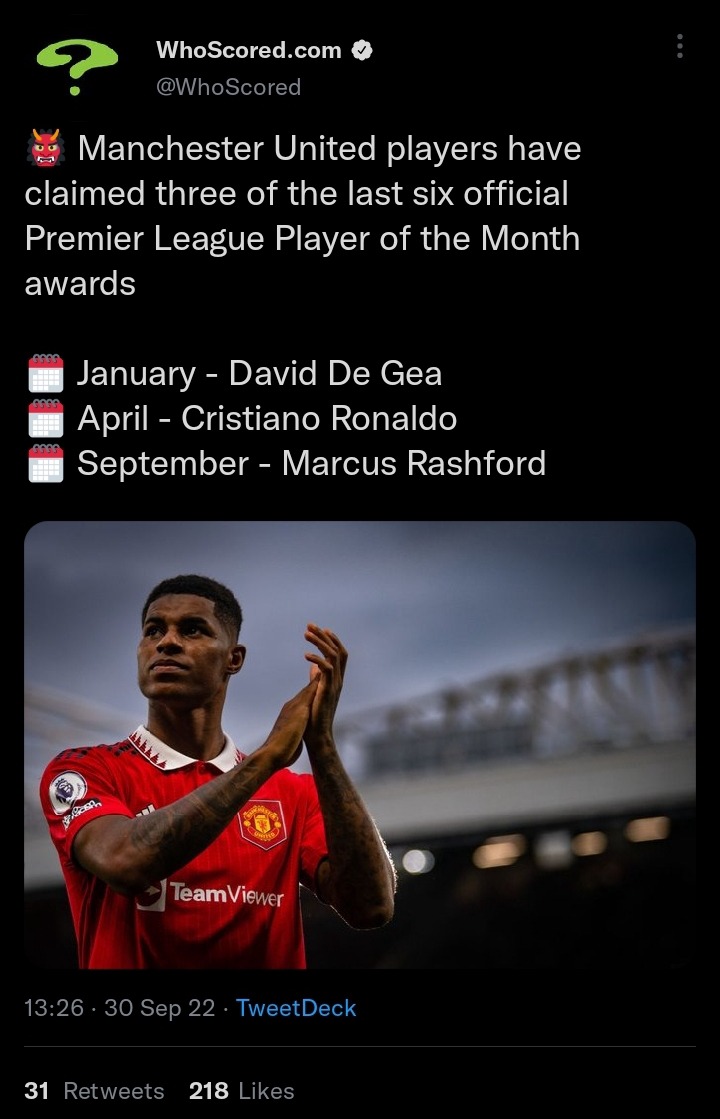 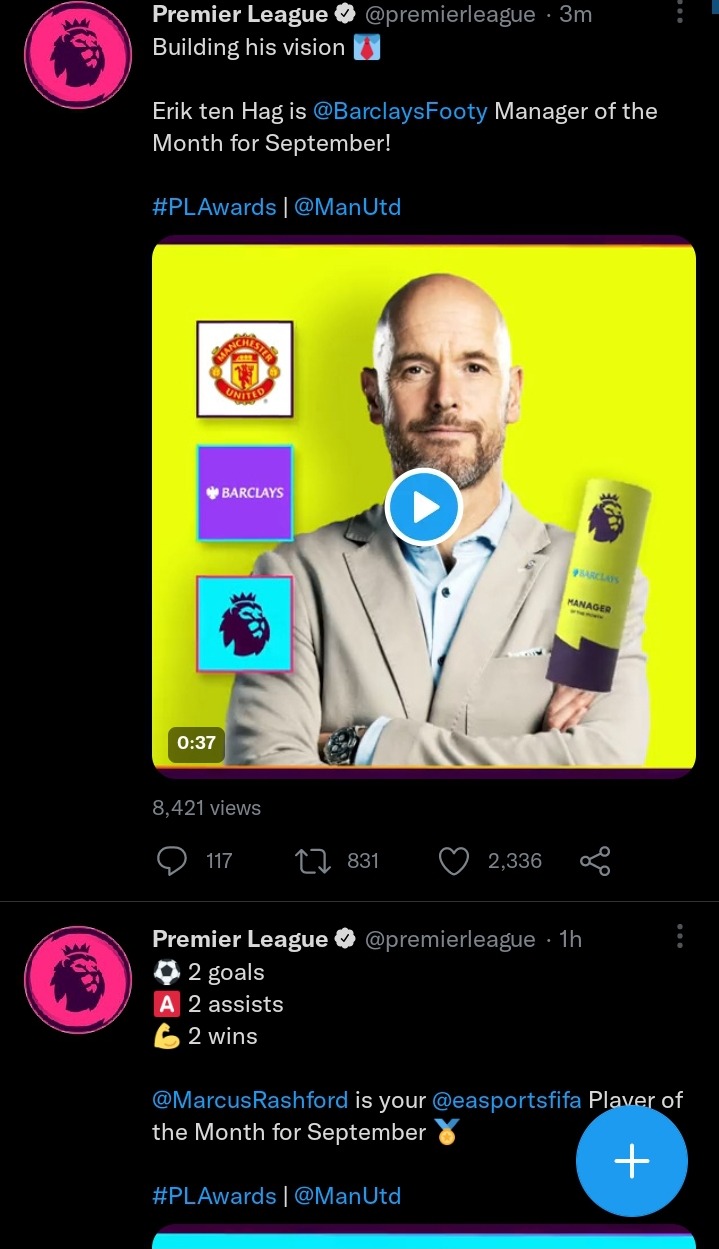 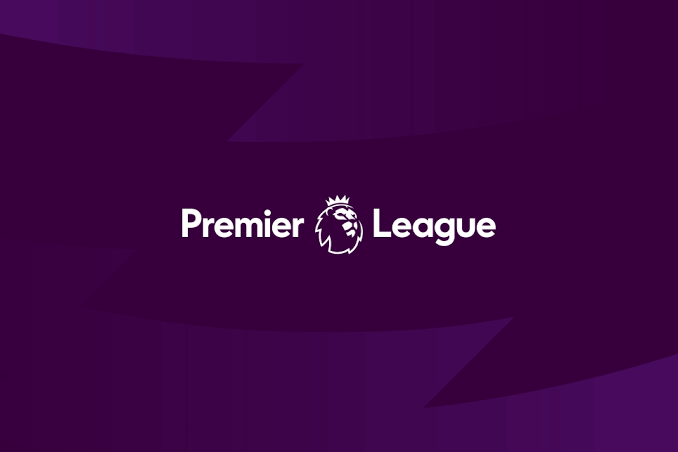