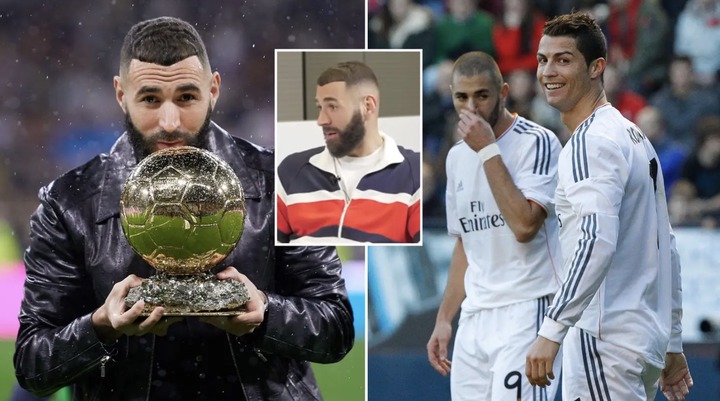 After winning Ballon D'or last month, Karim Benzema is heading for the Worldcup heads high with the hope of leading France for a second consecutive world title.

France has a top squad filled with immense quality and experience. Their participation in the world cup means that they stand a chance of winning it again. In 2018, Deschamps France was very lethal and ruthlessly tore down opponents. Karim Benzema was not among the players who featured for the Leu Bleus at that time since he was still suspended. 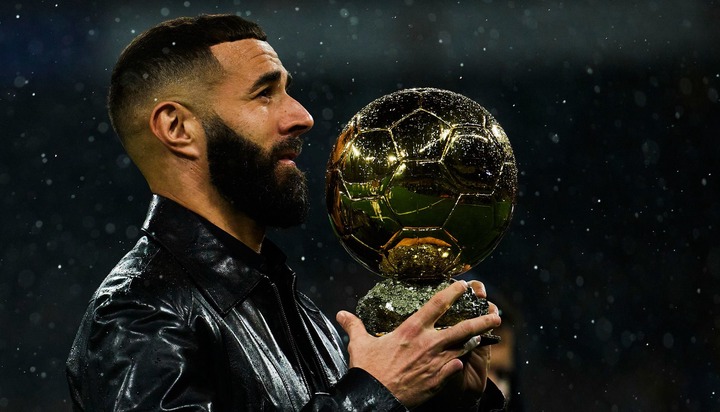 While speaking on an interview yesterday, Benzema revealed that Portuguese talisman and his long time friend and former teammate, Cristiano Ronaldo has not congratulated him for winning his first Ballon D'or. This has come as a surprise to fans who have always seen the two as close friends.

Karim Benzema became the second player after Luka Modric to win the Ballon D'or during the Ronaldo-Messi era. But now the question everyone is asking is, are Ronaldo and Benzema still friends?