By EllySkipper (self media writer) | 28 days ago 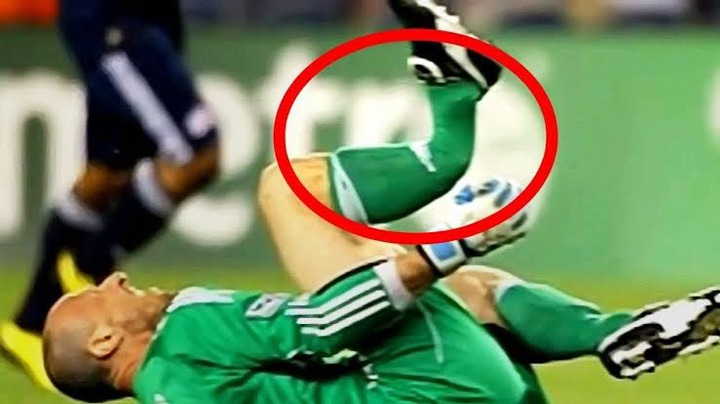 Football is considered to be a contact sport. The contact might be friendly tackles or even career-ending tackles. Football fanatics have a clue especially after experiencing the horrific tackle Van Dijk suffered from Jordan Pickford. Injuries in football include broken legs, torn muscles, dislocated joints, and the separation of ligaments. Head concussions have also been added to the list especially after that dreadful collision between David Luiz and Jimenez. Injuries keep a player on the sidelines preventing them to unlock their full potential. Here are 7 injuries that tarnished the football career of these elite players. 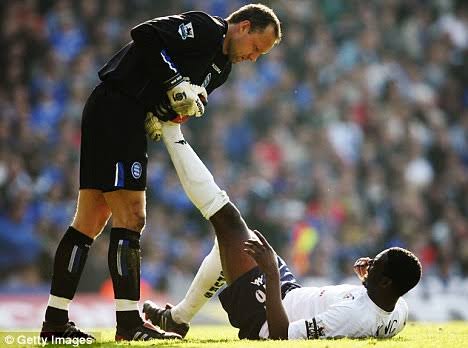 Ledley was a naturally gifted player who was strong, athletic, and intelligent on the ball. The Spurs captain's career was filled with a knee injury record. King had no ligaments in his knee thus making it impossible for the physicians to carry out an operation. He was perceived as the man with one knee by the Tottenham Hotspurs fans. Ledley King finally retired from professional football at the age of 31 after being overwhelmed with injury worries. 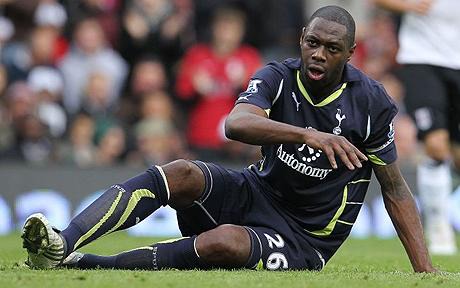 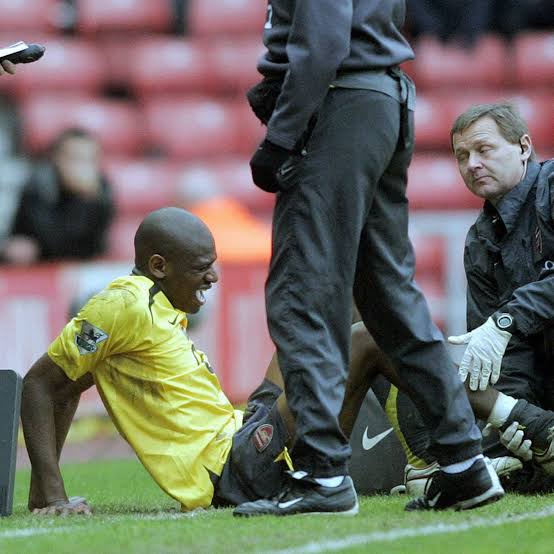 Abou Diaby's career was dominated by never-ending injuries. Four months after joining Arsenal in 2006, he was a victim of a dangerous tackle from Dan Smith. Diaby broke his ankle and had to undergo 3 operations. During his time with the Gunners, Abou Diaby suffered 37 different injuries. Abou Diaby eventually returned to Marseille where he retired after managing to play in only 5 league games. 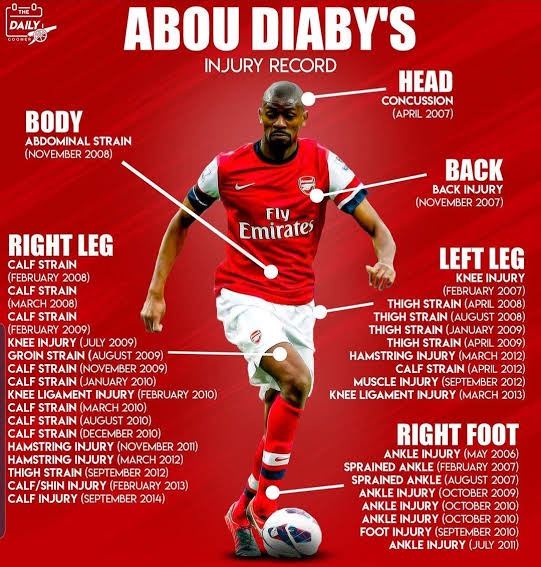 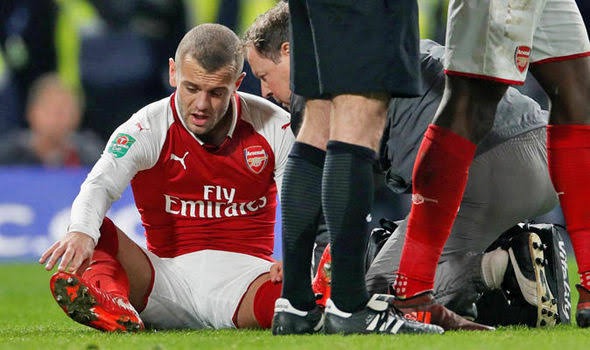 Jack was constantly hailed as the next big thing while Arsenal. His performance under Arsene Wenger was just splendid. However, all these came crushing after his induction on the FIFA 12 cover. The FIFA curse followed him and he suffered an ankle injury that left him on the sidelines for 17 months. Since then Jack has never regained his stunning form. At 28 he has been to Westham and Bournemouth where he hasn't had an impact on the game. At the moment Jack is a free agent with no club. 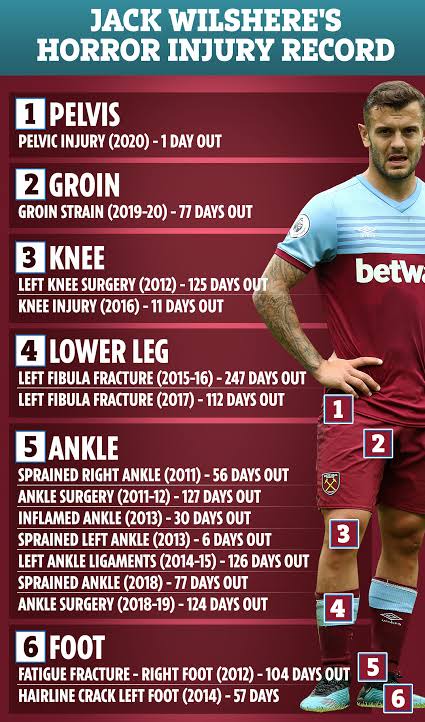 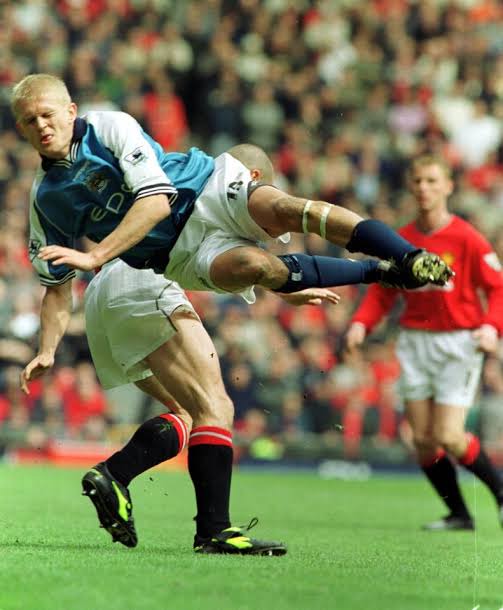 Haaland's story is quite a unique one. In 1997, during a match between Leeds and Man United, Halaand accused Roy Keen of faking an injury. However, Keen had suffered a cruciate knee ligament injury. Four years later Roy Keen took his revenge. During a Manchester Derby, Keen launched a high knee tackle on Haaland. Keen was sent off with a red card but he had completed his mission. Haaland went on to retire in 2003 due to knee problems. 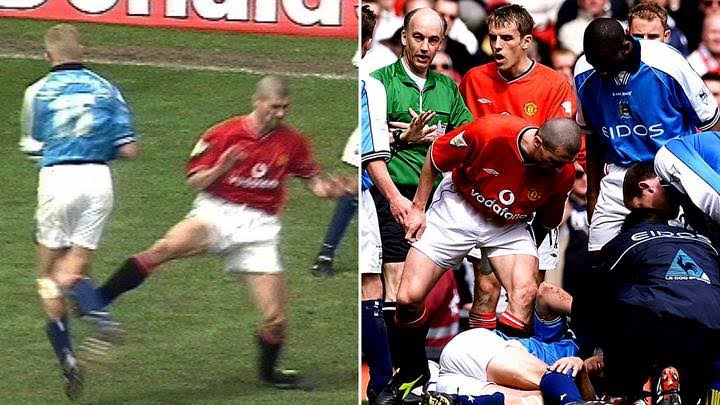 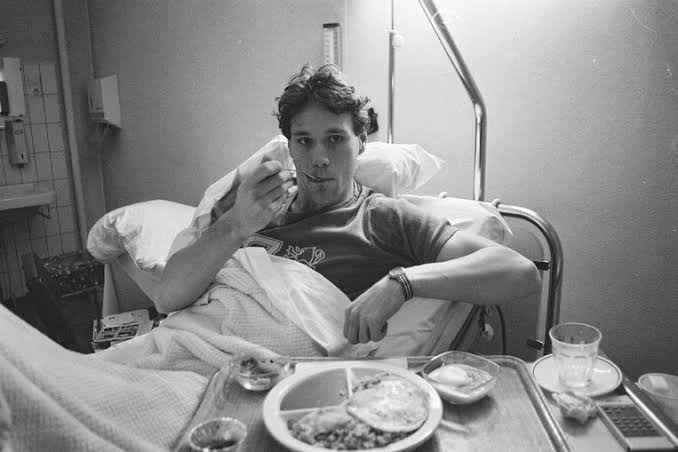 The legend Dutch player is hailed as one of the best players in the history of football. Van Basten has 3 Balon d'Ors in his arsenal. He also won the '88 Euros and 2 UCLs with AC Milan. Nevertheless, ankle injuries led to his early retirement at the tender age of 28. 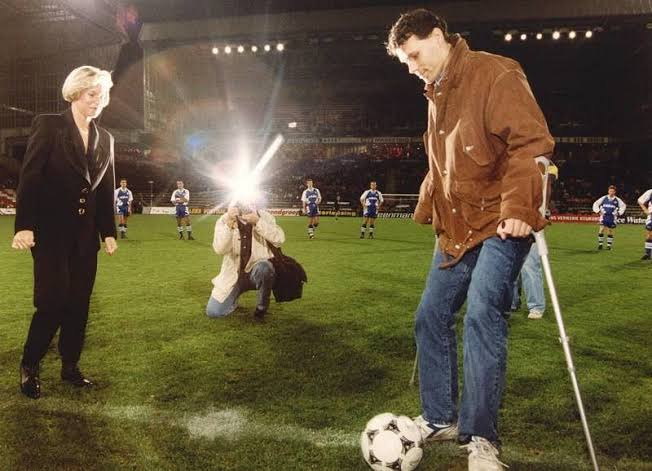 Owen was a force to be reckoned with during his duration with Liverpool. Owen won the 2001 Balon d'Or ahead of Raul, Oliver Kahn, and his fellow Englishman, David Beckham. Micheal Owen's game was dominated by his pace and lethal finishing. Owen experienced hamstring problems that took away the greatest tool in his armory, his pace. Ankle, thigh, and knee injuries also affected Owen, therefore, leading to his deterioration and eventually his retirement. 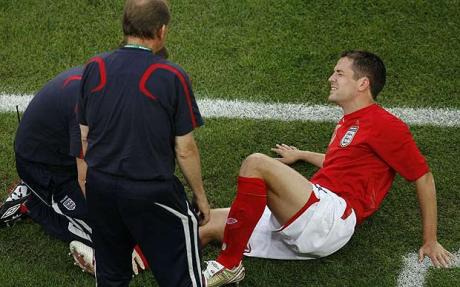 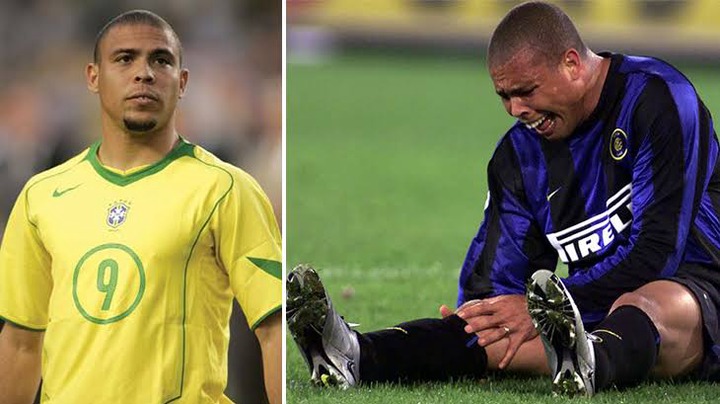 Ronaldo would probably have become the best player of all time were it not for the knee problems he suffered during his career. Even with the knee problems, the Brazillian went on to defy the odds and win the 2002 World Cup, and the Balon d'Or. Although he went on playing, Ronaldo lacked the explosiveness that made him a crowd-pleaser. 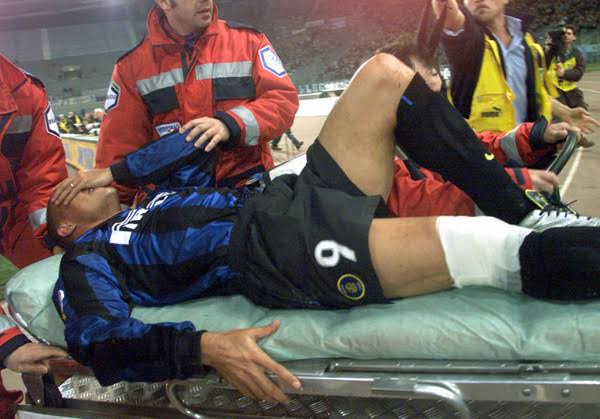 You are welcome to induct more injuries that ended the careers of some of the world's greatest players in the comment section.