Premier League is one of the mist popular league in the world. Due to its popularity it has attracted many players who are of high quality and well talented players.

This popularity has brought great competition and that why we are going to compare some of the defensive midfielders that are found in Premier League right now. 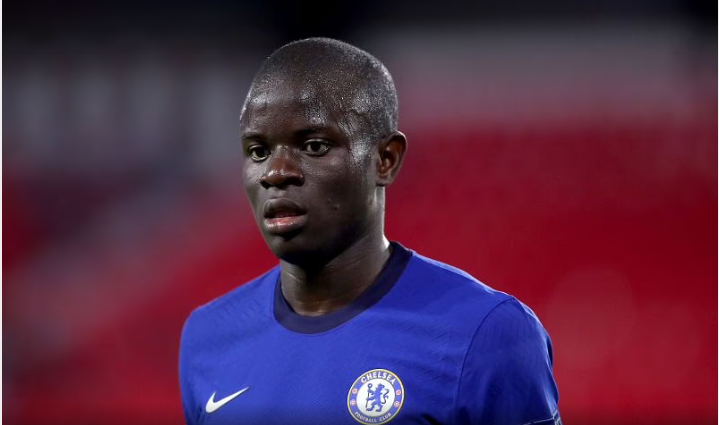 Declan Rice is player from West Ham United. Currently he is twenty two years old. According to premier league statistics Rice is referred to as the deepest midfielder.

Ndidi is another good midfielder who is found in Premier League. He has good quality standards compared to that of Ngolo Kante reason being they played in the same team. Wilfred is twenty four years old. 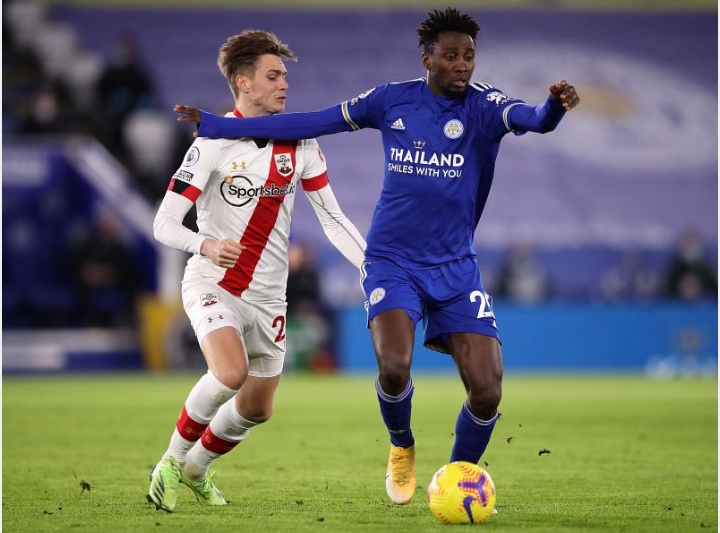 Ngolo Kante is another wonderful player in Chelsea's team. In fact he has contributed a lot in Chelsea's journey to Champions League final. Kante is good when it comes to making tackles and ball recoveries.

Rodri is another outstanding player in Premier League. He has played a great role in Manchester City's team. Rodri is twenty four years old and his good style of has helped Manchester city to reach to Champions League final. 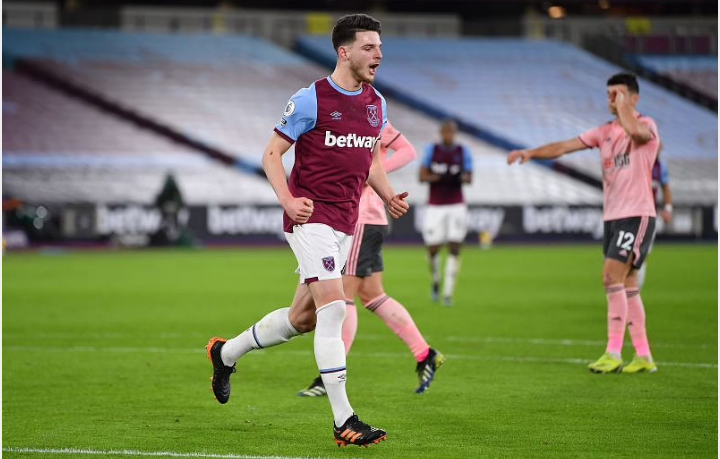 Yves plays fro Brighton andd Hove Albion team. He comes from a country called Mali. Unfortunately not many people can realize his contributions to the midfield of his team due to the position that Brighton is at the table.

In this season Yves has won 100 tackles which is at a success rate of 65% in 35 Premier League appearances. Additionally He has made 62 interceptions and an incredible 266 recoveries. This makes him the best defensive midfielder in this list.

Content created and supplied by: Thaicu2 (via Opera News )