The westham United striker is in form this season .

He is the top scorer as for now with four goals .He seams to be eager to get get his first premier league golden boat at the en 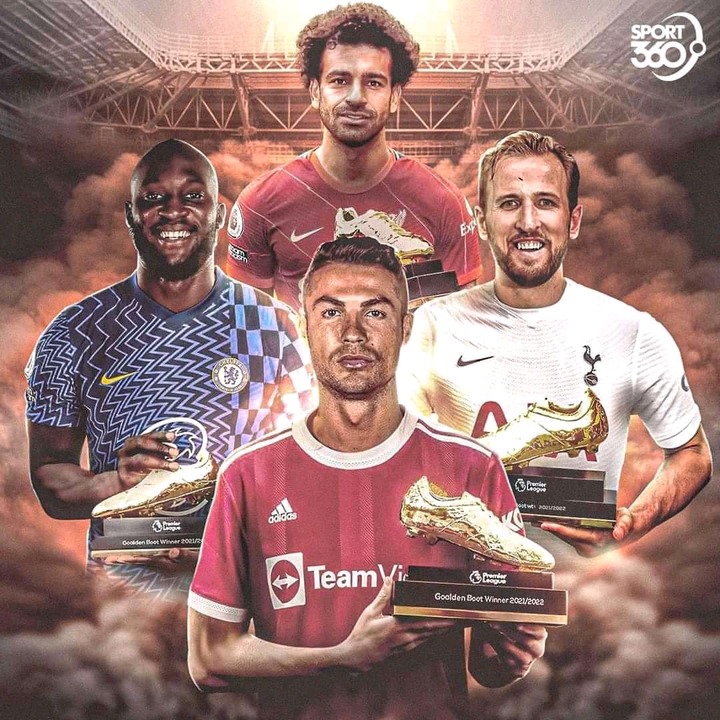 d of the season.

The Tottenham defender has been a top contender for many season.Right now he has not scored any yet but his chances are very high.

The Liverpool striker has also been a contender for several seasons and looks more eager this season.

Lukaku has been in form last season and seams going to be more likely to transform the goalscoring ability to chelsea from Inter Milan.

The United wonderkind has turned to a goal scoring machine in recent weeks.He has managed to score three goals in three games so far this season. 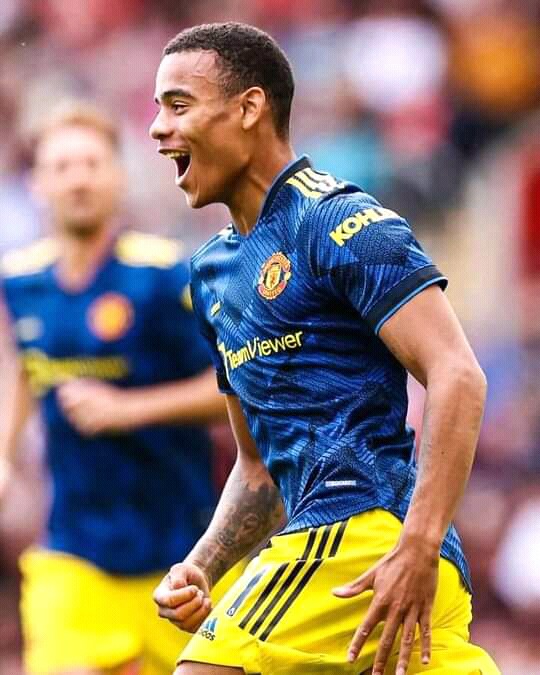 The former juventus man managed to carry the serie A golden boat last season with juventus.He will be able to get even more after joining his former club man United this season with help of pogba and Bruno fernades. 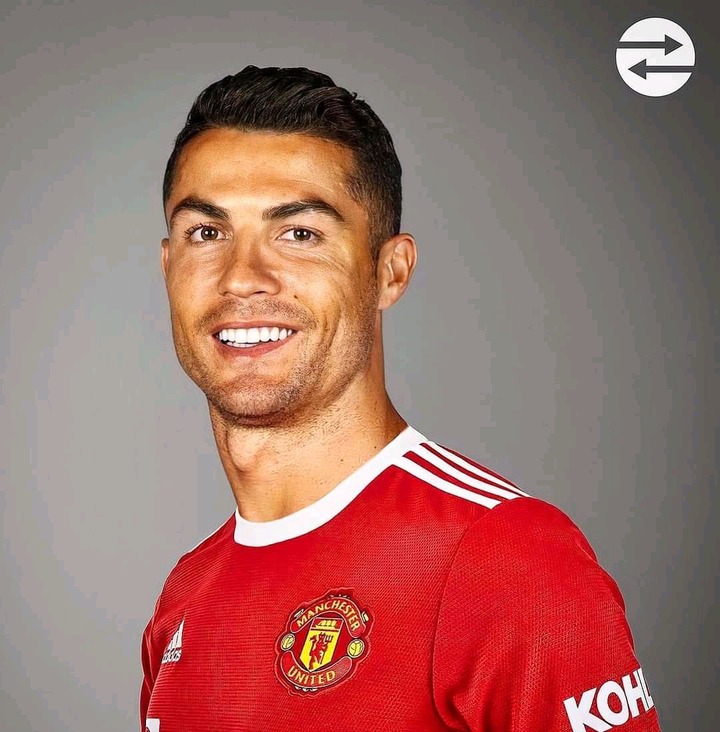 Content created and supplied by: Stevenm11 (via Opera News )