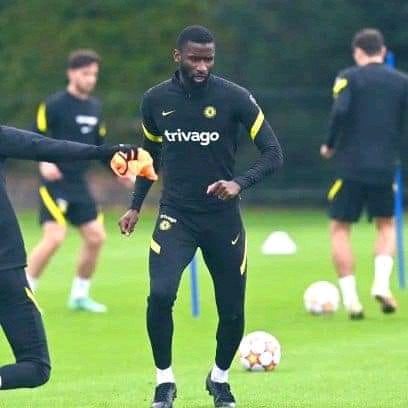 The match will kickoff at exactly 22:00 hours East African Time at Stamford Bridge.

It will be a very tough game as the two will be fighting hard to qualify for the next stage of the competition.

However, Chelsea foot club has received a major boost as some key players were spotted training yesterday. 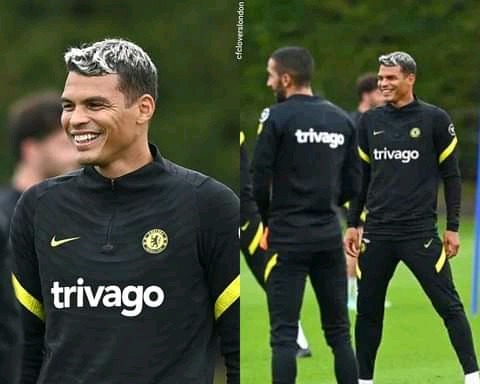 The two centre-backs missed Saturday’s 1-0 Premier League win at Brentford, but were both back in training on Monday. Experienced centre-back Thiago Silva returned from Brazil duty on Friday afternoon, leaving the 37-year-old short of preparation time for the Brentford trip. 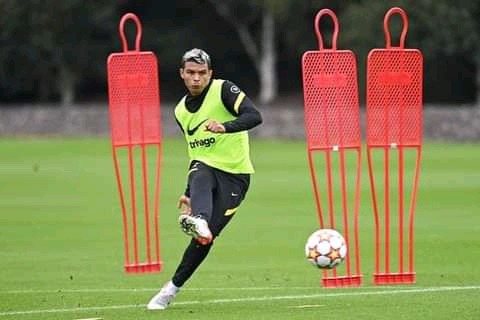 On the other hand, Germany international Antonio Rudiger picked up a minor back issue on national team duty and was forced to sit out the Blues’ gritty win on the road. He also did not participate in the Germans last game due to back complications.

In the Brentford's game, Christensen, Malang Sarr and Trevor Chalobah bossed the defense despite their young age. However the last few minutes of the second half they were given a hard time by highly pressing Brentford football club. 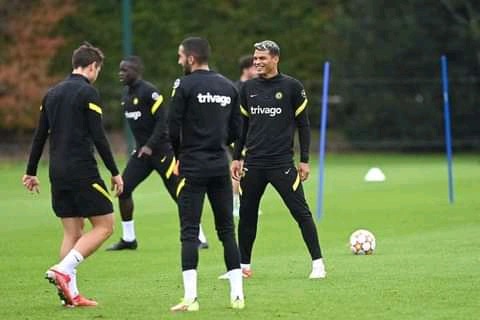 Hakim Ziyech had some health complications some few days ago but seems to have recovered as he was captured in photo training yesterday with Thiago Silva and other teammates. 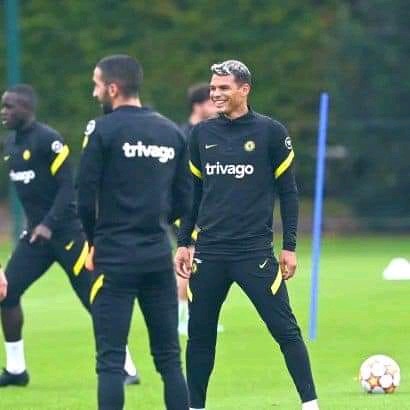 Tomorrow's match against Malmo is a must win for Chelsea football club inorder to cement their position in the group so that they can qualify for the next stage of the UEFA champions league competition.

With Thiago Silva and Antonio Rudiger ata the center back then the team can have confidence of facing Malmo.