Man United have finally successfully agreed personal terms with Christian Eriksen to join Old Trafford on a 3 year contract until June 2025. The 30 year old Denmark International will undergo medical tests at Carrington imminently before being officially unveiled as Man United player after expiry of his contract at Brentford. 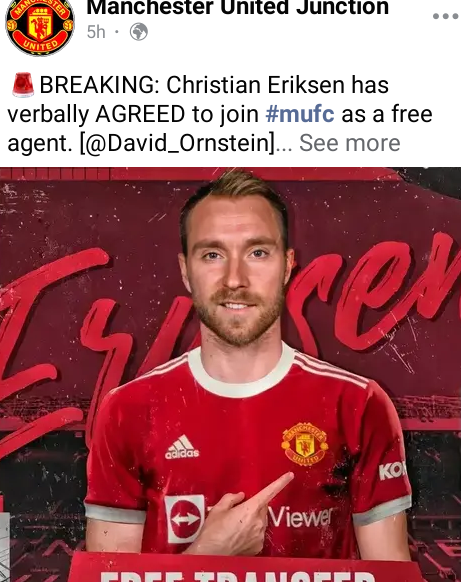 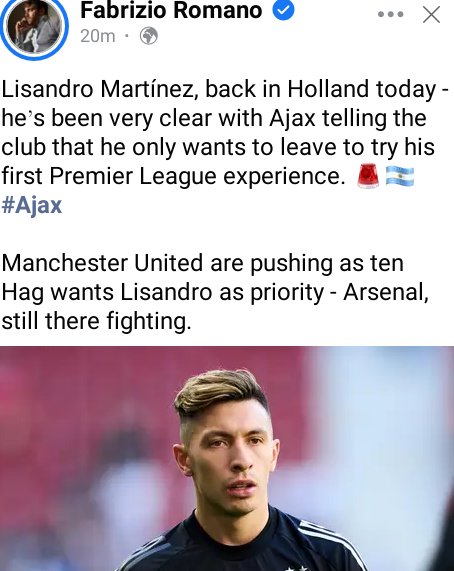 Man United target Lisandro Martinez has arrived back at Holland and made it very clear that he only wants to leave and join Premier League with Erik Ten Hag pushing hard and Arsenal still fighting. Man United are reportedly monitoring Villareal forward Danjuma and Ajax forward Antony contract situations and are ready to submit official bids. 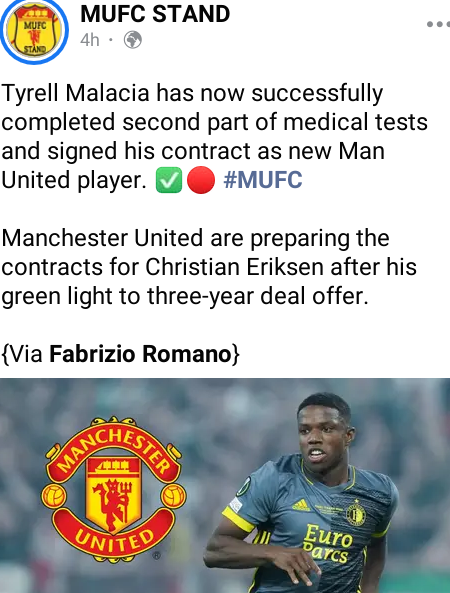 Tyrell Malacia has successfully completed second part of medical tests and signed his contract as new Man United player until June 2026 on a deal worth €17 Million from Feyenoord. 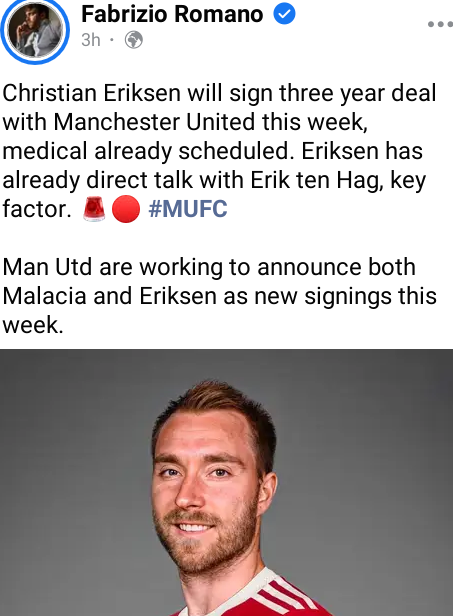 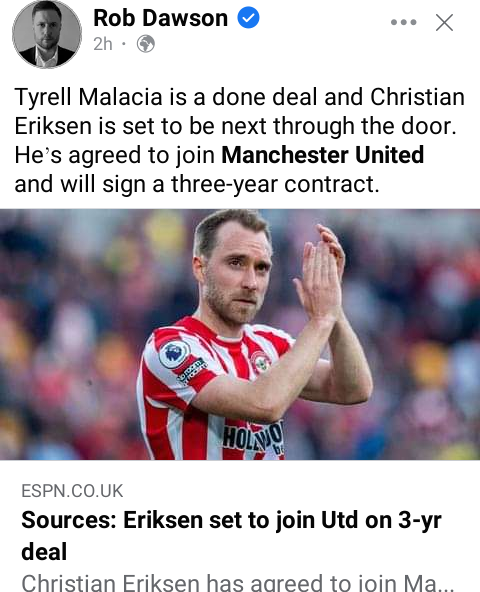 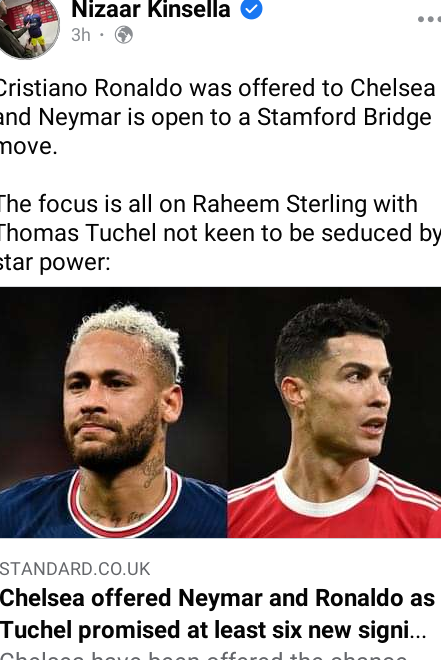 Manchester United are battling Man City in the race to sign Bayern Munich forward Serge Gnabry on a permanent transfer to the Premier League despite a big price tag at £45 Million with only 1 year remaining in his current contract. 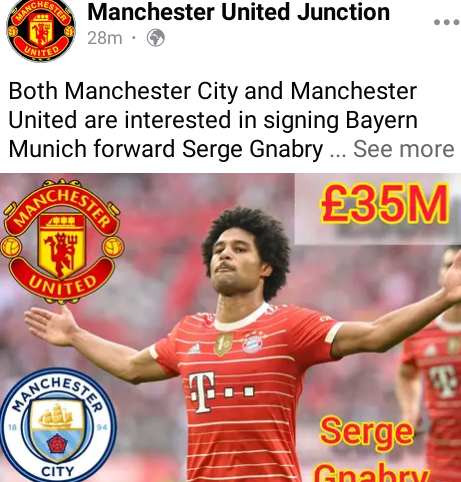 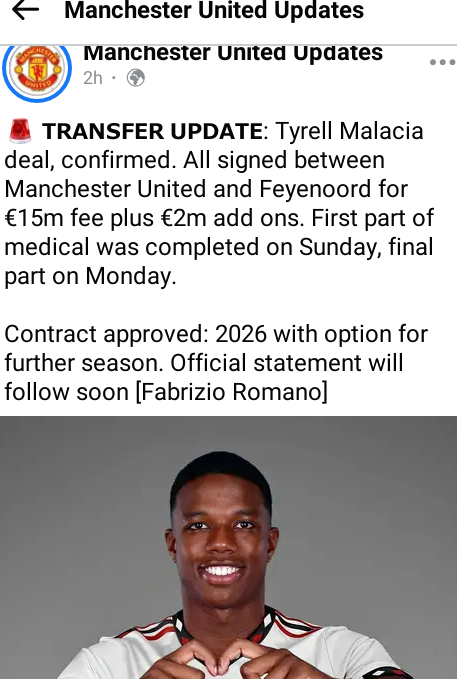 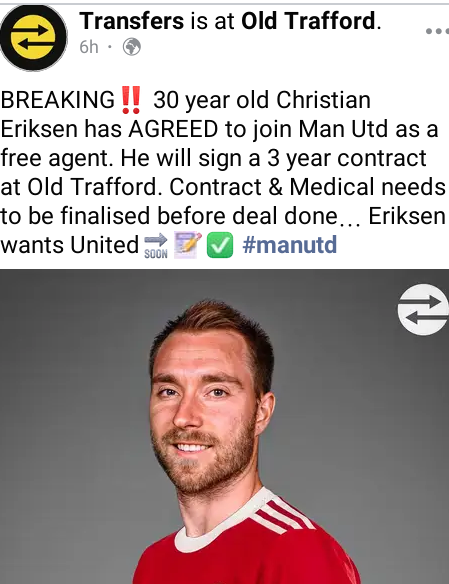 Man United are reportedly battling with Arsenal in the race to sign former Juventus forward Paulo Dybala after expiry of his contract at Allianz Stadium. 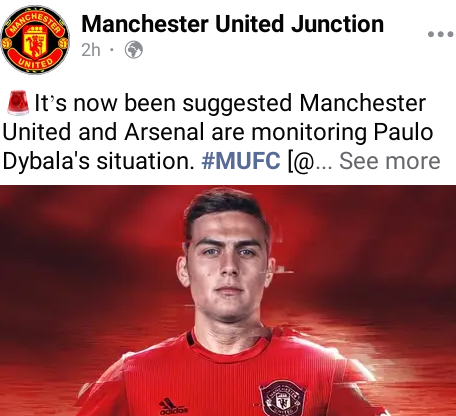 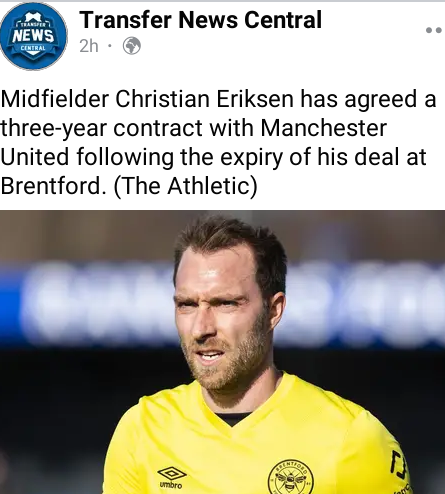 Chelsea are strongly considering a move for Man United forward Cristiano Ronaldo despite their stance that the 37 year old Portuguese forward is not for sale. 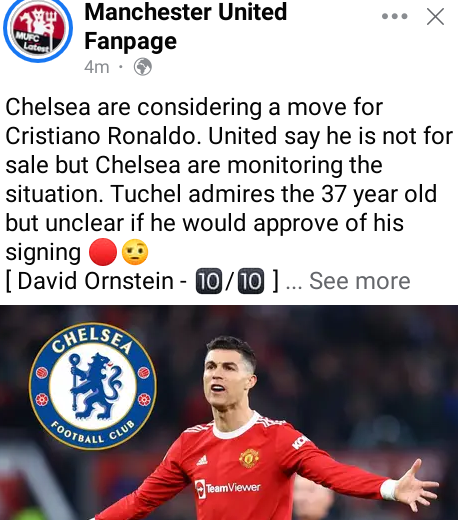