By BravelJuma (self media writer) | 4 months ago 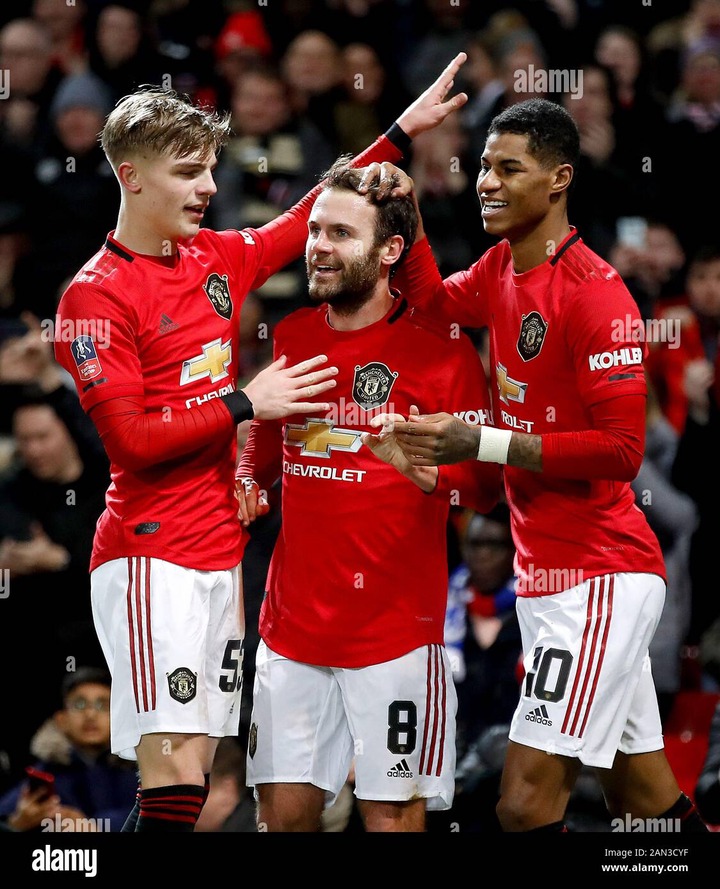 Juan Mata and Brandon Williams spent over two seasons together playing at the Old Trafford side since making his debut in 2019. The English left back later on left the club last season to join Norwich City on loan to gain regular game time. Mata on the other hand has spent over seven seasons at the old Trafford side since making a shocking move from Chelsea back in 2015. The 34 years old made 285 appearances for Manchester United in all competitions scoring 51 goals and also making 47 assists. 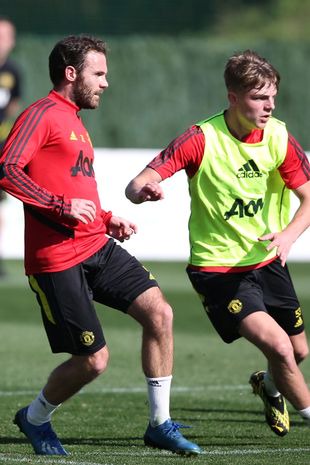 He and Brandon Williams shared the Manchester United dressing room for two seasons and then made a move away from the club last summer to join Galatasaray. The Man United left back has praised him as a player who takes control of games in the way he plays. 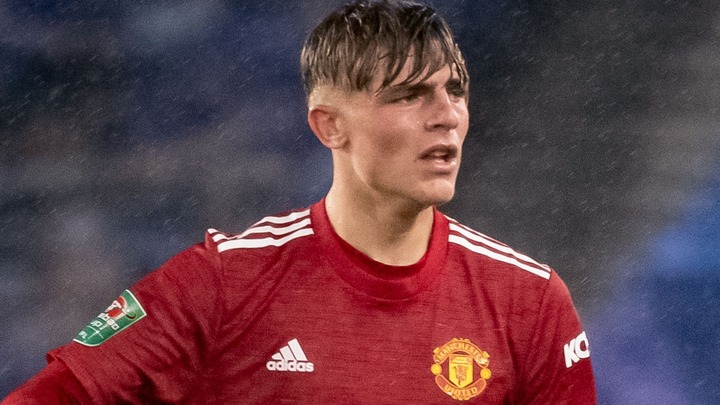 "I'd probably say Juan Mata, because he's a magician on the ball, he takes control of games in the way he plays. He's a good guy off the pitch as well as he speaks to us and he helps us."