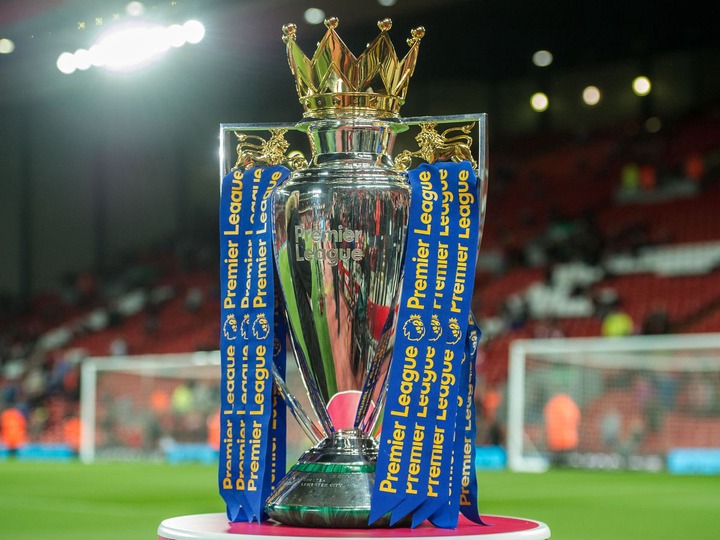 The English Premier League is heading into game week six with some exciting big matches played this season. The 2021/2022 campaign is likely to be the most competitive after we have seen three teams tied at the top of the table.

Chelsea, Liverpool, and Manchester United are at the top of the league table with 13 points but first-place Chelsea and second-place Liverpool have the same number of goals scored and conceded. Currently, only three teams have conceded only one goal this season. 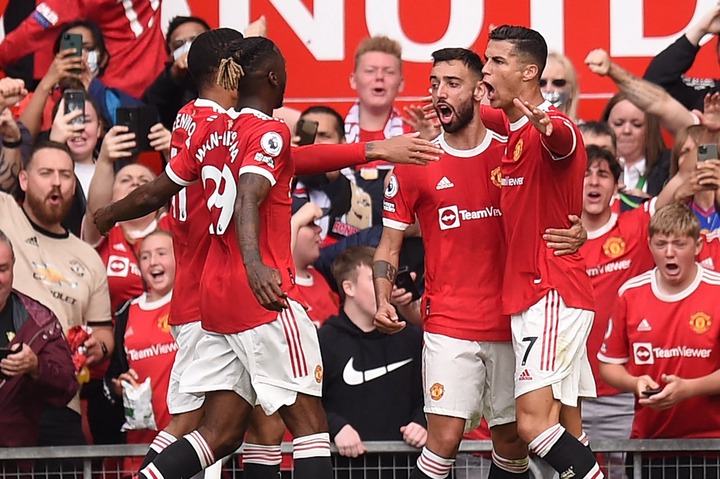 Jurgen Klopp, Thomas Tuchel, and Pep Guardiola have only conceded one goal after game week six Proving how good their teams are defensive. These managers are very good tacticians but of them who will be difficult to score against or defeat is Chelsea boss Thomas Tuchel.

The German tactician has turned into an unstoppable force at Stamford Bridge beating the good teams since his arrival with most of the teams he has faced have greatly struggled to break his team down. The last time Chelsea lost a match was in the FA Cup final against Leicester City last season. Tuchel has been doing a great job and the one goal his team has conceded this season was through a penalty kick against Liverpool.

He is one of the favorite managers to win the league this season and with the way he has been playing, the quality of players he has, and how he has been using them can see him ending up as the league winner. He played against with 10 men and Klopp didn't manage to beat which is a clear indication of how good his team has become.