By Markdennis (self meida writer) | 11 days

Fixtures featuring Fiorentina have tended to be exciting encounters of late with a lot of goalmouth action being a real hallmark. Over their past half dozen clashes, the sum total of 24 goals have been scored for both teams combined (at an average of 4 goals per game) with 12 of those being chalked up by La Viola.

Heading into this contest, Fiorentina haven’t won at home in the past 4 matches in the league. 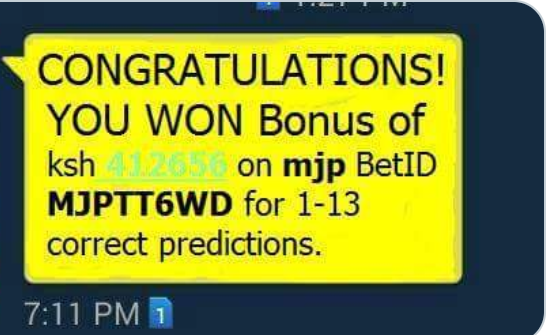 The stats tell the story, and Juventus have been scored against in 6 of their last 6 games, seeing their opponents hit 7 goals in all. Defensively, Juve have been far from perfect. In any event, we will just have to wait and see whether that trend will be replicated here in this game.

An examination of their past head to head meetings dating back to 09/02/2018 shows that Fiorentina have won 1 of them & Juventus 4, with the tally of drawn results standing at 1.

A combined total of 14 goals were scored between them in these games, with 4 from La Viola and 10 created by Juve. The last league contest featuring the two was Serie A match day 14 on 22/12/2020 when the final score was Juventus 0-3 Fiorentina.

On that day, Juventus managed 54% possession and 13 attempts at goal with 3 of them on target. Fiorentina got 10 attempts on goal with 5 on target.

Looking at these two teams, we feel that Fiorentina might well have a job on their hands to hit the back of the net against this Juventus lineup who we think should be able to get on the scoresheet themselves in a winning performance. We’re therefore seeing a narrow 0-1 win for Juventus when the full-time whistle blows.

Thursday Five Analyzed Matches For You To Win Huge

Date and Venue For The Champions League Final