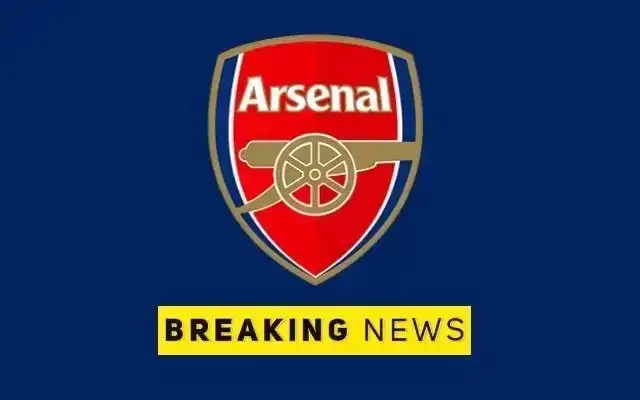 Cristiano Ronaldo’s agent Jorge Mendes has arrived in Turin for emergency talks with the Juventus striker and the club amid talks of a Manchester City move.(Source: Sky Italia) 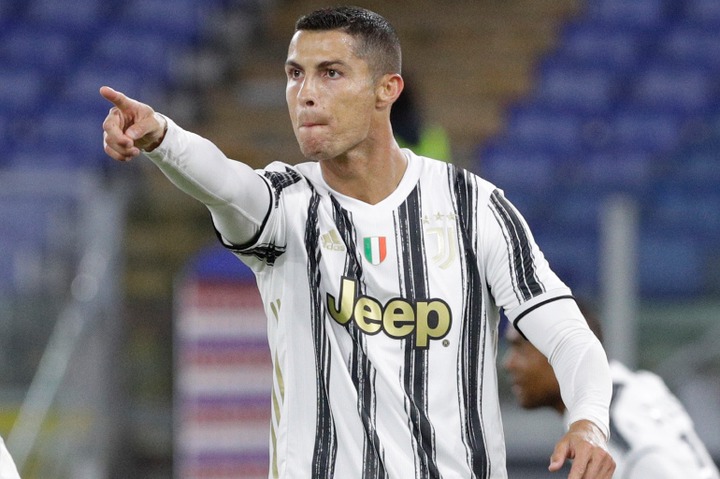 Sevilla have confirmed the signing of Borusia Dortmund midfielder Thomas Delaney on a deal of $7m.The Player has signed a four-year contract with the club after completing his Medicals.(Source: @SevillaFC) 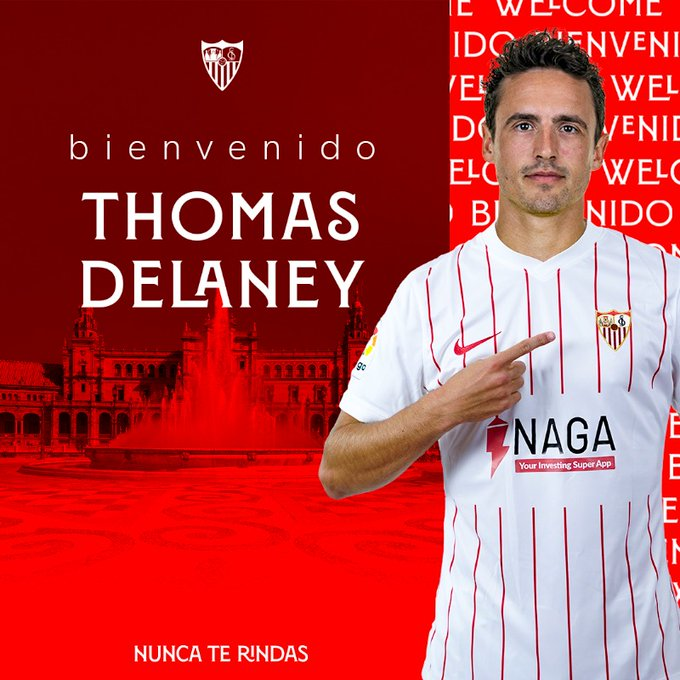 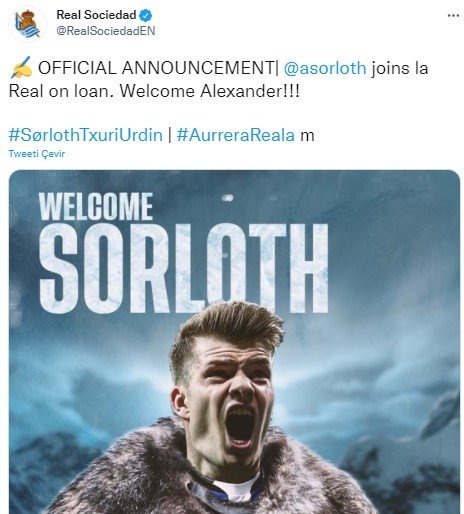 ﻿Arsenal have completed another official deal after their mildfielder Lucas Torreira signed for Fiorentina on a season-long loan with a buy option of $15m.(Source: @FiorentinaFC) 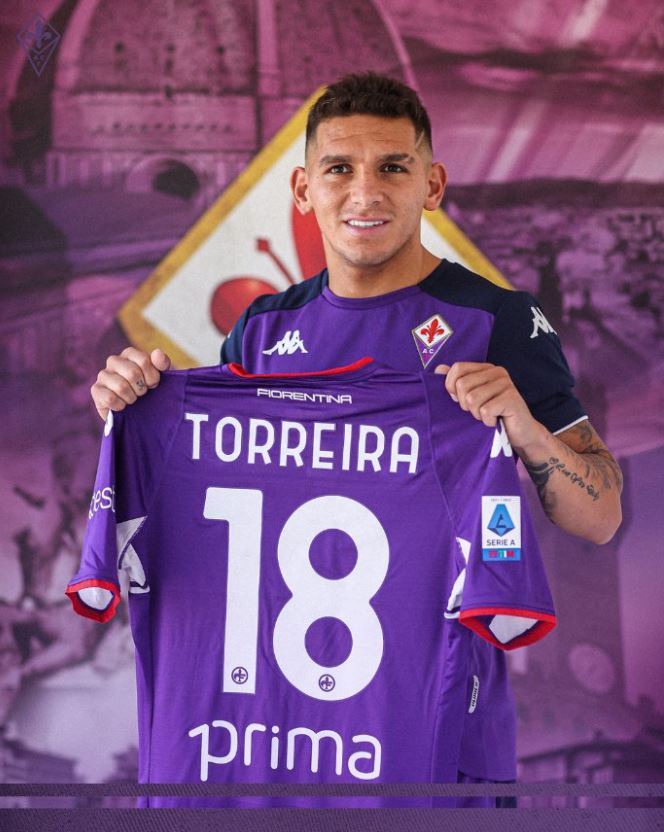 ﻿Noni Madueke has signed a new four-year contract at PSV Eindhoven keeping him at the club until 2025.(Source: @PSV) 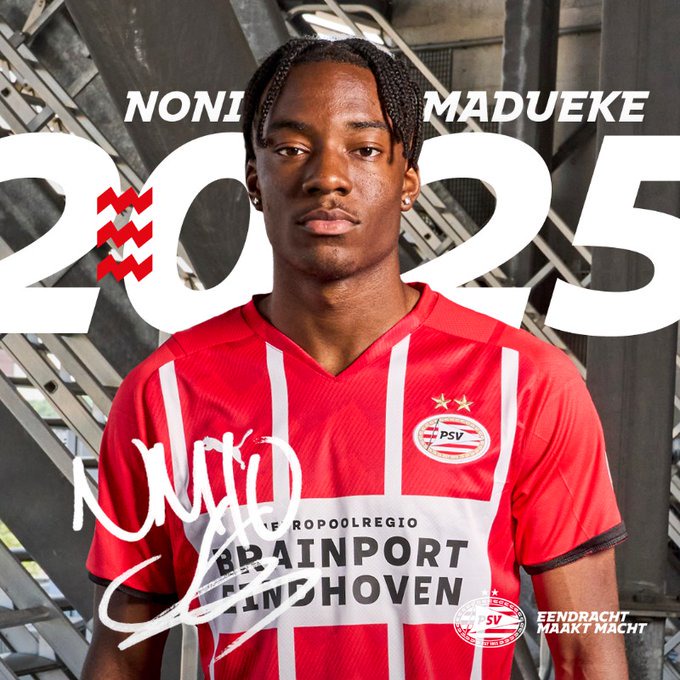 Southampton have announced the signing of new defender Lyanco from Torino on a four-year contract (Source: @SouthamptonFC) 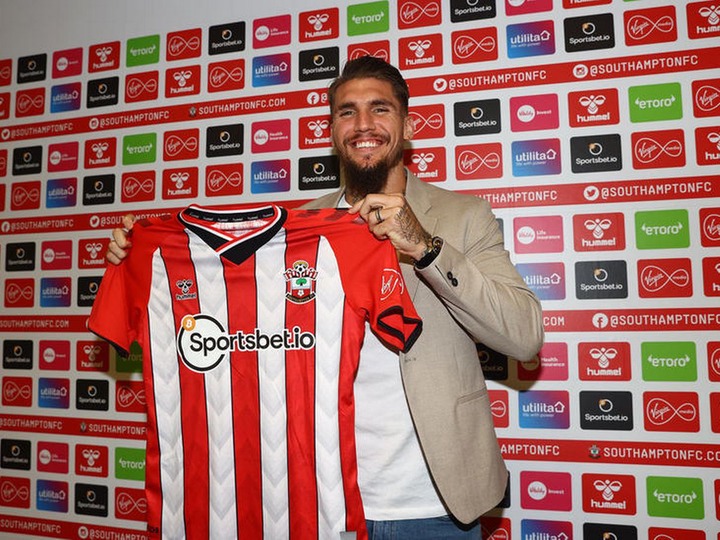 Arsenal are still interested on the signing of Barcelona mildfielder Philipe Coutinho on a long-season loan move.The Player has agreed his personal terms with Arsenal and talks are still ongoing between the two clubs for a deal to be completed.(Source: @Fabrizio Romano) ﻿Atletico Madrid have confirmed new signing of mildfielder Matheus Cunha from Hertha Berlin for around $30m.The Player has signed a five-year contract with the club after passing his Medicals.(Source: @AtleticoM) 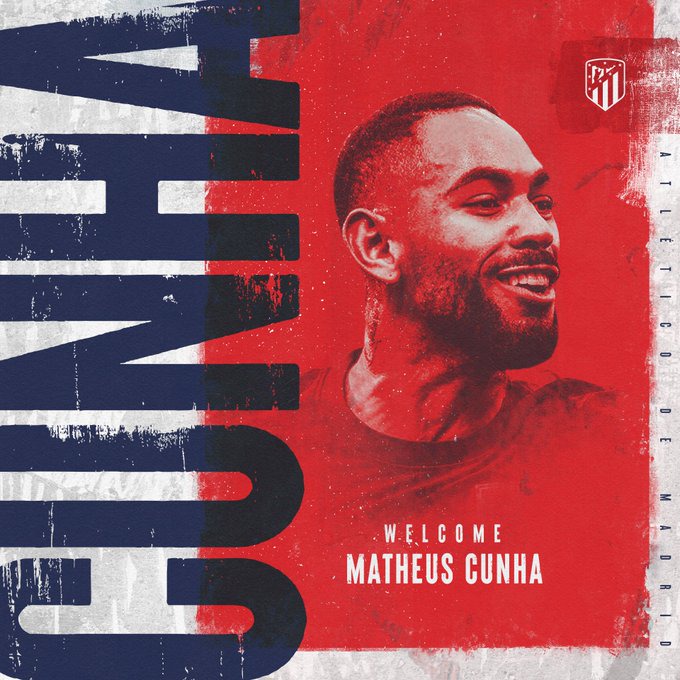