Opinion: Manchester United Youngster Who Has Outplayed Greenwood in All Pre-season Matches 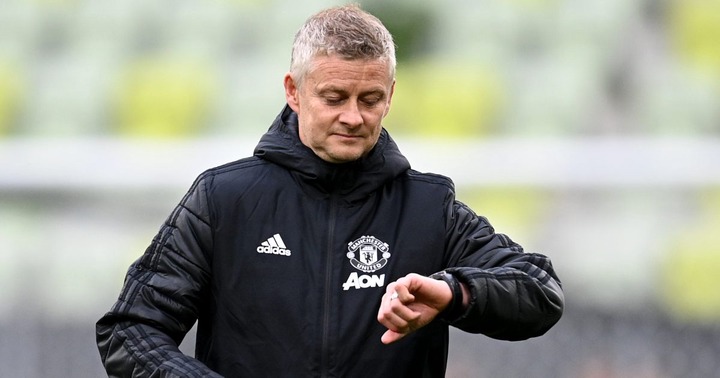 Manchester United has played three matches in this summer's pre-season games which most of the young players have been playing. The likes of Mason Greenwood, Teden Mengi, Axel Tuanzebe, Anthony Elanga, Brandon Williams, Facundo Pellistri among others have been the playing Ole Gunnar has been using in pre-season.

Mason Greenwood has not been on form this summer compared to other young players who are having a brilliant run than him. Greenwood has been Manchester United wonderkid for the last two seasons being among the top scorers at Old Trafford. The 19-year-old English international. 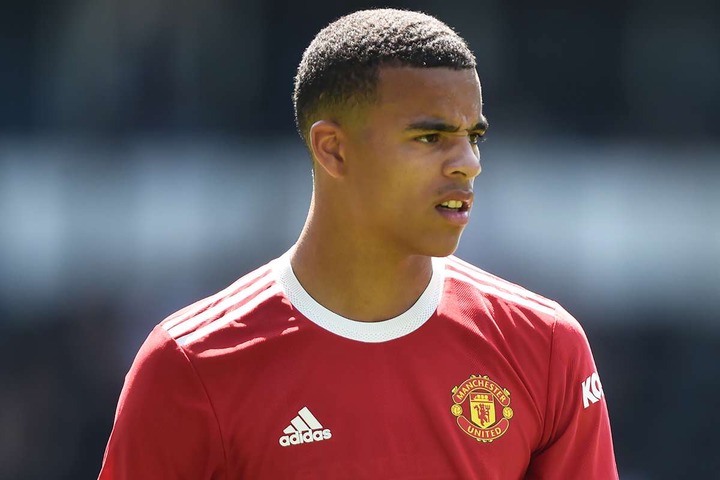 He has been breaking records in the two seasons he has been playing for the senior Manchester United squad but he is yet to fin the back of the next in the pre-season. He has played in all three games for the Red Devils in summer but other stars have been finding the back of the net more often than him. 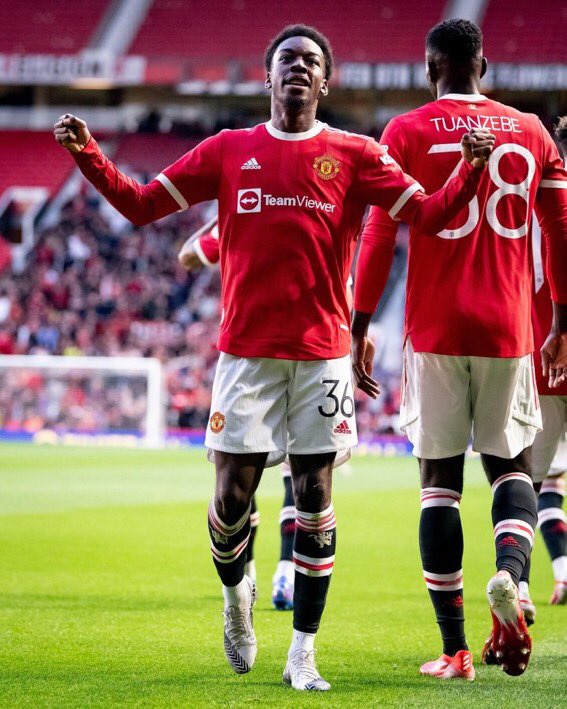 He came off the bench to score United's second goal against Queens Park Rangers in the 4-2 loss to the division 1 side last week. The -19-year-old Swedish international was on the score sheet against on Wednesday night giving Ole Gunnar the lead against Brentford just a few minutes after kick-off.

Elanga is the same age as Mason Greenwood who has played more games for the senior team but in the pre-season, he has not been at his best compared to the Swedish who is saving the Red Devils. Ole Gunnar should not send him on loan next season and he will offer him diverse options as he can play on both wings.