By Kelvinmburu254 (self media writer) | 4 months ago

Riyad Mahrez scored twice as Manchester City thrashed Fulham 4-1 in the FA Cup, showing neighbours United how it should be done. 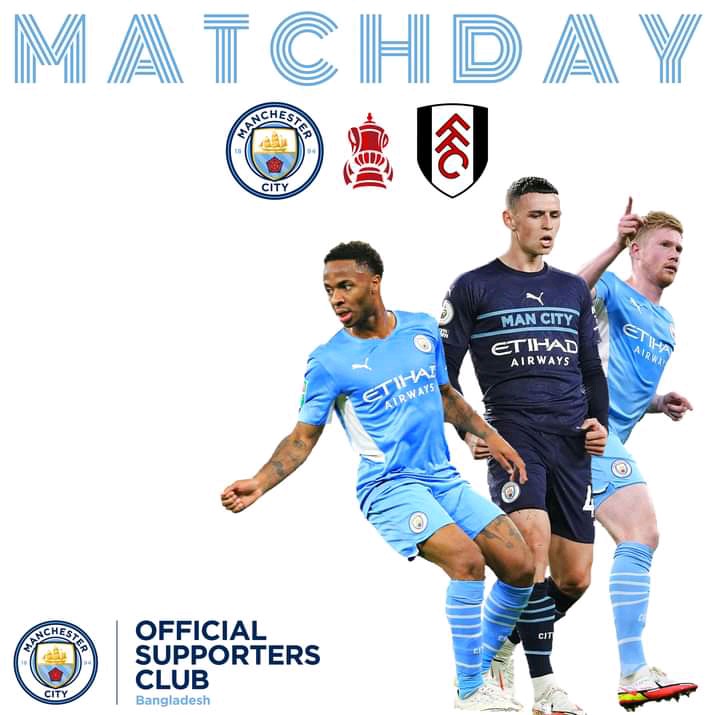 This meeting of the Premier League leaders and Championship pace-setters followed on from Manchester United's shock Old Trafford defeat to second-tier Middlesbrough on Friday night.

United spurned a host of chances in that game, but City here were ruthless, with goals from Ilkay Gundogan, John Stones and Mahrez putting paid to Fulham's hopes of an upset.

City march through to the fifth round, chasing a first appearance in the final since 2019, the year they scored a crushing 6-0 Wembley win against Watford to seal a domestic treble. 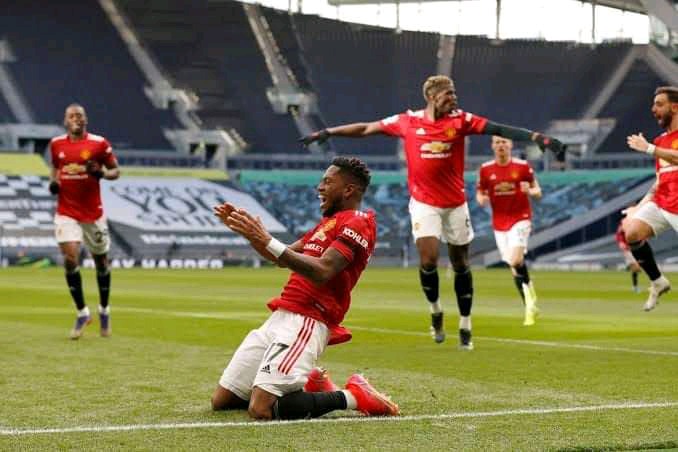 But City were level two minutes later, Gundogan finding the bottom left corner from 10 yards after the ball pinged around the Fulham penalty area.

Stones headed in a corner from Kevin De Bruyne to nudge City in front and they remained ahead at the break, with Aleksandar Mitrovic firing just wide for the lively visitors.

Jack Grealish went dancing through the Fulham defence early in the second half and was rewarded with a penalty as Joe Bryan scythed him down. Mahrez, back from a disappointing Africa Cup of Nations with Algeria, smashed the spot-kick into the right corner.

Mahrez's second arrived in the 57th minute, after De Bruyne seized on a stray pass from Fulham's Harrison Reed and sprinted down the left before sliding a pass across goal. The winger's shot took a touch off Tim Ream before nestling in the back of the net.

Little went right for Fulham, who might count this as a reality check.