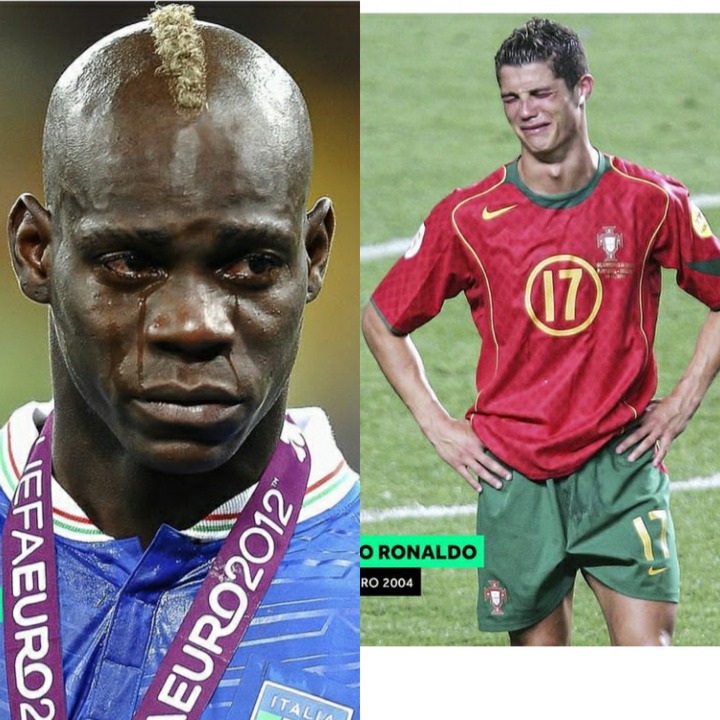 Christiano Ronaldo has suffered some heartbreaking Moments in his football carrier but the loss against Greece was more devastating.

Cristiano Ronaldo was a teenager when Portugual, with Luis Figo as their talisman, suffered a shock 1-0 defeat to Greece before a disbelieving crowd in Lisbon in the Euro 2004 final. 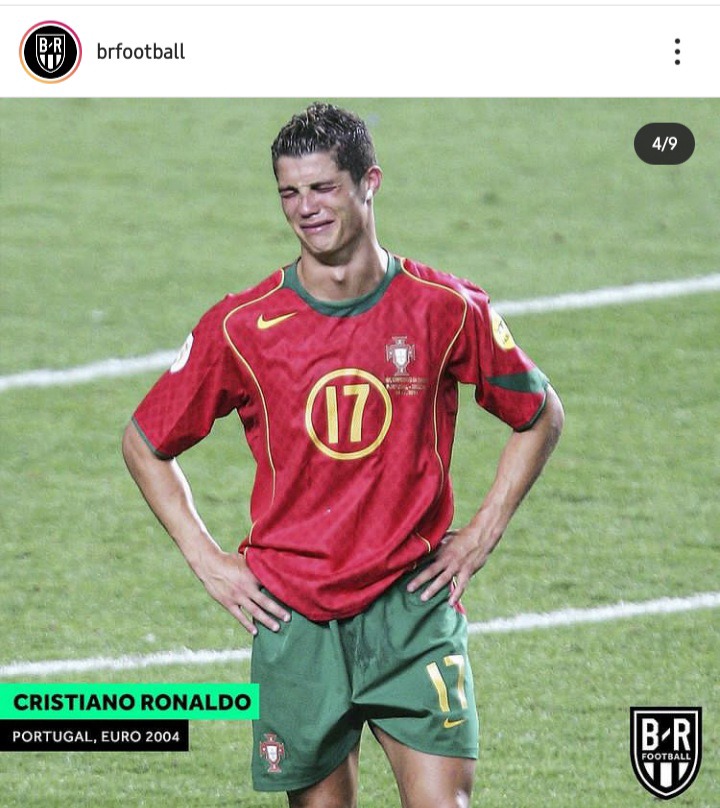 Lionel has been unlucky under his Argentine shirt has he has played in 4 finals and won none. Having lost the 2014 World Cup final to Germany, Messi has twice had the chance to prove his doubters wrong, reaching the Copa America final twice.

After losing the first final , Argentina had the chance to atone for their defeat the following year.The match went to penalties but the Argentinian captain missed his kick from twelve yards and it turns out the disappointment from this was too much to take for Messi.He then retired from playing for his country before he reversed back the situation. 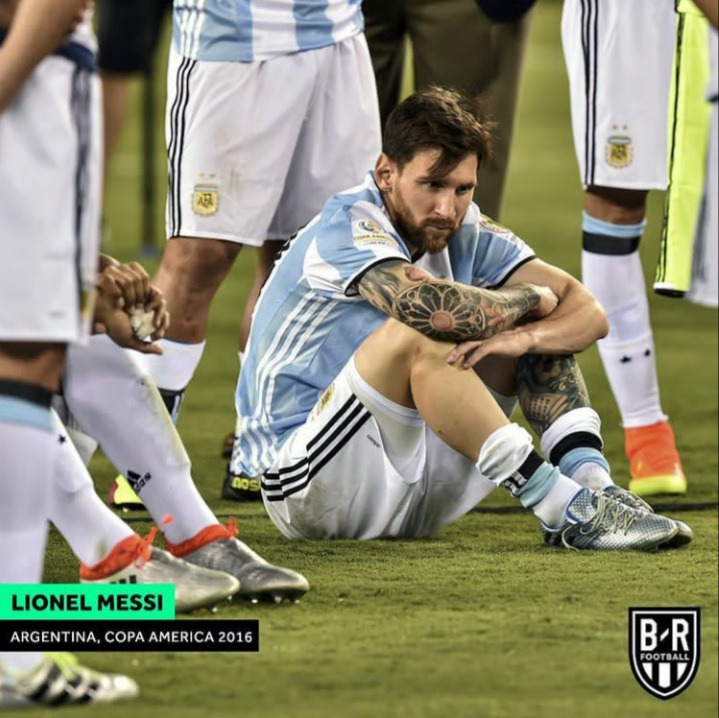 Mario Balotelli lost in Euro 2012 against Spain.Mario had scored two goals against Germany in the semi finals and described it has his best night ever.

Balotelli had scored 3 goals joint with Mario Gomez of Germany and the Italian was aiming for the golden shoe in 2012 Euros.They went to lose 4:0 to Spain in the final. 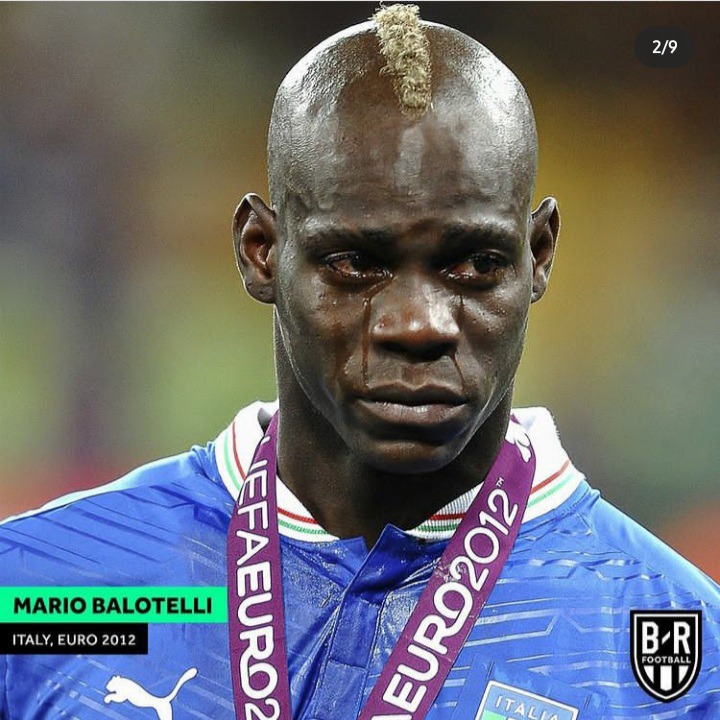