Manchester United Players Who Can Make Good Managers in Future

By StarBingwa (self media writer) | 1 year ago 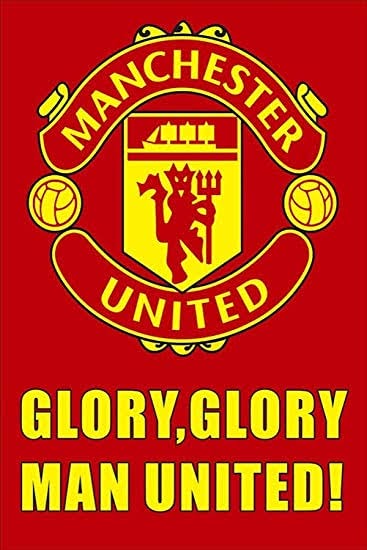 In United's current squad, there are a number of players who can also make good managers in future, basically basing on various reasons. 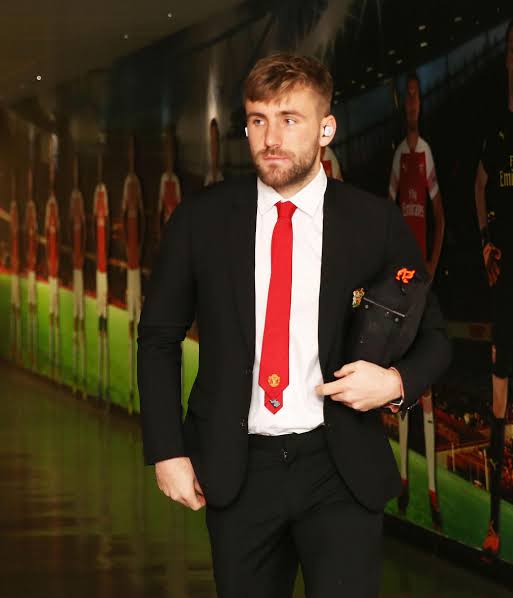 The United left-back who has been embattled with a series of injuries comes first on the list. Anytime he's well in terms of health,he plays all-heartedly to give his best. He's always involved in campaigns of anti-racism despite being a White. His integrity on the pitch and his campaign for fair treatment of people regardless of their racial, religious and regional lines or backgrounds wins him the potentiality of making a good manager. He's accommodative. 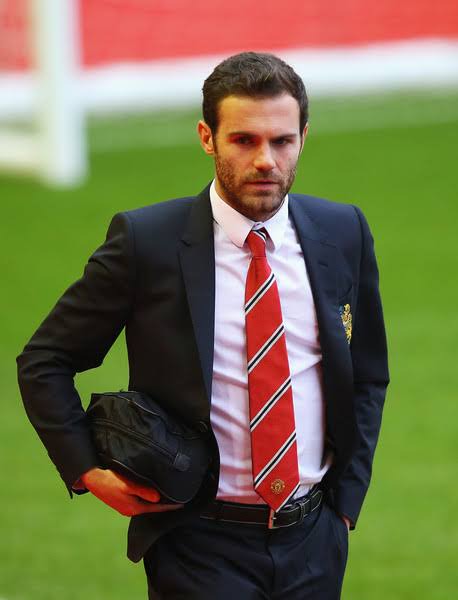 The Spanish attacker falls second on the list basing on his attributes. He relates well with other players and fans, Jose Mourinho being the only person who didn't like working with him but not basing on reputation matters. He presents himself maturely and never in childish scandals. His Laliga and EPL experience as a footballer earns him a better managerial foundation. 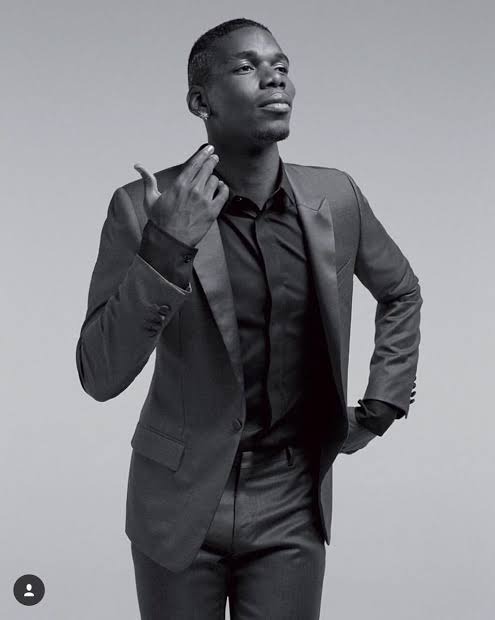 The French machine comes third basing on three major factors. First, Pogba believes in nothing else other than glory. He always dreams of success. He wants to win trophies of different titles and participate in quality tournaments like UEFA Champions League. This will drive him to push his team to higher heights as a manager. Secondly,just like Jürgen Klopp, Pogba is influential. He likes drawing attention and winning hearts of others. This can make him motivate his players to work well as a manager the same way Klopp does with his players. Lastly, Pogba has underwent a season long criticism from United legends and fans. This has strengthened him and so he can withstand pressure from fans when he turns into a manager. 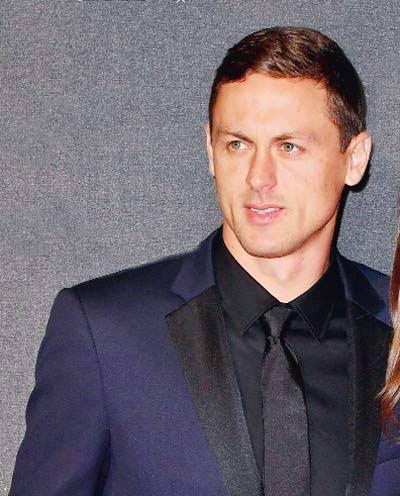 The Serbian machine can make a good manager following his level of integrity. He's always rolling on his duties with utmost integrity. He doesn't quarrel anyhow. This confirms his maturity level of being a leader. 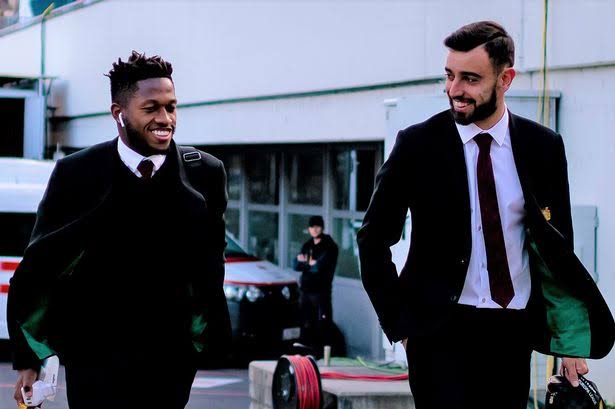 The Portuguese midfield tactician makes the last option. He's always behaving as a leader when on the pitch. He believes in fair treatment of all people and utmost reputational bondage with people. He can transfer his pitch attributes and tactics as a player to management if given the opportunity.

Content created and supplied by: StarBingwa (via Opera News )