UEFA Ranks The Top UCL Goals Of The Week As Messi's Goal Tops Telles, Griezmann's Goals Among Them 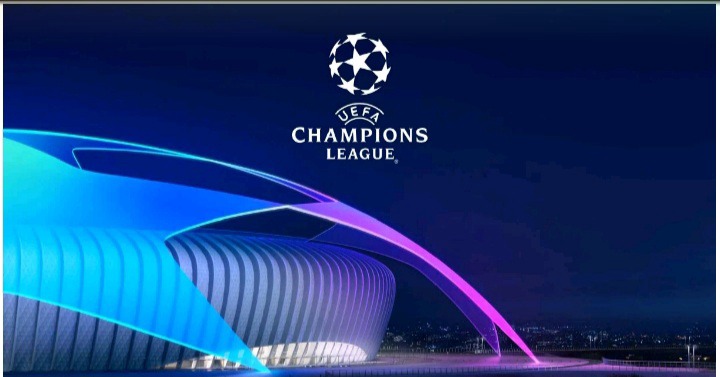 Hi everyone welcome to our today's football article relax and feel free.It is another golden chance to have you back to our daily football news updates arena where we talk about all the latest trends and upcoming stories and events in soccer from all over the world.It was such a busy midweek with different thrilling and entertaining matches. More than 30 goals were scored on the nights of Tuesday and Wednesday in the UEFA champions league competition.Latest report from a reliable source however has revealed the top four UCL goals of the week. 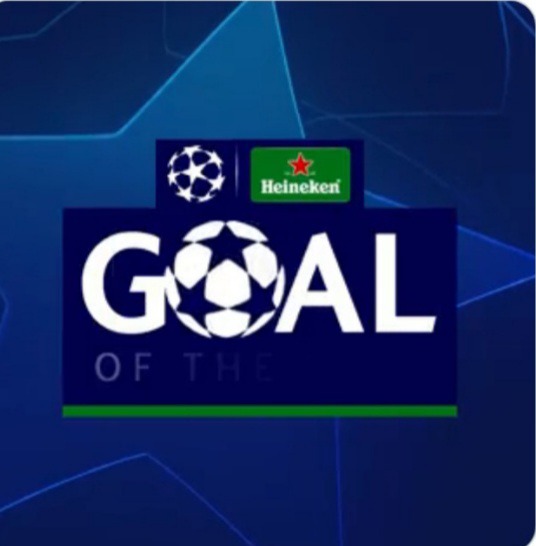 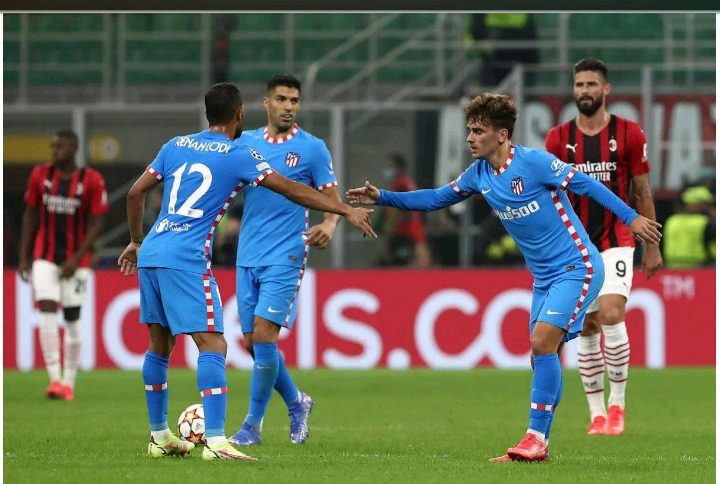 Antoine Griezmann led Atletico in the dramatic comeback against the serie A giants Ac milan after an outstanding equaliser in the 74 th minute which was later sealed by Suarez penalty in the stoppage time.However the Griezmann's overhead kick attracted attention to many after a nice header assists from Lena Lodi.Uefa has ranked it fourth. 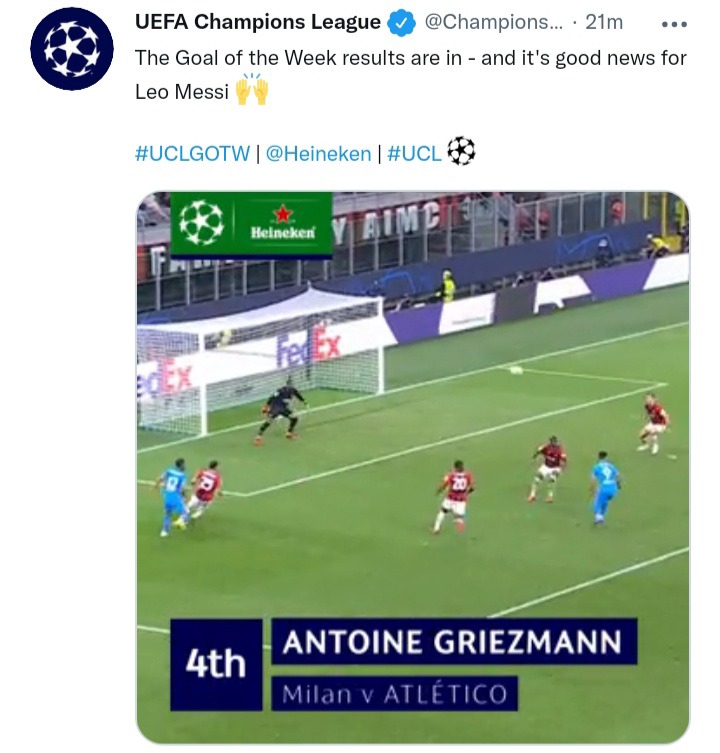 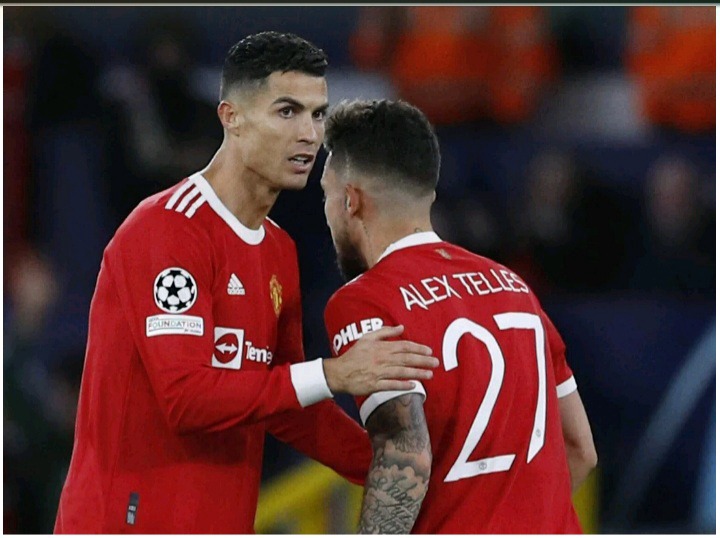 It was a classic goal for the Brazilian star after a lob free kick from the Portuguese star BrunoFernandes. It was a well planned kick that met the left back's foot properly and back to the right corner of the goal. 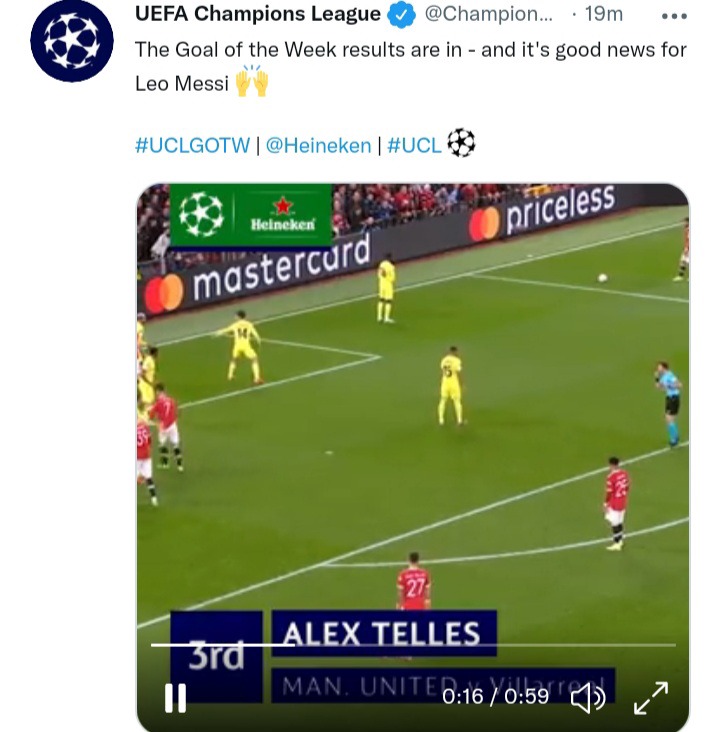 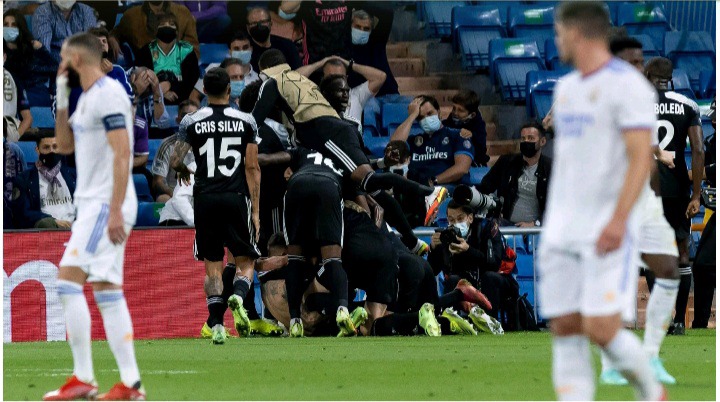 Real madrid suffered a shocking 2-1 defeat to the UEFA champions league debutants Sherrif Tirraspol on Tuesday. Sheriff's second goal was fantastic. After a simple throw in from Fernando Costanza to the Mali international midfielder Adama traore who raised a good pass to the Sebastian Thill whom without dilly dallying put it into to the right post past the Belgian goalkeeper Thibout Courtois. 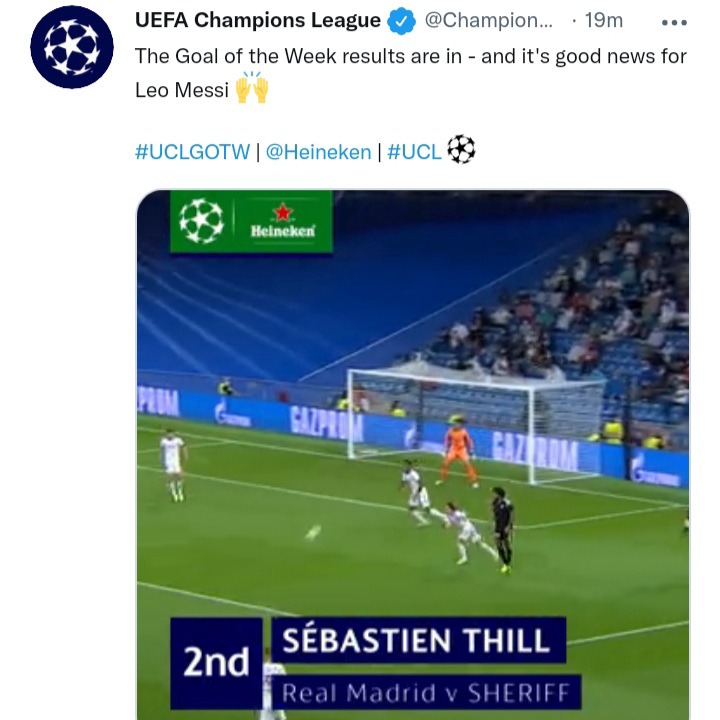 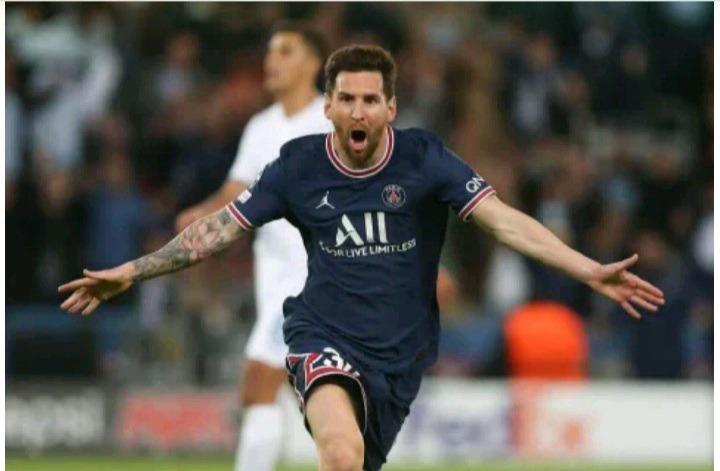 After a well contributed counter attack led by messi from the centre of the pitch the Argentine star gave a pass to Neynarvwho flicked it back to him and left City's keeper Ederson with no chance.Therefore after much contribution from the goal and later scoring it UEFA have crowned it as the goal of the week in the UCL tournament match day two. 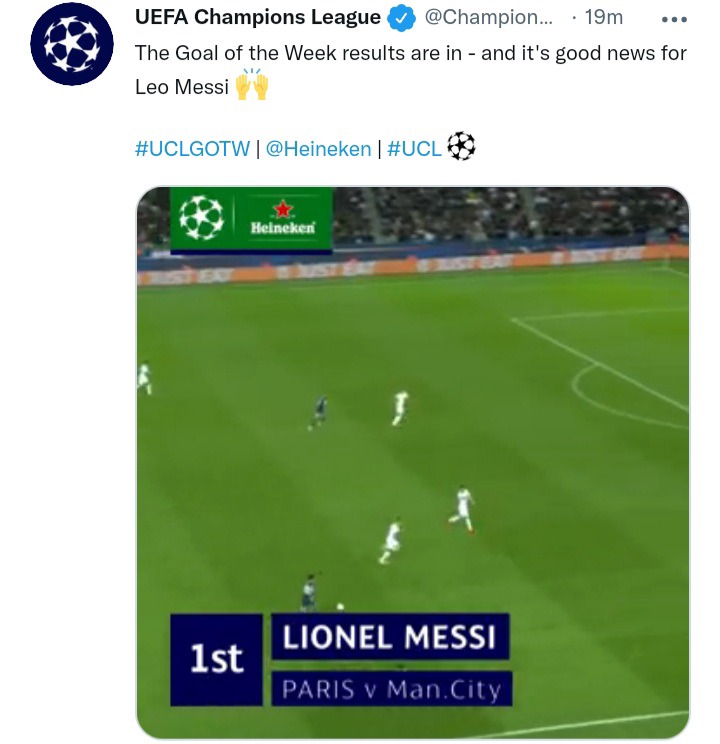 Which other goals do you think theh fits into the top ten list. Drop your comments below.

Tonight's Must Win Bet Slip To Place on and Make Cash

Chelsea Star Returns To Training Ahead Of Malmo's Game