Will Aston Villa Captain Leave The Club And Join Arsenal?

By Bonitta (self media writer) | 1 year ago 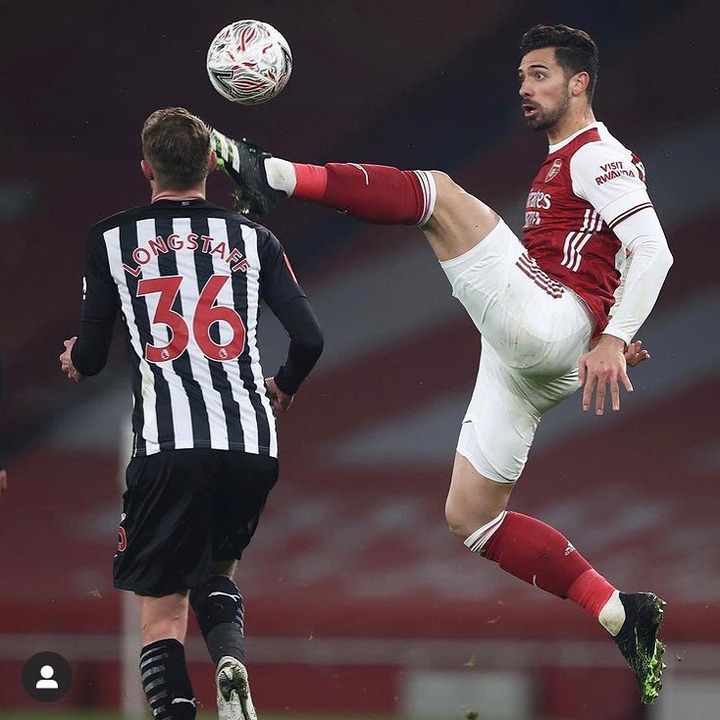 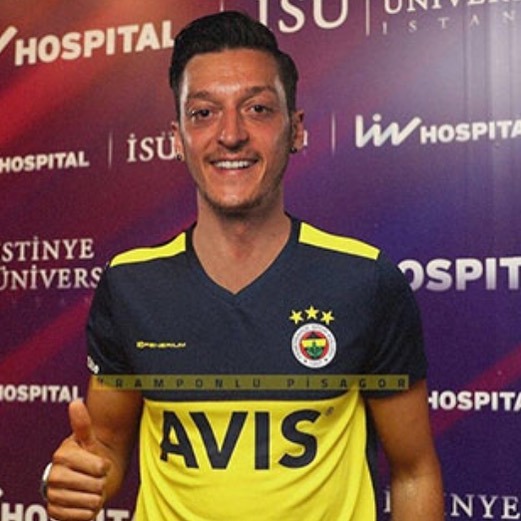 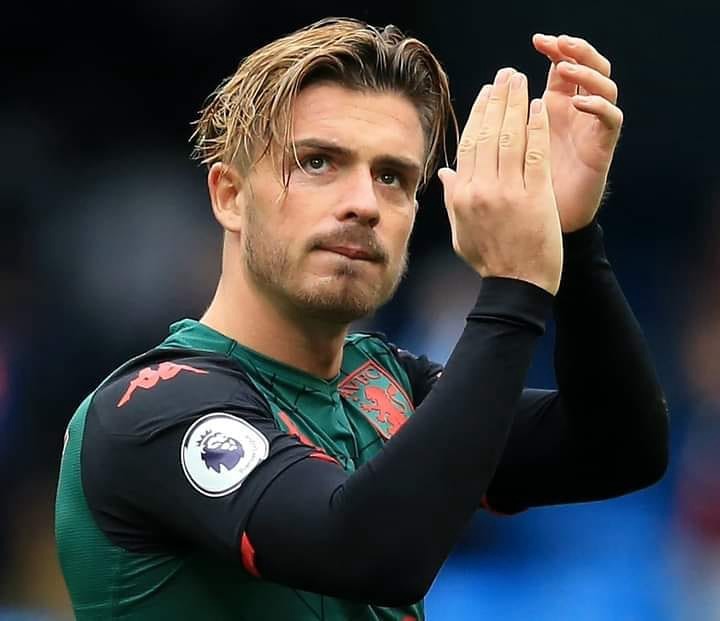 Arsenal boss Mikel Arteta has praised Richard Garlick being his first choice to be new director of Football operations. Arteta seems to want a quality and creative midfielder in this January but his players have to leave first.

Ivan Toney, Brentford has also impressed Arteta and he could love to have him in his Squad in the next season. The 24 years striker joined Brentford club for £5 m in the last summer to replace Ollie Watkins since then he has scored16 championship goals.

Since the departure of Emi Martinez to Aston Villa, Arsenal are in demand of a second goalkeeper to back up for Bernd Leno. Neto, Barcelona's goalkeeper has handed in a transfer request amid to the Arsenal rumours. During the clash between Crystal Palace on Thursday, Arsenal lost Pablo Mari and Kieran Tierney to injury before drawing with them. Therefore, Arteta is looking forward to Sign Aston Villa's own captain Jack Grealish to help Pierre Emerick Aubameyang to get back to his goal scoring best. Jack Grealish has created more chances and has made a staggering 55 chances for Aston Villa's teammates.

Arsenal's defender Gabriel will remain absent after he tested positive for Covid 19 and is yet to return anytime soon . While on the other side, Ozil has not been training and has not played for ten month.

EPL Table After All Yesterday Games Were Played