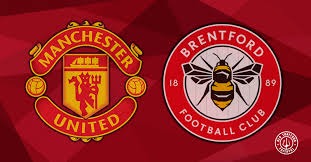 Manchester United will be hosting Brentford at Old Trafford tommorow as the hopes for top four continue to reduce. The red devils need to secure three points in this game if they are determined to play champions league next season. Ralf Rangnick is trying to bring in some kind of Gegnpressing style which they are still adapting.

Christiano Ronaldo will be available to start in that game after missing a trip to Villa park at the weekend. The 36 year-old believe that the red devils can still finish among top 3 in the premier league despite the season being unfruitful so far. After Ole's departure many people thought things could be turned around but it seems to be difficult moment foe the club. 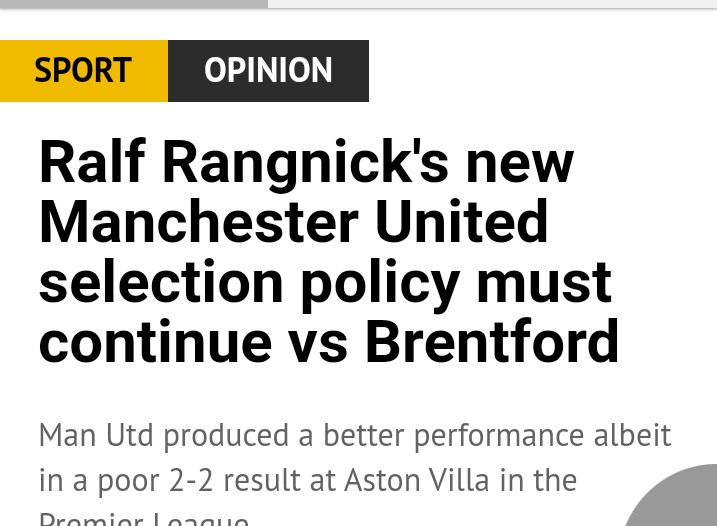 Manchester United will be welcoming Scott Mc Tominay and Luke Shaw to the squad after the two missed the last game due to 5 yellow cards. Rangnick used a 4.2.3.1 formation and is determined to maintain it in this game.Predicted Man United XI: De Gea; Dalot, Maguire, Varane, Shaw; Matic, Fernandes, Fred; Greenwood, Rashford, Ronaldo.

Christiano Ronaldo has been supported for former Man United Star Wayne Rooney for his leadership and encouragement. Ronaldo last week opened up his thoughts on young Man United players who are not listening and taking instructions. Rooney believe that the squad is divided which is bringing this poor performance.

Governor Ngilu's Message to Church Leaders Towards the General Election

"We Will Never Forgive You" Furious Rigathi Warns Raila in Embu, Reveals Source of Their Fallout

6 Ways To Win The Spiritual Battle