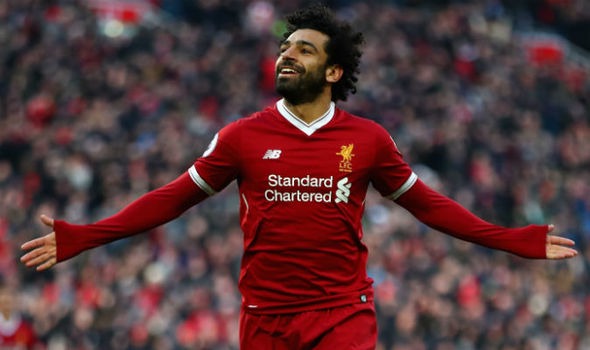 Mohamed Salah is currently the most in-form player in Europe and could help Liverpool win major trophies this season if he will remain in form. The Egyptian forward has scored seven Premier League goals after playing for eight proving how prolific he has been in front of the goal.

He is the most favorite player to win the Premier League golden boot despite having high competition from other great goal scorers who are in the league. There are the likes of Sadio Mane, Cristiano Ronaldo, Jamie Vardy, Aubameyang, Roberto Firmino, Romelu Lukaku, and Harry Kane who are some of the finest forwards in the league. 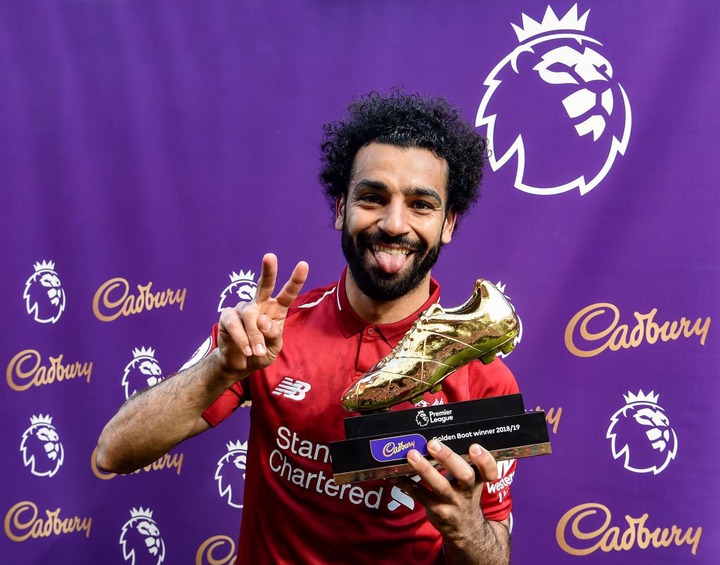 Salah is already a few goals clear ahead of most of these players but some of them could catch up with him in the race. He has seven goals the same as Jamie Vardy who has also been reliable for Leicester City just like Salah.

Vardy has been the best player for Leicester in years and he has helped them win the Premier League title, FA Cup, Community Shield, and also qualify for European positions. The Foxes have been that good due to Jamie Vardy and he has a possibility of winning the golden boot this season. He won it in the 2019/2020 season and he could repeat it this season if he will maintain his form. Beating Salah cannot be easy but the 34-year-old English striker has proved he still got the magic tough and could win the big personal award beating the good goal scorers in the league.