By NewsMwenda (self media writer) | 8 months ago

The Spanish La Liga came to a close this season following a very entertaining campaign which led to Atletico Madrid lifing the trophy on the final day.

Luis Suarez was a key player in Diego Someone's side scoring 21 goals to help Atletico Madrid take their 11th alabliga title. The player , who was released by Barcelona last summer, was poached by Atletico Madrid and he has proven his critics wrong by helping his new club to the trophy. 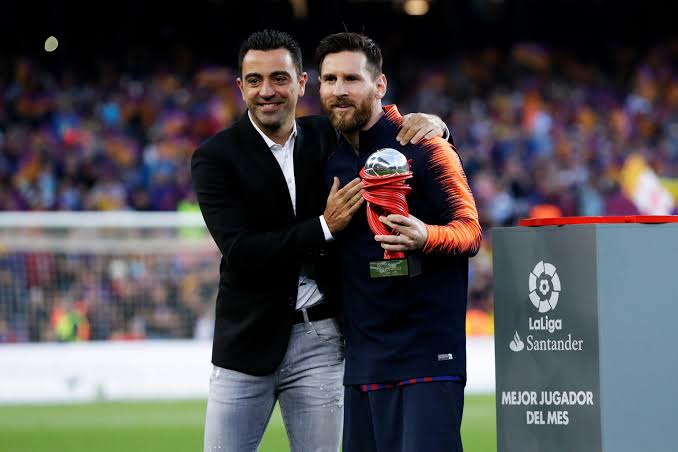 However, the 21 goals were not enough to deny Lionel Messi the golden boot, as the Argetine managed scoring 30 goals in La Liga this season, against all odds.

It was Lionel Messi's 7th pichichi ( top scorer winner) as he continues to break la Liga reviews every season he plays.

Gerald Moreno of Villareal came second after netting 23 goals, but they were not enough to give Villareal a place in the top four, but they managed to finish 7th on the table. Should they fail to beat Manchester United at the Europa league final next week, they will be heading to Europa Conference League.

Iago Aspas was the top goal assists of the season, as he managed to assist 13 goals surpassing every other playmaker in the league.

Jan Oblak of Atletico Madrid win the golden glove award after becoming the top gaolkeeper in la Liga in the just concluded season.