By hottest_updates (self media writer) | 1 year ago 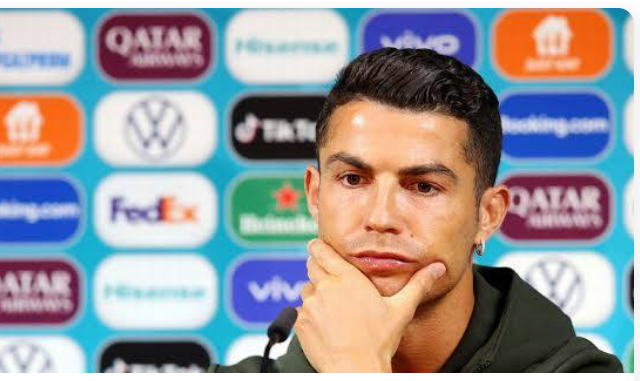 Hungary's valiant performances at Euro 2020 saw them hold France and Germany to draw, but they were beaten by Portugal in their opening fixture as Christiano Ronaldo scored twice. Chrstiano has been branded "annoying" by Hungary manager Marco Rossi after his side were eliminated from Euro 2020. Hungary's valiant performances in the so-called ' Group of Death' saw them hold France and Germany to draws, but their opening game defeat by Portugal left them facing an uphill battle to reach the knockout stage.

Rossi's side left Ronaldo and Co. at bay for well over 80 minutes only for Raphael Guerreiro to back the deadlock with a deflected strike. Ronaldo then converted a penalty won by Rafa Silva in the closing minutes before doubling his tally in added time rounding Hungary goalkeeper Peter Gulacsi .

Ronaldo's celebration is arguably the most iconic in the football but it was not met kindly by Rossi, who warned the five time Ballon d'Or winner that he is rubbing people up the wrong way. Rossi told LA Gazzetta dello Sport: " Ronaldo is a great champion but at times he can be annoying. After the penalty with us he celebrated as if he had scored in the final. People notice these things." 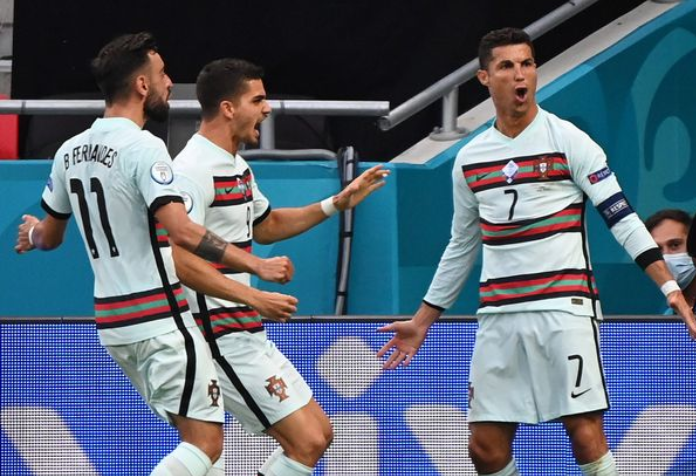