By Sporting_Machine (self meida writer) | 8 days

Paris Saint-Germain is France's biggest club by far. The French giant are known for dipping into their pockets to sign top players, and they never seems to get bored of doing so.They have previously signed Ronaldhino, Ibrahimovic, and Okocha, among other top stars from different continent.

The club, that currently have Messi, Neymar, Sergio Ramos, and Mauro Icardi on their list are never afraid to spend money when they find a player who fits their needs.

In today's article, we look at the five ten African footballers previously signed by PSG. 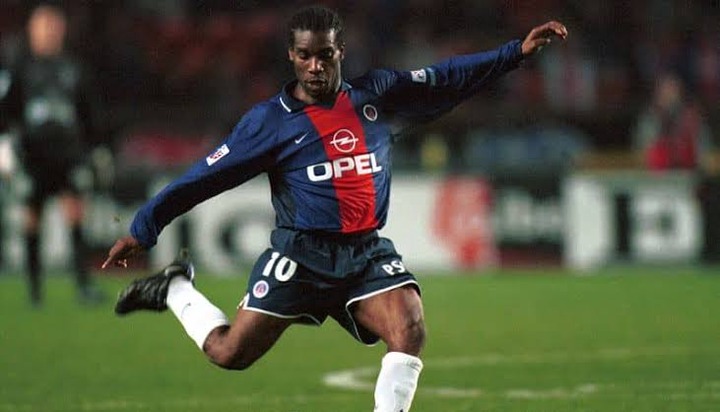 The former Nigeria captain signed up for PSG after the 1998 World cup hosted by France. The skilful player was snapped up for 17$ Million and spent 4 years with the club before leaving for England. 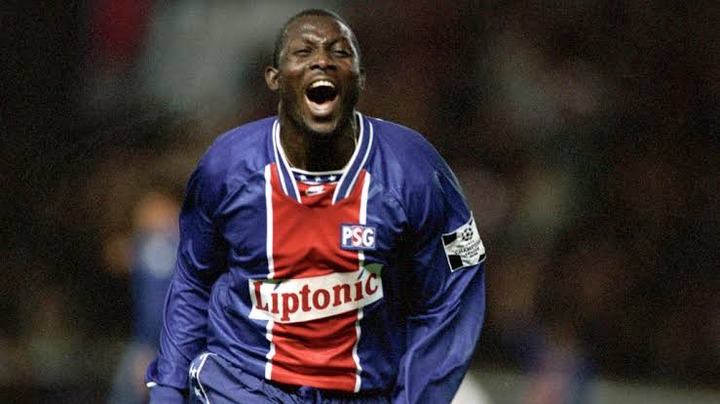 Signed from Arsene Wenger’s Monaco in 1992, Weah led the line during PSG’s most successful pre-2011 era. He later left the club to sign for AC Milan where he became the first and only African player to win the world footballer of the year award. 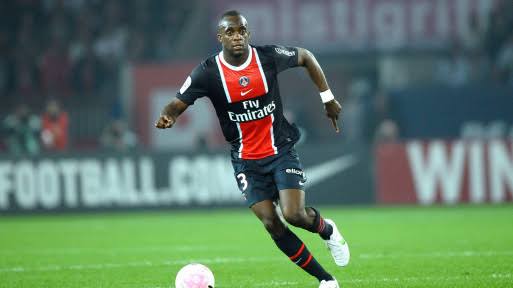 The former Mali international spent Fours with PSG between 2001 to 2005, and never really had a great time with the club. 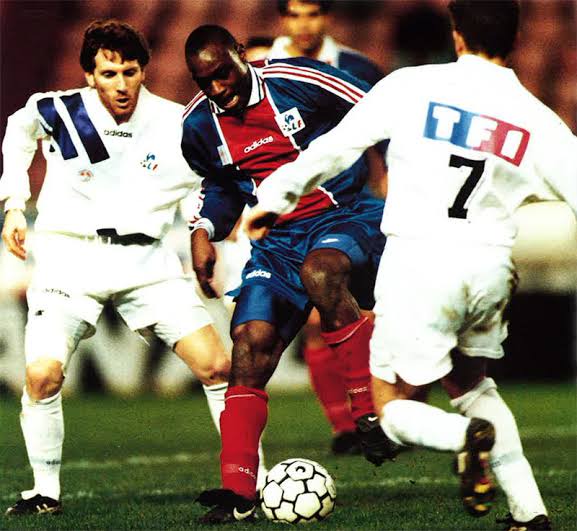 Mboma was a member of Cameroon's glorious generation, which won the Nations Cup in both 2000 and 2002. He was formed at PSG and spent several years there early in his career. He struggled to make an impression at the club as he was behind George Weah, David Ginola, Francois Calderaro, and Amara Simba in the pecking order—and moved to Japanese club Gamba Osaka in 1997, before spells in Italy, Sunderland, and Libya.

The former Nigeria international began his career with the Belgian club Beerschot. After several years of notable success with Eendracht Aalst, he moved to France to play for Paris Saint-Germain. He won the Coupe de la Ligue with PSG in 1997, and he played in the final. His second season with PSG was a failure, forcing him to return to Belgium and Standard Liège. Okpara announced his retirement following the 2003-2004 season.