All eyes will be on Elland Road when Leeds United and Brentford face each other in the Premier League round 15. The Whites recorded a hard-fought 1-0 win over Crystal Palace in their last league match, with Raphinha scoring a late winner from the penalty spot. Marcelo Bielsa’s men have regained a much-needed confidence, but they need to keep on making progress if they are to escape the danger zone. Both Ayling and Bamford have recovered from their respective injuries, and the duo is pushing for a start.

The Bees, on the other hand, made a promising start to the season, but they have been having their ups and downs of late. Considering that the newcomers failed to impress in a 2-0 loss to Leeds United, we are tempted to put our money on the Whites this time out. All Ajer, Zanka, Fosu, and Dasilva are sidelined with injuries for the away team. 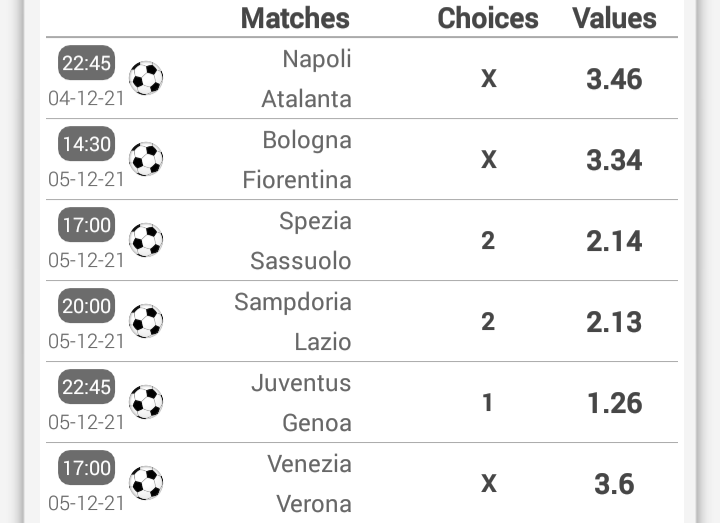 Buoyed by a come-from-behind triumph over Arsenal, Manchester United will look to give fans yet another reason for celebration when they host Crystal Palace to their Old Trafford. The Red Devils have been producing fine displays under interim manager Michael Carrick, and it is no wonder the bookies see them as favourites to win Sunday’s clash.

The Eagles, on the other hand, suffered a dip in form, with the team losing to both Aston Villa and Leeds United in the previous two league fixtures. Palace are low on spirits ahead of the trip to Manchester, and we do not believe that they are capable of grabbing something from the match. Edinson Cavani is a major doubt, while both Paul Pogba and Raphael Varane are sidelined with injuries. As for the away side, all Ferguson, Ward, and McArthur are out of contention through injuries.

After defeating Brentford 2-0 in the local derby, Tottenham will be aiming to climb to the Champions League berth when they take on Norwich City on Matchday 15. Spurs are eyeing their third consecutive league win, and Antonio Conte’s men must win this game if they are to represent England in the elite competition next term. All Lo Celso, Romero, and Scarlett should miss out with injuries for the home team.

The Canaries, on the other hand, played out a 1-1 draw with Newcastle United in the relegation six-pointer. The rock-bottom side extended their unbeaten run to four matches, but Spurs will pose a much bigger threat for them than their previous rivals. All Normann, Zimmermann, and Byram are out of contention with injuries, but there are no suspended players in the away team.

Premier League Club That Might Give Pep Guardiola A Headache To Defeat This Season.