By LkPenny (self media writer) | 28 days ago 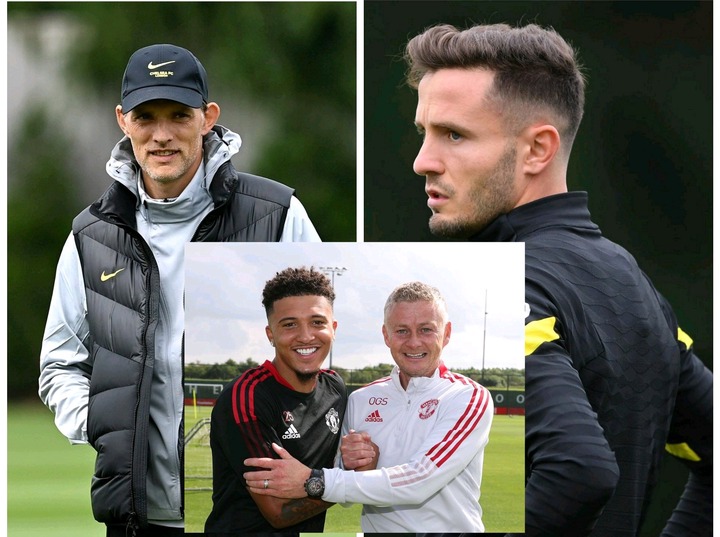 Chelsea FC is one of Europe's top clubs, defenders, and the current UEFA Champions League champions.

They are known for having some of the best players in England's top-flight domestic football league, commonly known as the English Premier League.

Saul Niguez, a 26-year-old Spanish professional footballer who was recruited on a one-year season loan contract from La Liga Atlético Madrid with an option to buy permanently, was one of Chelsea's significant signings during the previous European transfer window. 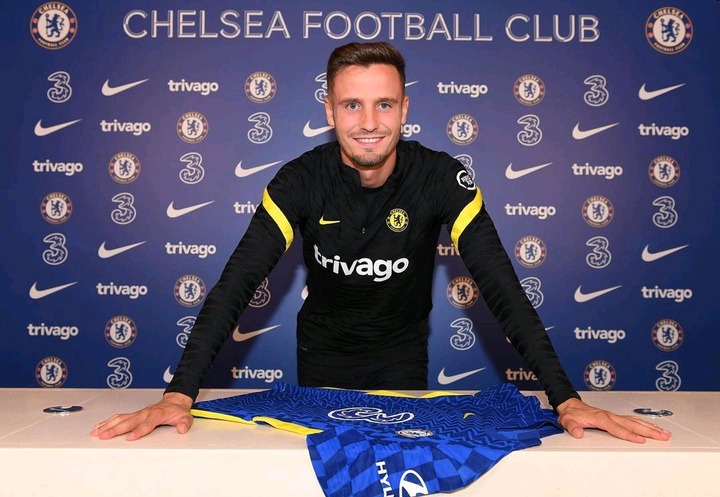 During his career in La Liga, Saul established himself as one of the top midfielders in the country, scoring 43 goals in 345 games for Atlético Madrid.

Saul Niguez made his Chelsea debut in a 3-0 win over Aston Villa, but the freshly purchased Spanish midfielder was perhaps the team's weakest performer.

He gave the ball to the opposition's players much too often, exposing Chelsea to dangerous counter-attacks that could have cost them the game if it hadn't been for the club's Senegalese goalkeeper Édouard Mendy's spectacular saves.

Following Saul's disappointing start against Aston Villa, Chelsea's German coach has declined to use the midfielder in any of the club's subsequent match matchups. 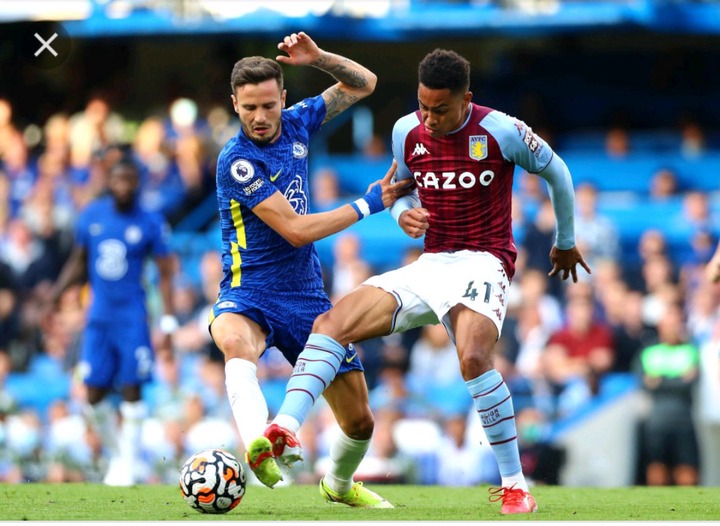 Though it's understandable if Tuchel is hesitant to risk playing Saul so soon after his disastrous debut, the German coach should show the newly purchased midfielder the same kindness that his colleague Ole is extending to Manchester United's newly signed winger Jadon Sancho.

Sancho, like Saul, had a bad start for Manchester United, but it didn't stop Ole from starting him in the club's subsequent games. 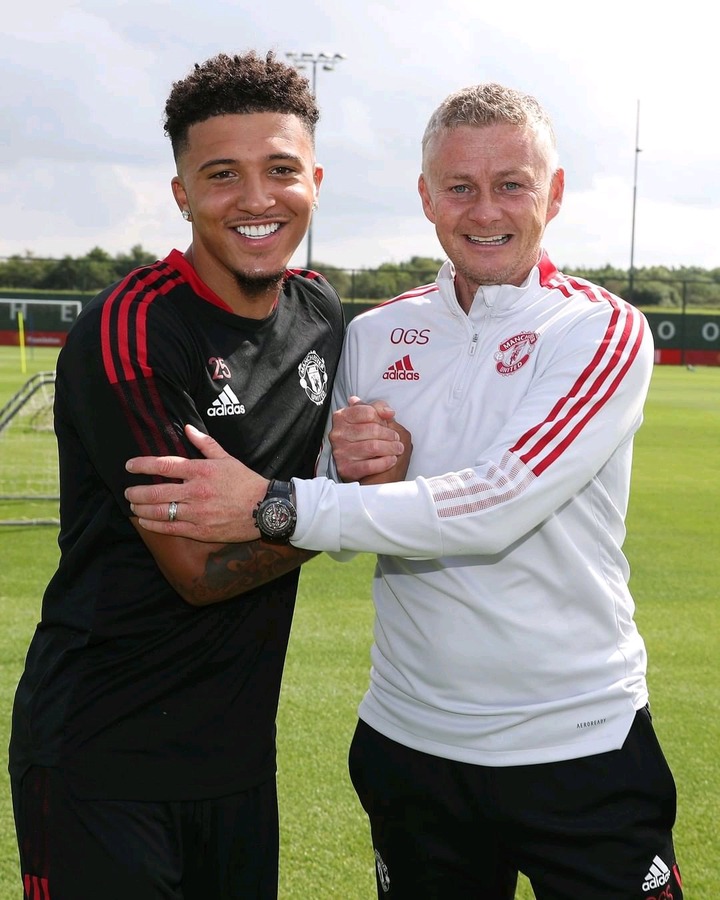 Despite the fact that the English attacker has yet to score for Man United in any of his five games so far, there is a high possibility Ole's faith in him will soon pay off.

Saul is a fantastic player, and there's no question that if given the chance by Thomas Tuchel, he'll shine for Chelsea.