JUST IN: Three key things we have learnt about Manchester United so far this season. 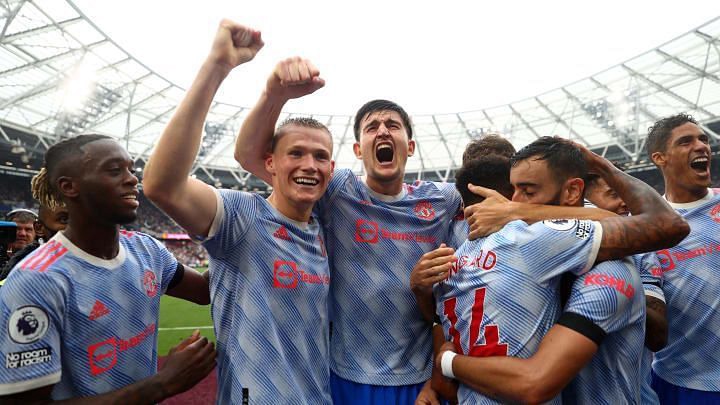 Manchester United have so far played 6 games, 5 in the Premier League and 1 in the Champions League. In these 6 matches, they have managed 4 wins and 1 draw, all in the Premier League, and 1 loss in the Champions League. With these results shaping their season so far, one may ask what some of the things they have learnt from Solskjaer's team this season? Well, here are some of the lessons learnt from Manchester United.

David De Gea is back at his best. 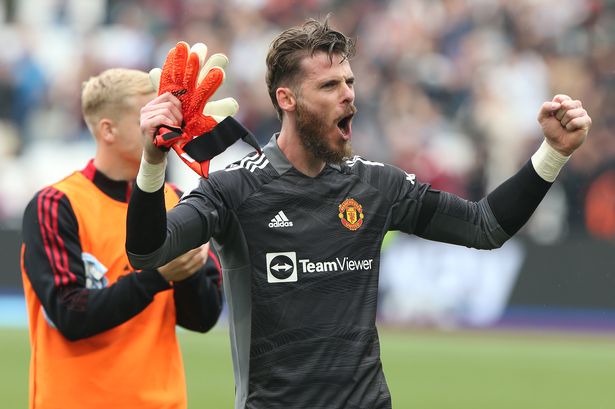 David De Gea had many doubters heading into this season. Six games later, at United's goal, it will be awkward to even imagine dropping him as he is doing things worth his best of the best tag. His last-second penalty save against West Ham capped off a stellar season in goal for him.

CR7 and Fernandes are as lethal as they were thought to be.

When people thought of the duo playing together, many were left choosing who was best suited to take penalties and free kicks. Well, ever since they started playing together, they have yet to be in that dilemma of who takes either penalty or free kick. 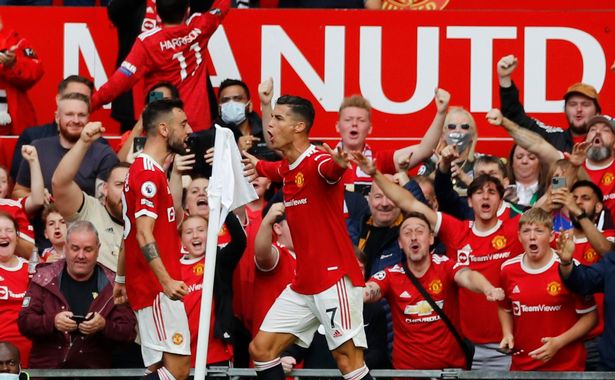 Instead, they have been so brilliant at linking up so well that one of Bruno Fernandes' assists for Ronaldo's goal against Young Boys is being seen as the assist of the year. As witnessed against West Ham, a Bruno Fernandes and Ronaldo link up can only result in a superb goal.

Ole is still doing trial and error at midfield to get the ideal pairing. 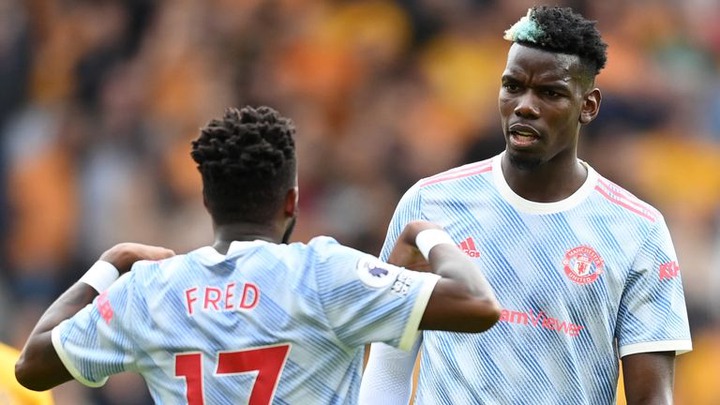 What are the other lessons you have learnt from Manchester United? Please share your thoughts in the comments section below.