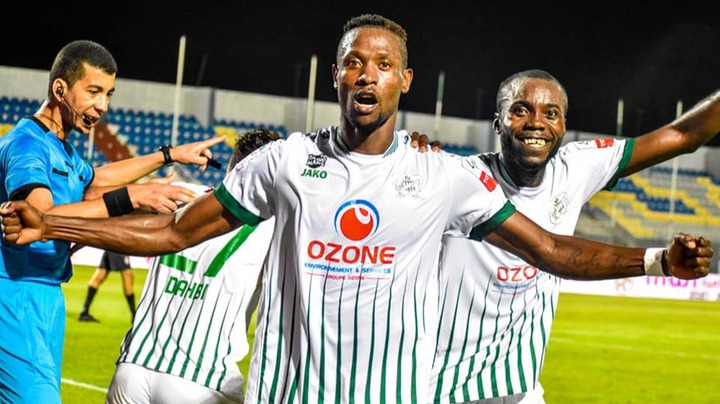 Masoud Juma assisted Difaa El Jadidi in a well-deserved 3-1 victory over Berkane. In the 33rd minute, Brahim scored Berkane's first goal. Difaa's El Jaaouani equalized just before halftime, and Juma scored Difaa's first goal of the second half in the 47th minute before assisting Chouib's goal in the 65th minute to give Difaa a well-deserved 3-1 victory. 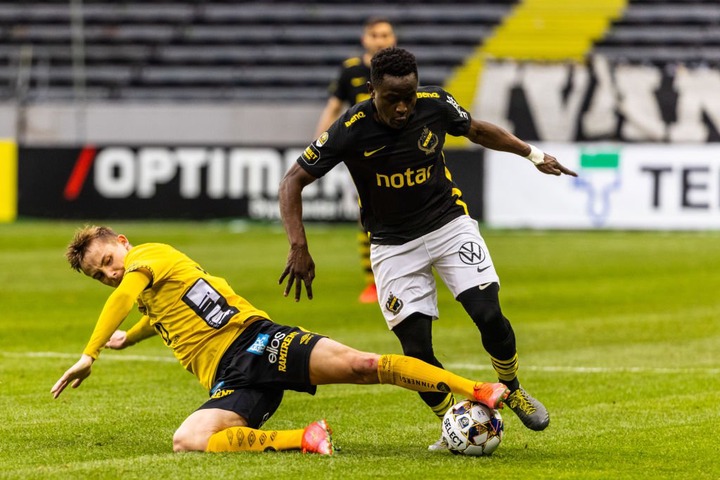 Ouma played the entire 90 minutes of his team's 2-0 win over Kalmar in a Swedish league match between AIK and Kalmar. Milosevic scored AIK's first goal in the 58th minute, and Larson sealed the victory in the 90th minute.

Mayaka clocks 90 minutes in the United States League One. 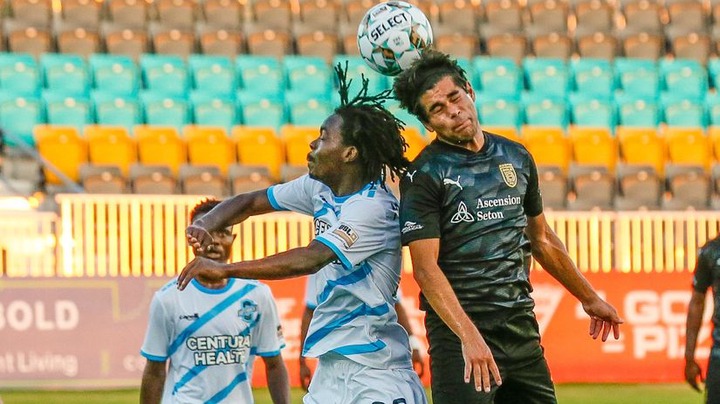 Mayaka, who plays for Colorado Springs, was also in action for the entire game this weekend, as his team faced off against San Antonio in a five-goal thriller that Mayaka's team sadly lost 2-3. Colorado Springs' goals came from Barry and Zandi, while San Antonio's came from Nathan (who scored a brace) and Pagliari. 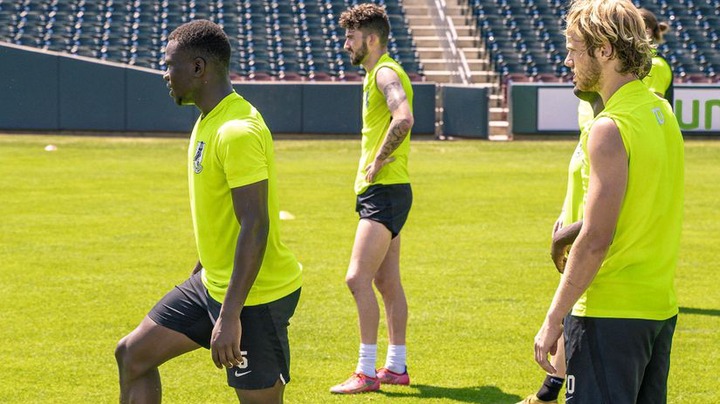 Union Omaha is undefeated in seven games. The streak began coincidentally when Tobias Otieno was fully integrated into Omaha's starting lineup. Union Omaha played Forwad Madison this weekend, and the game ended in a 1-1 tie. Tom Boyce scored Omaha's goal in the 11th minute, and Omaha held the lead until the 67th minute, when Tobin equalized for Madison.

If there are any other top Kenyan internationals who put in a great shift this weekend, please let us know by mentioning them in the comments section below. UDA Politician Booed and Humiliated In Front of Ruto, Khalwale Forced to Intervene