By ERisingokingpin (self media writer) | 9 months ago 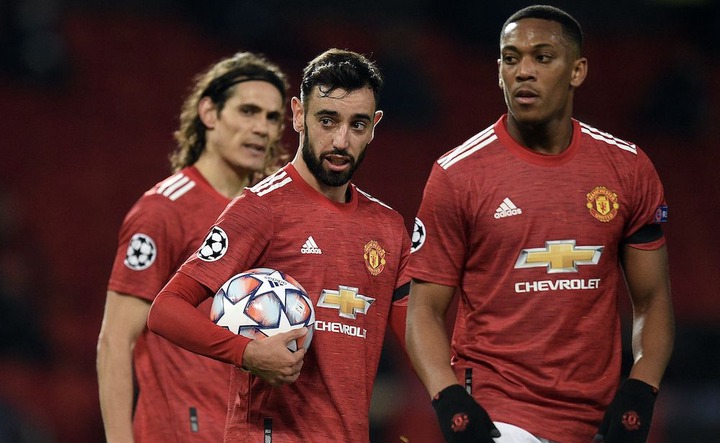 According to The Mirror, Rojo says the Uruguayan will leave United as plans are set to sign for Boca Juniors and his interest is there and could not be able to play for United next season. Rojo has just confirmed Cavani's father claims that his son is not happy at United as the Mirror reports.

United signed the former PSG man as a free agent after his contract expired with the French giants but after spending one season with the Reds Devils, reports claim he is seeking away out.

Cavani has been an important player for United since his arrival and manager Ole Gunnar is looking for his replacement if Rojo's words are to go by.

Erling Haaland is on United radar as a suitable replacement for Cavani and they could present a bid for his signature this summer.

Cavani has found himself on the bad side due to his poor performance on the pitch in recent games and we expected him to consider a move to end his career elsewhere.