By TimingNowKE (self media writer) | 7 months ago

Injuries are the worst part about being a footballer; a serious injury can keep a football player out of the game for a long time, taking a huge toll on them mentally and physically. 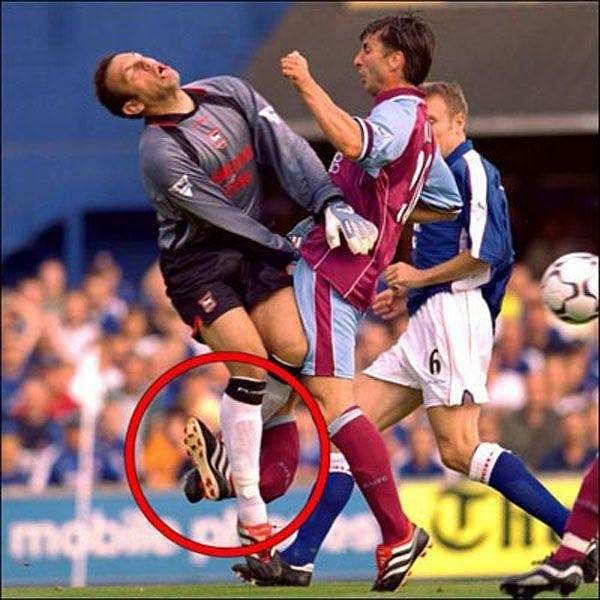 The rehabilitation process to get injured footballers back to full fitness can be a long and tedious process. Injuries to key players are nightmares for fo clubs, particularly if there aren't like for like replacements readily available on the bench.

In this respect, Arsenal have seen a few players who could not fulfil their potential at the club because of injuries.

Despite enjoying a very successful career, Eduardo will always be remembered by Arsenal fans and fans worldwide for the horrible leg break he suffered on 23 Febuary 2008 against Birmingham city at the hands of Martin Taylor. 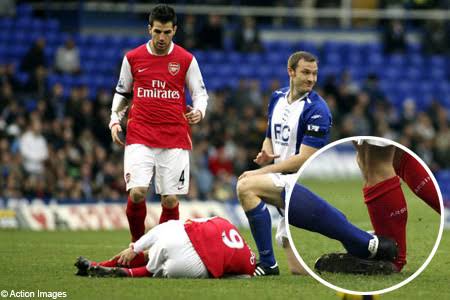 This horiffic injury to the Brazilian-born Croatian is widely regarded as the as the movement Arsenal lost focus and slipped of the title race that season. Eduardo was never the same after that injury.

After joining Arsenal from Auxerre way back in 2006, Diaby quickly settled into first-team proceedings while dealing with the first of many injuries. 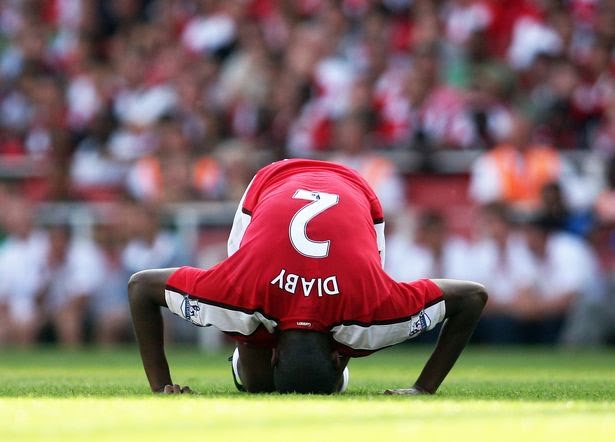 Having made 180 appearances for the club and scoring 19 goals, he joined Marseille, where he would play six times across two full seasons before hanging up his boots.

Once the golden boy of English football, Wilshere won the first of his 34 England caps at the age of 18. He played at the 2014 World Cup and Euro 2016. 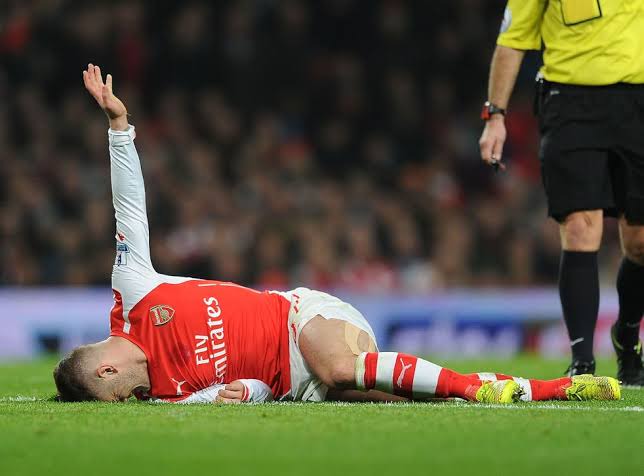 Wilshere was dogged by a host of injuries during his 10-year senior Arsenal career, all too often being unable to string together the runs of games he needed to develop his obviously prodigious playmaking talent.

2017, Rosický announced his retirement from professional football aged 37, due to persistent injuries hampering his physical condition. 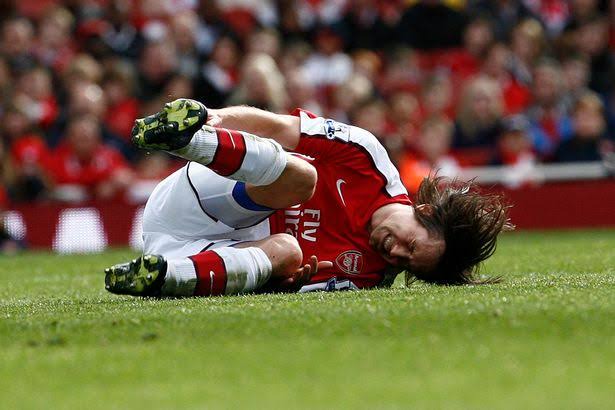 The former Spain international has been ravaged by an Achilles injury since October 2016 (while at Arsenal) one that not only threatened his career, but also his ability to walk. 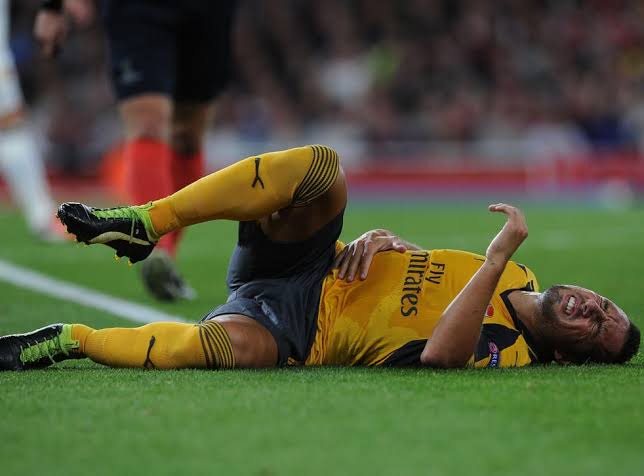 Is training the only thing that makes a good soldier?