Joy To Manchester United Fans; Ed Woodward To Leave Club After This Director of Football Takes Over 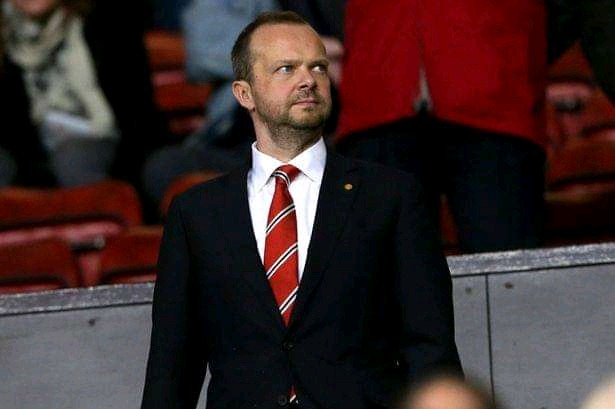 Manchester United have been criticized for many years for lacking a proper structure that would see the club run in the correct direction. Manchester United is among the elite clubs in Europe but many still wonder how the club is running without the director of football. 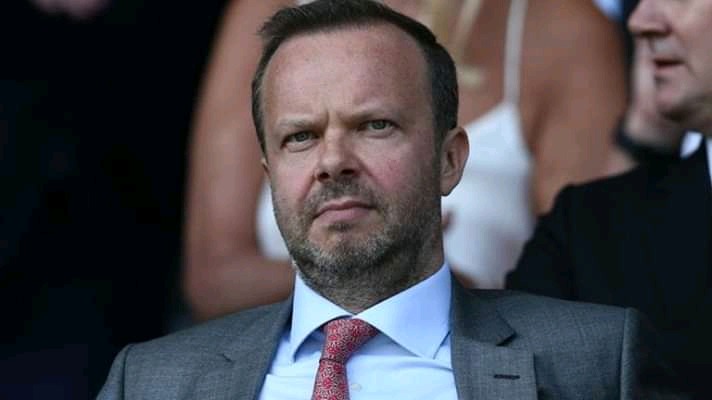 According to Express Football Newspaper Manchester, United has identified Marcel Brands as the new director of football who is currently at Everton FC. Marcel Brands contract runs out this summer and credible reports say he will be ready to join Manchester United if they come calling. 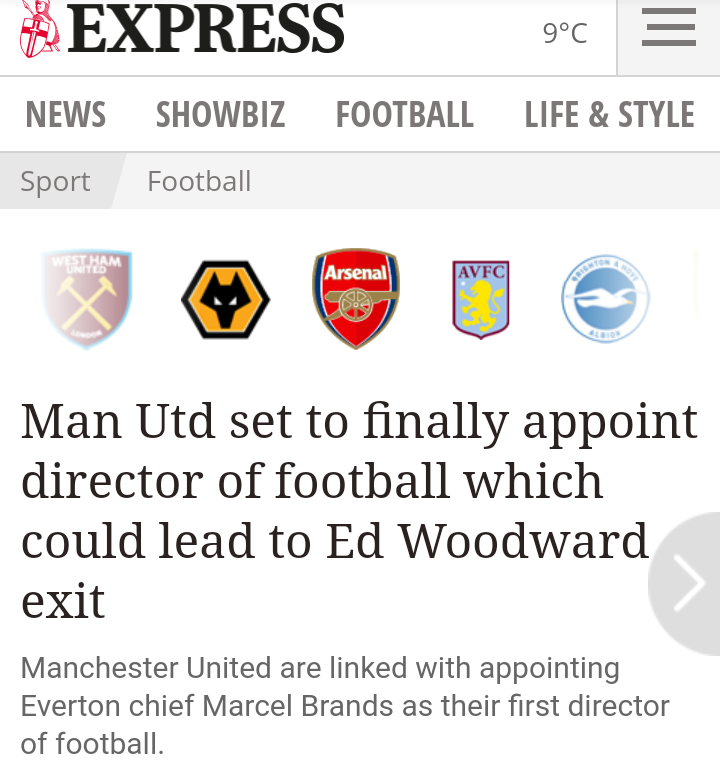 Marcel Brands has been at Everton since 2018 and has overseen appointments of the likes of Carlo Ancelloti, signing James Rodriguez, Allan, and Docoure last summer. He has also worked for PSV in the Netherlands a club known to produce top players.

Manchester United has failed to have a director of football since 2013 when David Gill left and so was the retirement of Sir Alex Ferguson. 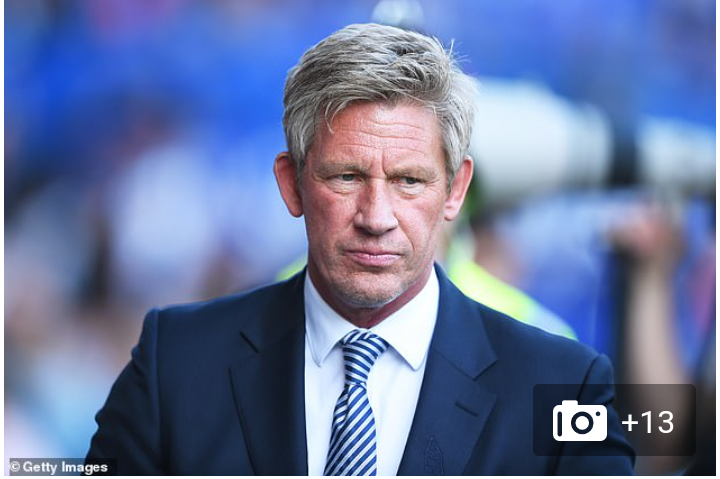 Ed Woodward has been under heavy criticism for failing to bring targeted stars and also delaying signing players early. He was under fire for failing to sign Jadon Sancho last summer. Many times furious Manchester United fans have attacked his home due to his style of leadership. 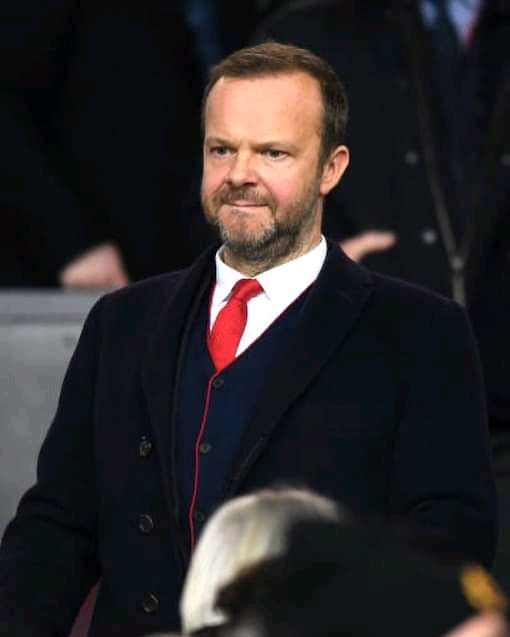 It is reported the appointment of the new director of football will be the end of Ed Woodward who will leave the club. Former Manchester United boss Luis Van Gaal criticized Ed Woodward saying he does not have football knowledge.

Gérard Pique reveals how she met his wife Shakila