By Labancreatives (self media writer) | 22 days ago

The fifth matchday of the 2021-22 premier league presented us with a nice blend of one sided affairs and closely contested battles. While Liverpool and Chelsea cruised to 3-0 wins over Crystal Palace and Tottenham Hotspur respectively, Manchester City were held to a goalless draw at home by Southampton. Manchester United, on the other hand, had to rely on a last-minute penalty save by David de Gea to snatch maximum points from West Ham. Arsenal, meanwhile, recorded their second consecutive win in the 2021-22 Premier League campaign, beating Burnley 1-0 away from home.

The sixth matchday of the English Premier League is bringing two blockbuster clashes, with Chelsea and Arsenal taking on Manchester City and Spurs, respectively. If these two mega clashes do not float your boat, there are many other top fixtures to look forward to.

Christiano Ronaldo has featured twice in the Premier League for Manchester united since returning to the club from Juventus this summer. In those two matches, he was Manchester United’s best-performing forward, scoring three goals. Following a brace in his second debut for the Red Devils against Newcastle United, he scored the opener last week at West Ham United. Ronaldo found the back of the net in the Champions League opener as well, but he could not save Manchester United from a 2-1 defeat against BSC Young Boys. 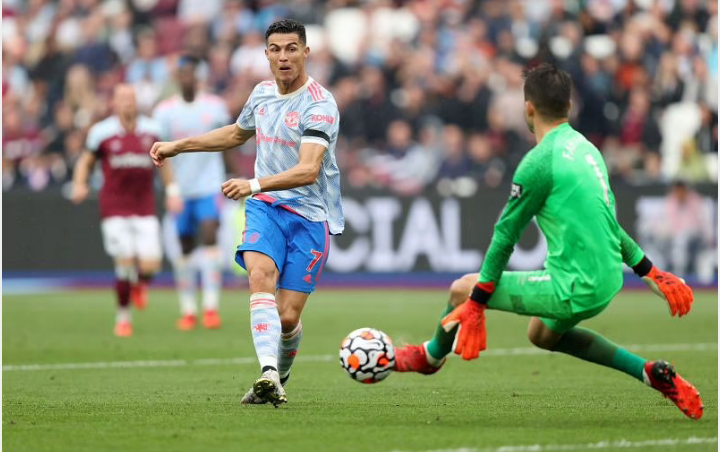 2. Liverpool to win Against Brentford.

Jurgen Klopp’s Liverpool are currently enjoying an excellent run. They are tied with Chelsea at the top of the Premier League and are yet to taste defeat in the English top flight. They were also victorious in their Champions League and EFL Cup openers against AC Milan and Norwich City, respectively. 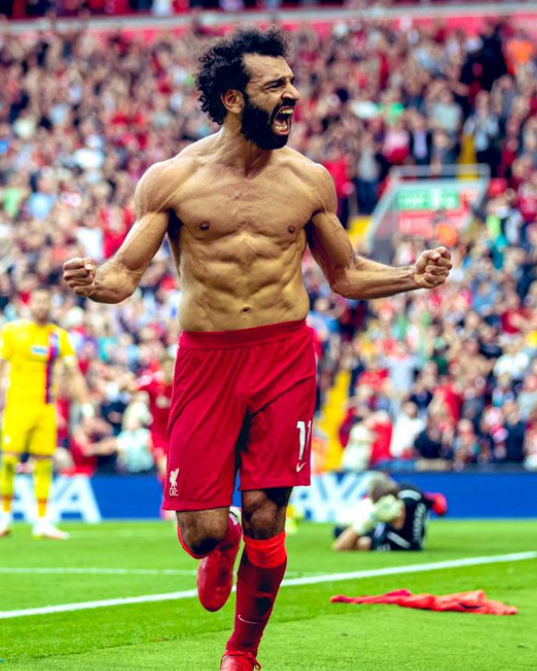 Defending Premier League champions will make the trip to Stamford Bridge this Saturday, marking the rematch of last season’s Champions League final. Manchester City and Chelsea are arguably the two strongest teams in the division and should present us with an unpredictable affair.

Chelsea are currently at the top of the Premier League and have not been bested by any team in Europe. At home, the Blues are even stronger, scoring six goals without reply in their last two games. 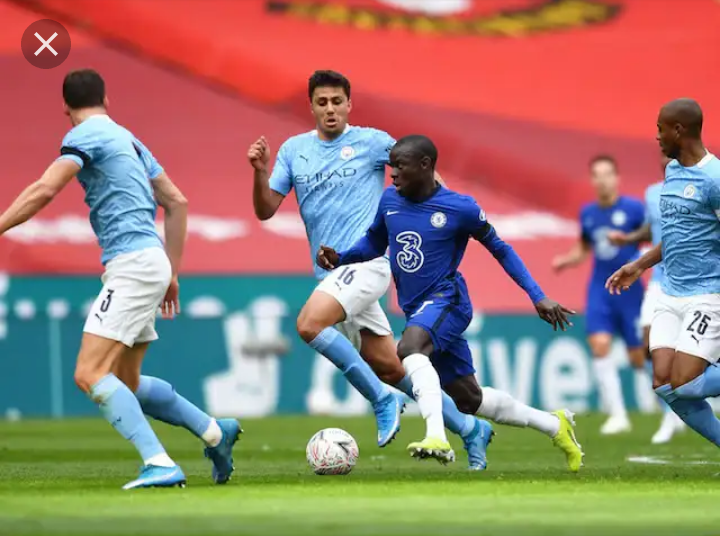