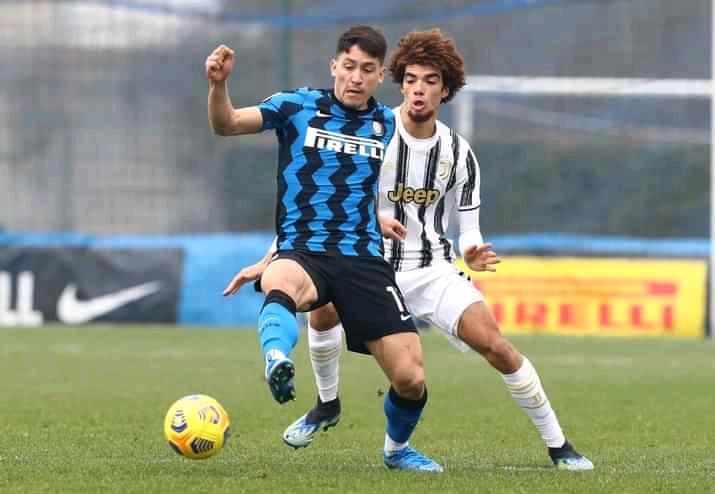 Arteta thus had to approach the fixture with a mentality to win. Arsenal's French striker Alexander Laccazette showcased impressive perfomances. Laccazette had the captain armband during the match. 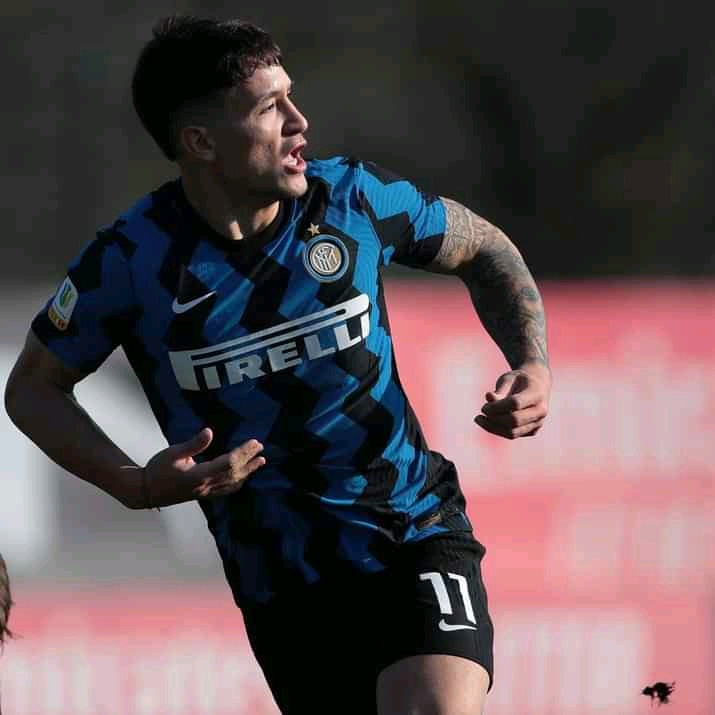 Despite the player's impressive perfomances, recent reports indicated that Arsenal could release the player at the end of the season. This has prompted Mikel Arteta to look for potential replacements. Emerging reports indicate that the Gunners are in the race to sign Uruguayan striker Martin Satriano.

The youngster is currently playing for Serie A top club Intermilan. The player has recently sparked interests from various top clubs across Europe. Arsenal are reportedly confident of winning the player's signature. 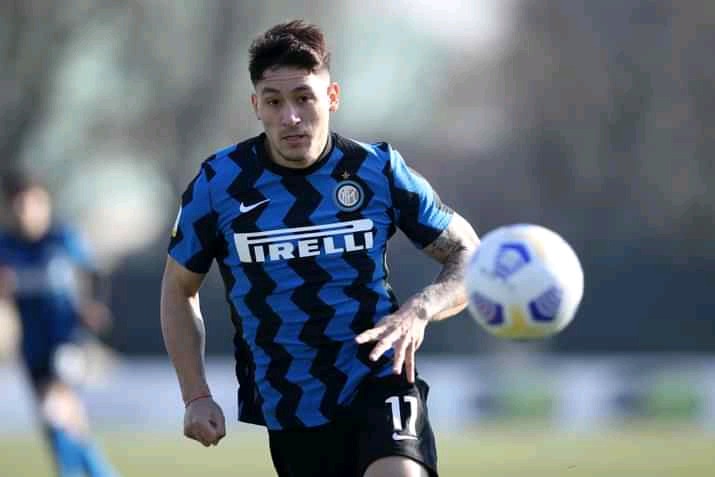