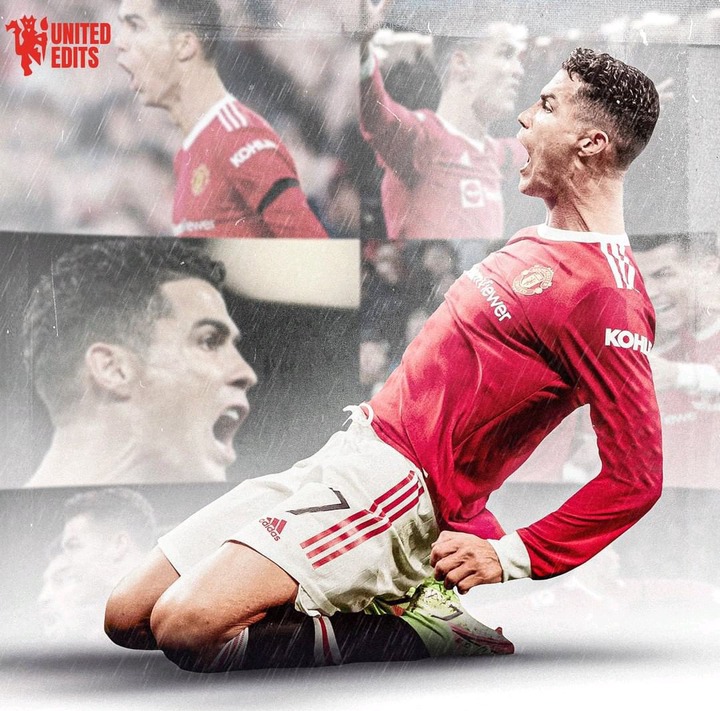 Without Cristiano Ronaldo, the club will suffer. Manchester United hasn't announced he's leaving, but they're attempting to give him a good offer to stay. Yesterday's decision suggests he's decided to depart the club. 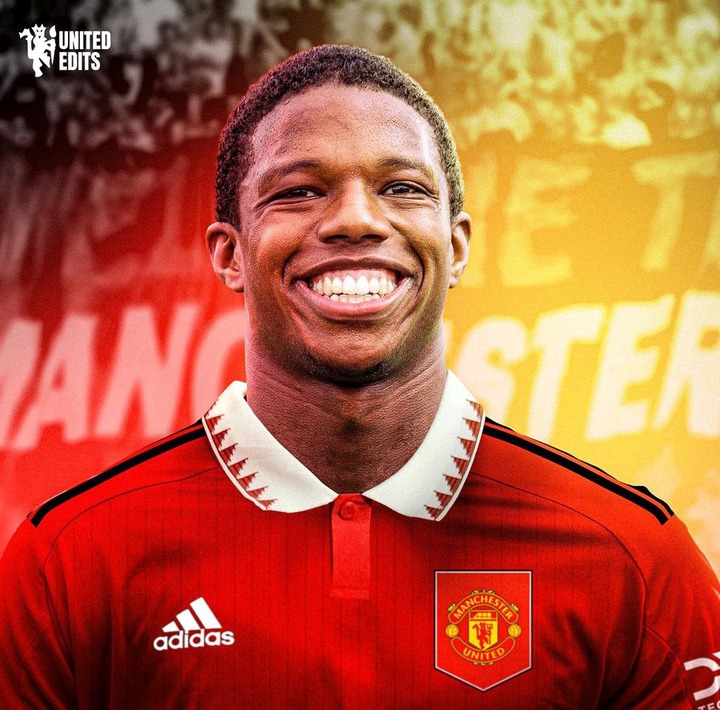 If Cristiano Ronaldo leaves, the team will have to deploy existing players because it hasn't signed any prominent players this summer. We'll look at the club's strongest lineup without Cristiano Ronaldo, including the new player. 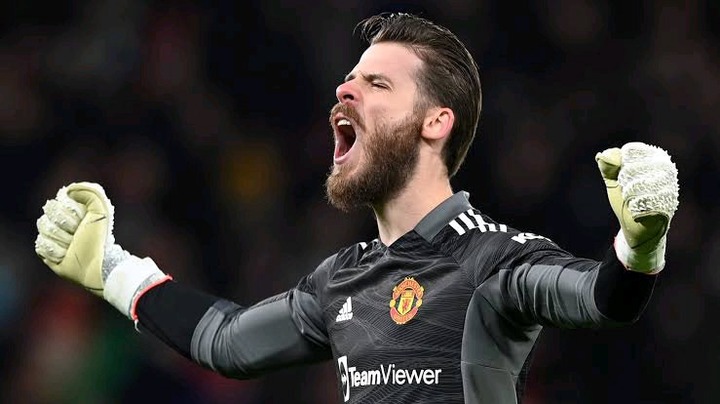 The team's strongest defenders are Diogo Dalot, Raphael Varane, Victor Lindelof, and Tyrell Malacia. Lindelof will replace Harry Maguire after his dismal season, and Malacia will replace Like Shaw. 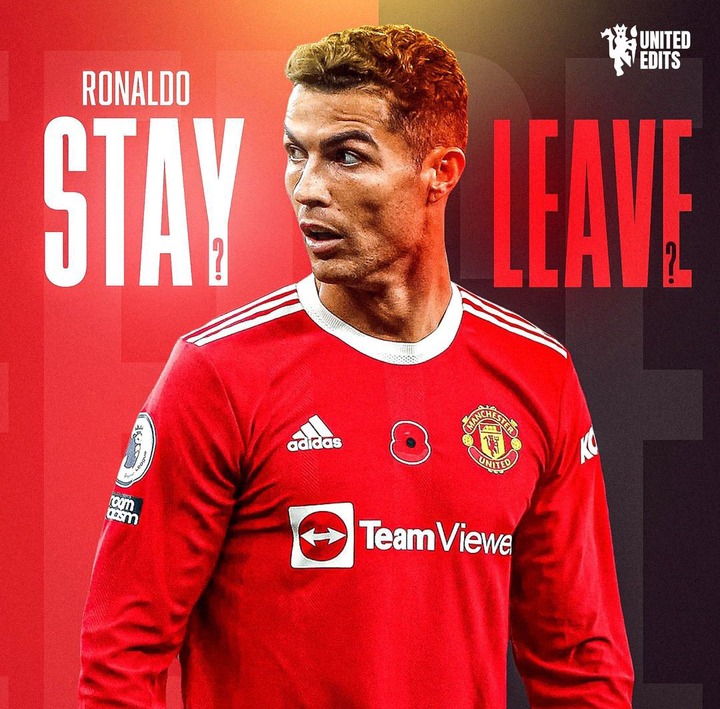 Midfielders Fred, Van De Beek, and Bruno Fernandes. Van De Beek will be a stronger alternative for Paul Pogba since he's no longer on the team.

Forwards Elanga, Anthony Martial, and Jadon Sancho. Martial will replace Ronaldo if he goes this summer. 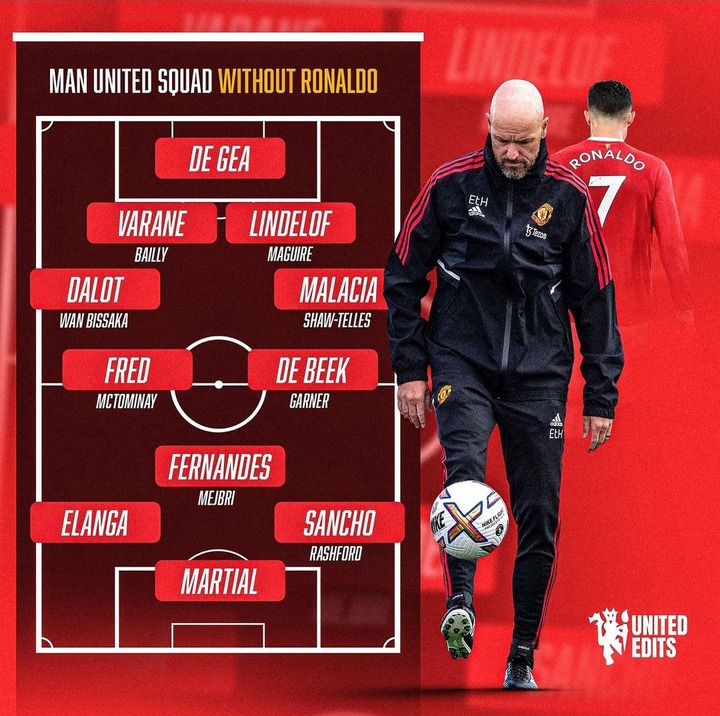 The Six Most Expensive Transfers in The Premier League History

Huge Updates On Ronaldo From Carrington Training Complex Ahead Of United Vs Brentford.

Good News For Man Utd As The Red Devils Are Set To Sigh "Talented Winger" See The Latest Updates.

Good News For Chelsea As Raheem Sterling Reveals The Trophy He Wants To Win At Stamford Bridge.