9 Matches to Bank on today 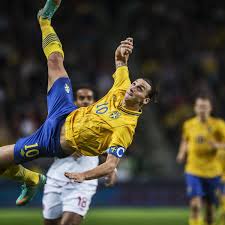 Both sides will want a result from this match and with eight games remaining the pressure increases. Sevilla are out of Europe and are winless in their last four but I think Lopetegui’s team will bounce back with a win. They need points to stay in the top 4 as their fellow citizens and big rivals Betis are lagging jut 4 pts behind. Granada are 3 pts above the drop zone and will also want a result. Still news is they have serious problems with injured players which makes their task even harder. Sevilla defeated Granada 2-1 and 2-0 in the last two encounters at the Estadio Ramón Sanchez Pizjuan.

Until their 5-1 defeat at Spurs, Newcastle had not conceded more than 1 goal in any of their previous 11 games (conceding only 8 in the 11 games). So, hopefully their defence can return to the form of their previous games on Friday when they face a Wolves side who have scored only 33 goals in their 31 games this season. Newcastle may have lost their last 3 games. But, with all 3 losses coming away from home they could get back to winning ways as they return to home soil for this game and should be worth backing to extend their current unbeaten home run of 5 games (W3 D2 L0) with another home win.

Vratsa hold six games losing streak in Premier League, but they desperately need of points sitting in the relegation zone. On the other side Slavia are big favourite to win this match, but they have allowed one or more goals in eight of the last nine Premier League games on the road. 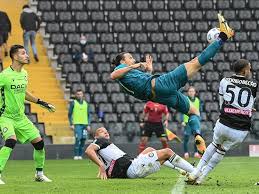 The tips has the home team as favourites. I think it may be a different outcome because the home team have not won in the last 3 games whereas MacArthur arrive in better form and did beat today's opponent the last time they met. MacArthur are the team on an upwards curve here and in recent games. I again think they have shown enough to be given a good chance to win this game.

Out of four games, SJK has only lost one. HJK has three wins and one tie. Aside from their most recent match, SJK defeated HJK 2-1. SJK has a good chance of winning.

Dortmund have plenty of firepower at their will with Donny Malen and Haaland to name just two. Stuttgart should offer a little fight and should score considering how attacking Dortmund play. 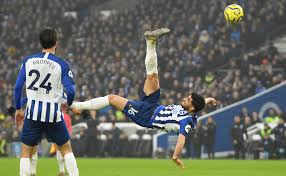