Manchester United have stepped up race to sign this midfielder

By Redleague (self meida writer) | 21 days 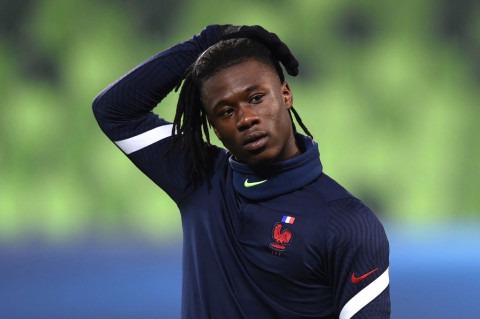 Manchester United have stepped up the race to sign Rennes and France international midfielder Eduardo Camavinga. Eduardo will run out of contract with Rennes come next June. Rennes have decided to sell him so as not to lose him on a free transfer next summer.

Eduardo Camavinga is considered one of the highly ranked teenager star in football history. He could be worth more but Rennes are willing to sell him at an offer of 25 million dollars. The 18-year old has managed to get 64 appearances in League 1. 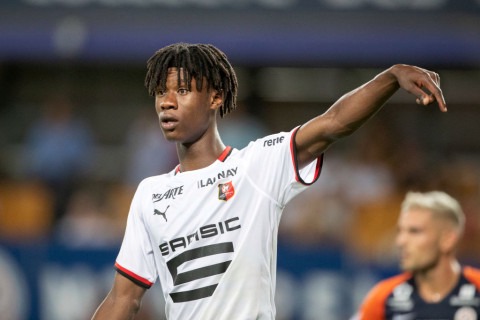 Camavinga has been called once in the senior international squad and managed 3 appearances and scored 1 goal. He however was not called for the Euro 2020. He was included in the France under 21 but was also an unused substitute.

France head coach Dedier Deschamps speaking on why he left the youngster out, said that his game had dropped from the time he was called on international duty.

Content created and supplied by: Redleague (via Opera News )

Dear Single Men, This Is Where Y'all Going Wrong

Sonko Vows To Expose Politician Who Has Infected Other Leaders With HIV, Impregnating Them

Female Teacher Grabs The Principal After He Failed To Provide Them With Escort During Tea Break.