Good morning and welcome once more to my latest sports updates around the World as they arrive in from trusted sources.

As transfer window remains open,teams are busy scouting on players in order to strengthen their current squads. The just concluded world cup has played a major role in helping several players get chances of being signed by big clubs.

Chelsea football club has been very active in the ongoing transfer window,the team is trying to improve on it's current squad which is not performing well to the standards of Stamford bridge. They have signed a number of players but still trying add more. They were linked to Christopher Nkunku from Rb Leipzig but the story has also gone silent.

In the few past hours,the Blues had been in a discussion with Benfica to see Enzo Fernández Cross to London,but as Goal.com reports,Chelsea's Enzo Fernández's pursuit is in danger of collapsing as Benfica holds out on release clause.

The Portuguese side insists that,an upfront payment of £106 million is paid by Chelsea. The Blues have so far insisted they won't budge from their current valuation,even though they're said to have already lodged an offer of around £100 million. It was previously reported that Chelsea wanted to pay £112 million in three instalments. 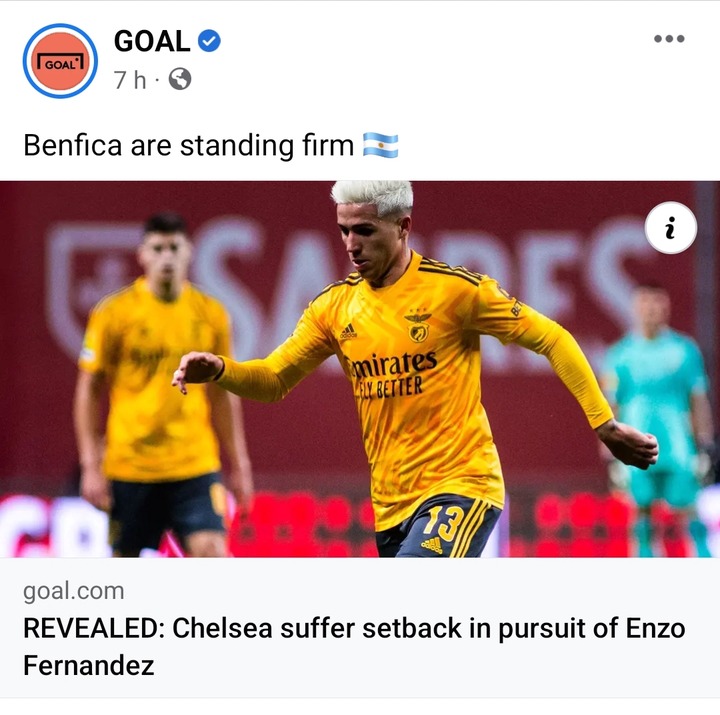 With strong desire to strengthen the midfield,Stamford bridge club may decide to return to the table before the end of the month.

The World Cup winner's excellent World Cup with his National team Argentina Skyrocketed his market Value and Chelsea view him as one of the next big stars in World of football.

Benfica and Chelsea have been doing business in previous years,all players crossing from Portuguese side usually performed well in Stamford bridge,among the players who did well at the Bridge is David Luiz and Nemanja Matic.

In a twist of events,Chelsea have entered in a competition with Arsenal to sign Mykhaylo Mudryk,according to reports,Arsenal are at £17.6 millions short of meeting Shakhtar's £88 millions asking price tag for the Ukrainian player. 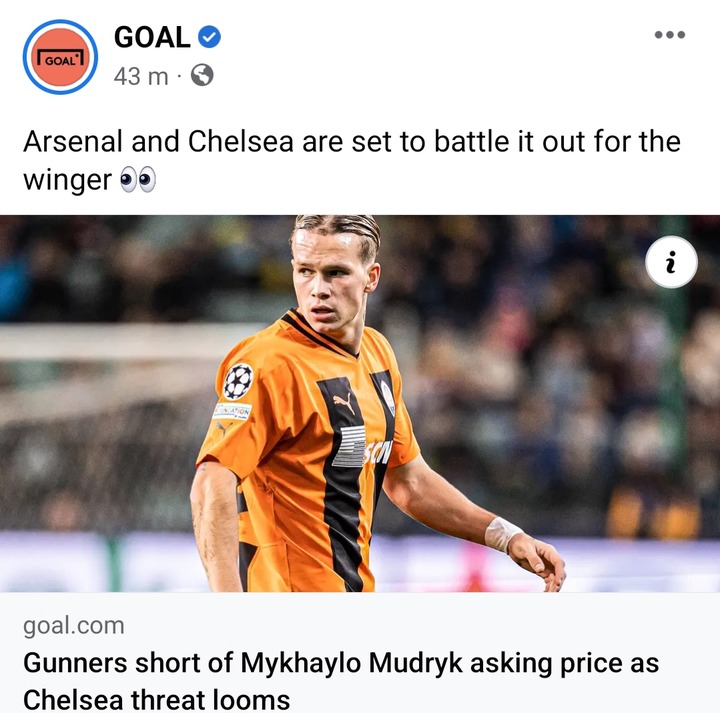 Chelsea,on the other hand,are meticulously monitoring the situation and are ready to match the asking price for the prodigious Ukrainian should negotiations between Arsenal and Shakhtar breaks down. 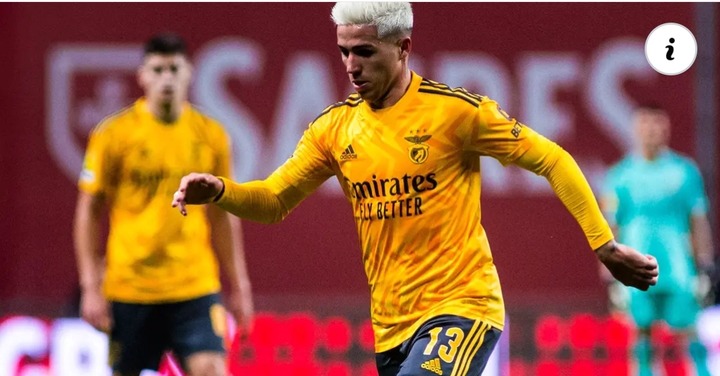