Manchester United are in hurry to add more quality this summer after a miserable campaign last season. Erik ten Hag is understood to be pushing for more transfers aftter landing two star players this summer. Barcelona star midfielder has been linked to Manchester United move for months.

Now according to reports the club now wants to sell the Netherlands international following economic crisis and his huge salary. According to transfer Guru, Fabrizio Romano, Manchester United and Barcelona had agreed transfer fee for the star player. Earlier comments by Laporta had left Man United fans desperate. Now the club wants to sell the Star Player to United. 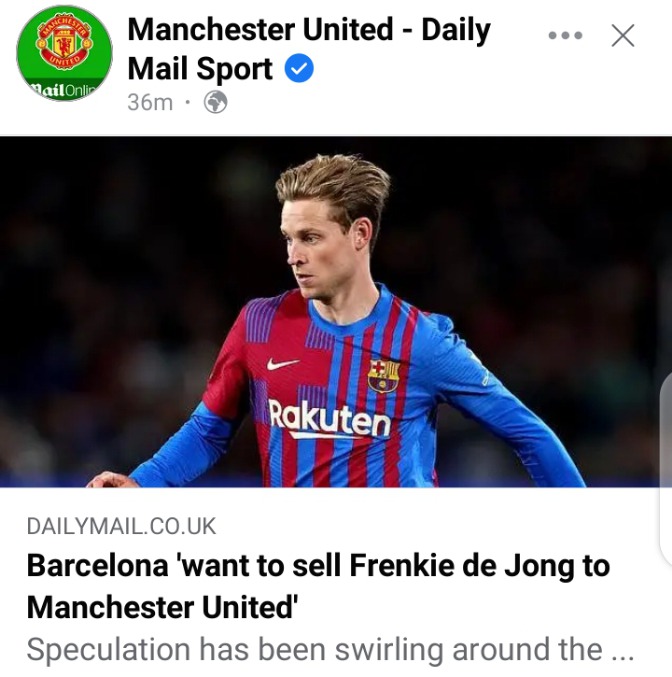 Reports indicate Frenkie De Jong could be on his way to Manchester United soon. Barcelona is willing to let the star player to recoup from economic crisis and sign new Players. Erik ten Hag is said to be a huge fanof Frenkie De Jong after working together at Ajax. 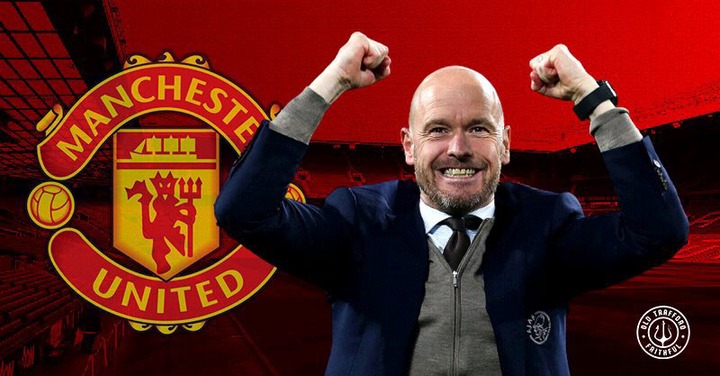