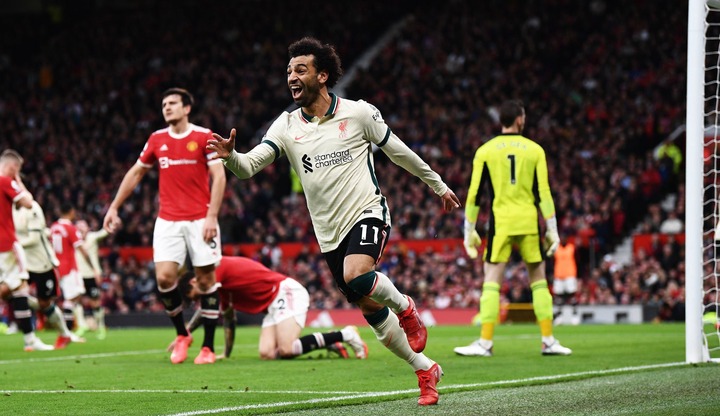 The man who is at his best, Mohamed Salah, scored a memorable hat-trick at the Old Trafford. His two goals came in the first half while netting the third early in the second half and also provided an assist. 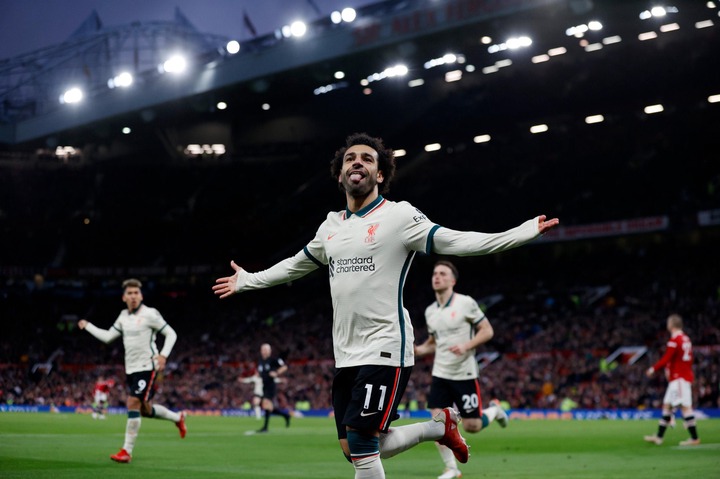 In a scathing analysis, Scholes dared Man United to try the 4-2-4 off-ball defence against Liverpool. Red Devils did it and look at the result. Scholes says, "You cannot keep making the same, detrimental mistakes and think it's eventually going to work and blaming the players only makes it worse when it's tactically wrong. Ole Gunnar got it wrong today."

Frustration grew between United to a point where five players received yellow cards and Paul Pogba got sent off for a dangerous tackle on Keita. Ronaldo was lucky to escape an early red card. 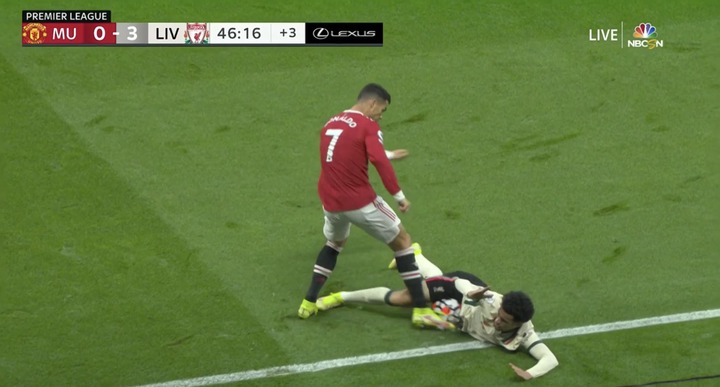