By kenyaupdates (self media writer) | 11 months ago 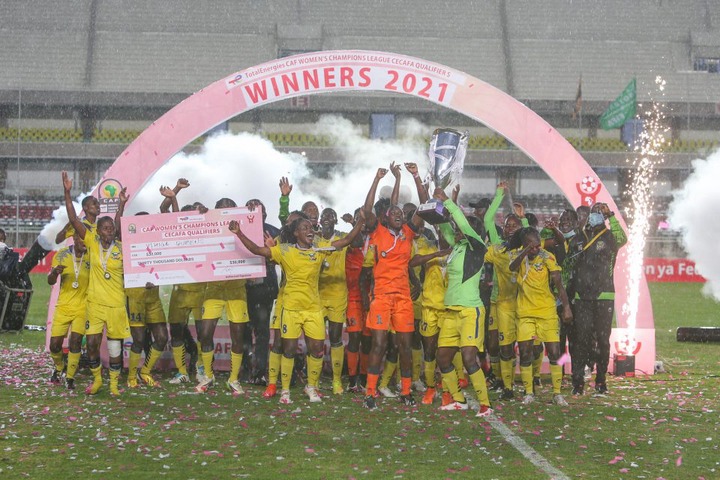 The former Kenyan champions also secured the region's only ticket to the inaugural CAF Women's Champions League, which will be hosted in Cairo, Egypt in November.

Vihiga took the lead in the 27th minute when Shikangwa bundled home a loose ball that goalkeeper Trikua Balcha had failed to deal with, but the score was levelled five minutes later when Vivian Makokha headed the ball into her own net.

After Violet Wanyonyi was hacked inside the area, it came down to the great Shikangwa to settle the tie from the penalty spot after a frenzied last half-hour in which Vihiga struck the post three times.

The 19-year-old took a stride forward and calmly put it into the roof of Balcha's post, sending the home side into hysteria after watching chance after chance goes begging. 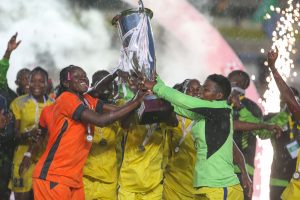 She was rightfully named the tournament's Most Valuable Player (MVP). She's been on fire lately and was the brightest spot in a thrilling final.

How Manchester united and Liverpool would line up for their weekend clash.