Arsenal FC failed to keep clean sheet as they edged Leicester City in a 4-2 clash at Emirates stadium. Gabriel Jesus was the man to watch in the games as he was involved in all the goals. 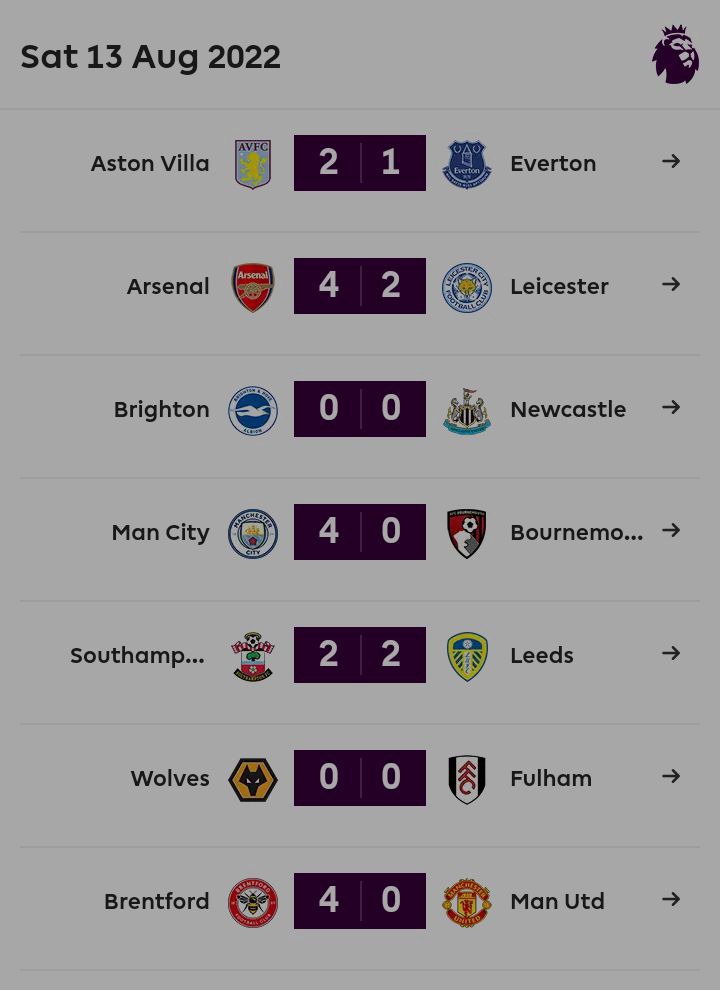 Manchester United suffered a huge humiliation of 4-0 in the hands of Brentford FC in the final games of the day. All the goals came in the first half of the clash.

Two matches are set to roll down today to finalize Matchday 2. Chelsea FC will host Tottenham Hotspur at Stamford bridge. 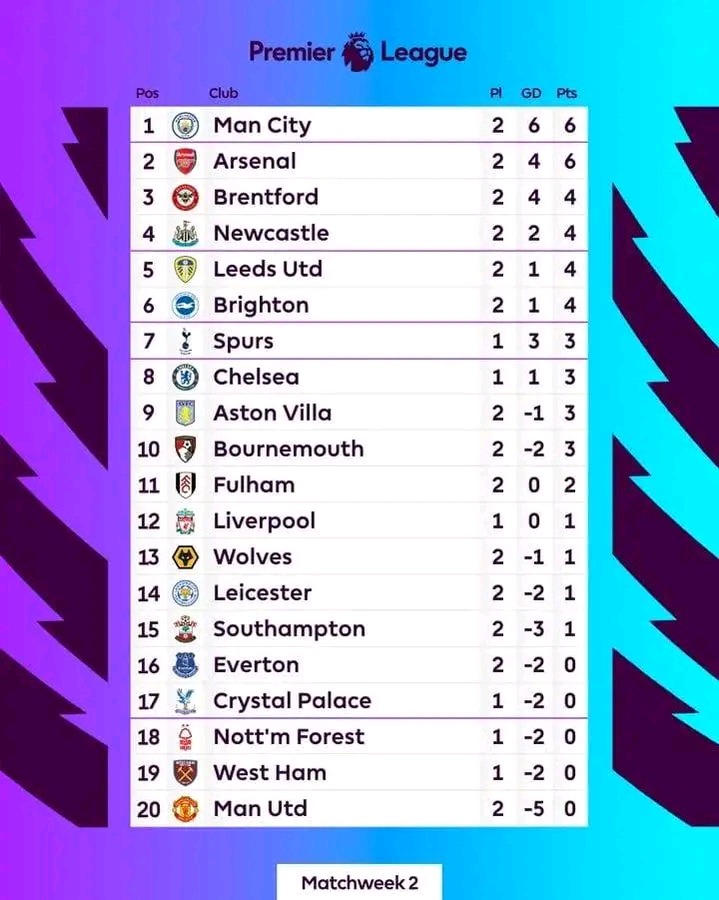 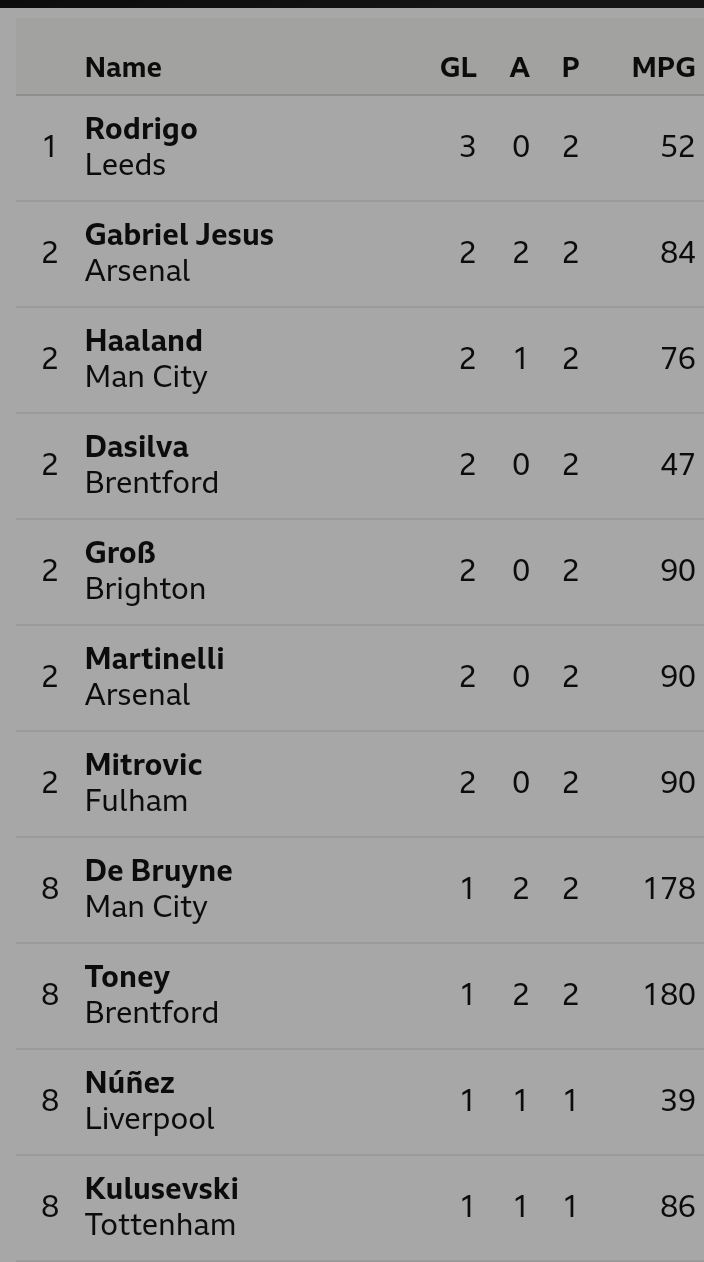 Harambee Stars Player Bags His 3rd Hat-Trick In The International Club This Season.