Todd Boehly is extremely working very well to get deals done before transfer deadline which closes in three weeks. However Chelsea have received a huge boost in pursuit of star midfielder. According to Football London, Frenkie de jong agent's has arrived in Barcelona meeting to discuss transfer of star midfielder. 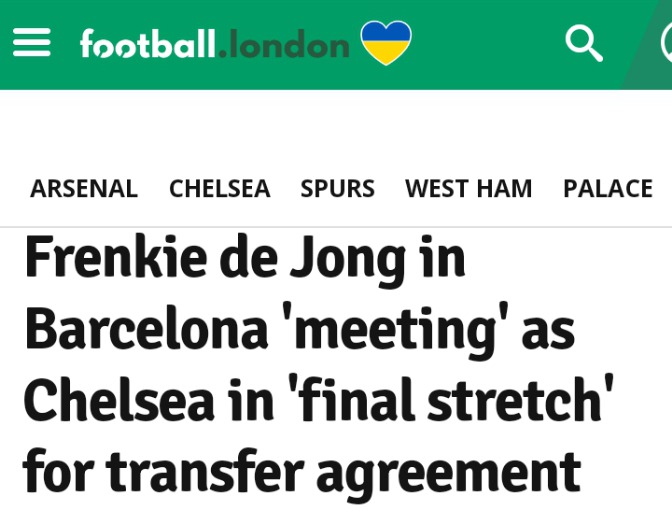 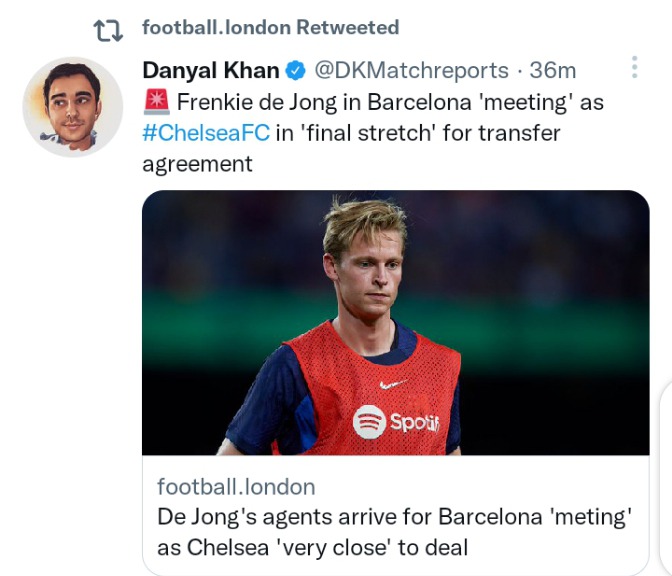 Chelsea representatives are working on deal as enter final stages to completion. An agreement has been reached awaiting players side to confirm move. The blue's are set to beat Manchester United to transfer of Dutch star this summer.

Frenkie de jong had emerged as favourite target for Erik ten Hag since taking over as manager this summer. However Chelsea are arguably overworking to get deal done thi summer. The star player is said to have snubbed a move to the red devils as now focused on meeting with Barcelona board to decide on next move. 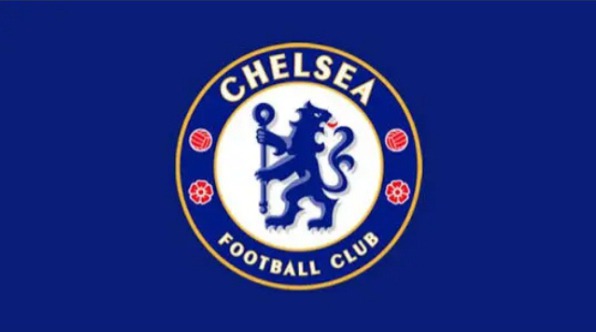 A Section Of Ukambani Leaders Paid Muthama a Courtesy Call, Reveals What He Was Told About Ruto

How DCI Boss George Kinoti Walked Away, Left The Office After Handing Over Mantle To Hamisi Masa