By Laputa (self media writer) | 3 months ago 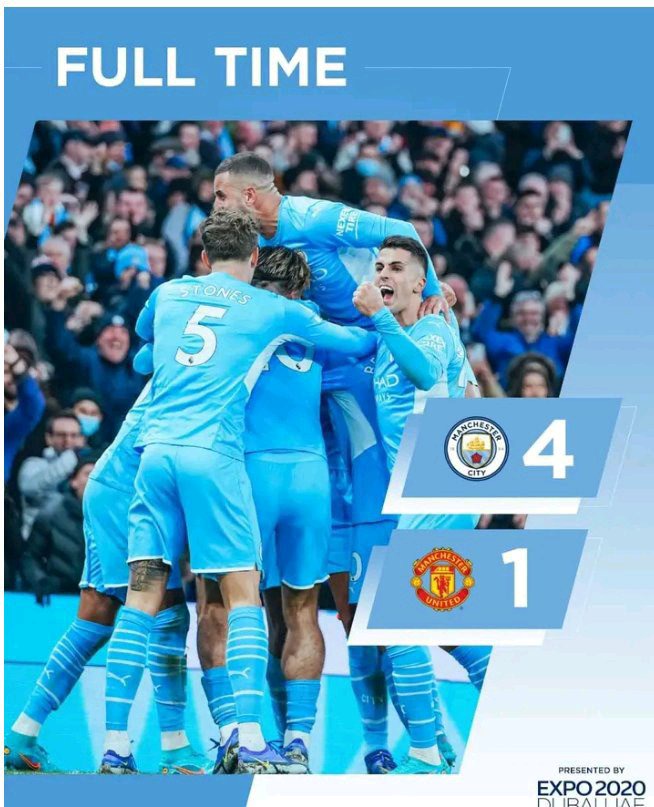 When it comes to Manchester United’s poor defensive performances, Harry Maguire is usually the first to take the heat, but Lindelof was absolutely awful and far worse in comparison to his center-back partner.

According to Paul Scholes, the Swedish flop “can be bullied,” as he lost every single ground and aerial duels against Manchester City, as well as failing to make a single interception or tackle throughout the game. 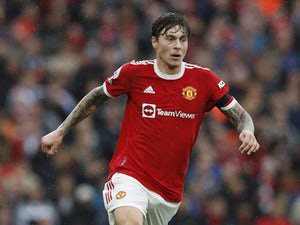 He also made no attempts to advance the ball, with no dribbles attempted in 90 minutes, and it is no surprise that he was the lowest rated player on the entire pitch (5.9) according to SofaScore. Yes, you read that correctly, even worse than the club captain.

Finally, the Red Devils’ complete lack of defensive presence and general effort throughout the game explains why they were unable to hold off Manchester City’s battering on Sunday.

Rangnick needs to make some quick and significant changes if this team is to have any chance of qualifying for the Champions League next season, and that starts with firing Lindelof. 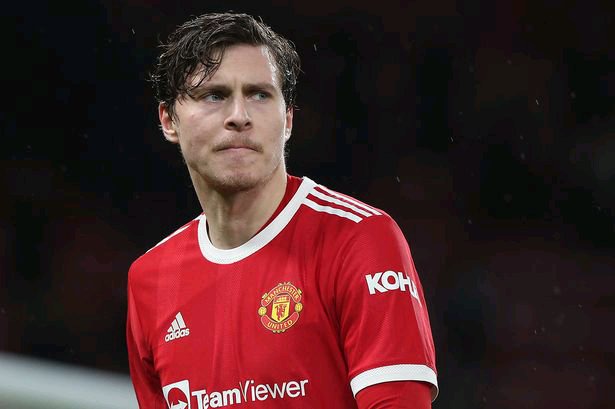 If they do not do so, and continue to lose points, the club’s ability to attract a new manager this summer will be hampered by limiting the prospects with whom any newly appointed coach will have the opportunity to work next season.

Content created and supplied by: Laputa (via Opera News )