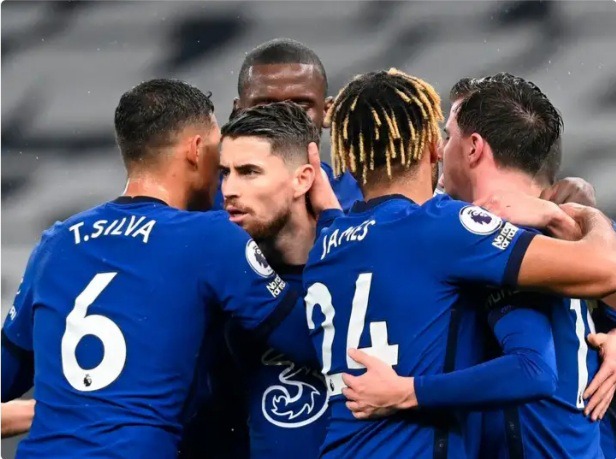 Chelsea played against Tottenham Hotspurs on yesterday's match which saw them win three goals to nill. On doing so Chelsea continued their unbeaten record in their last six matches played this season. Here are the records broken:

It became the first London team to win in their derby with three goals to nill and so more in their away match. The match had the spirit of derby match in the first leading to goalless first half . However, second half of the match Chelsea did a bit of substitution which saw them surpass their hosts. It was a great record.

Chelsea became the first team in EPL matches to ever concede no goal at the first five league matches of the season in the last 5 years. This is excluding the penalties. Chelsea have never conceded any direct goal in the last six matches this season. So far it's the only team this season and thus great record to Chelsea.