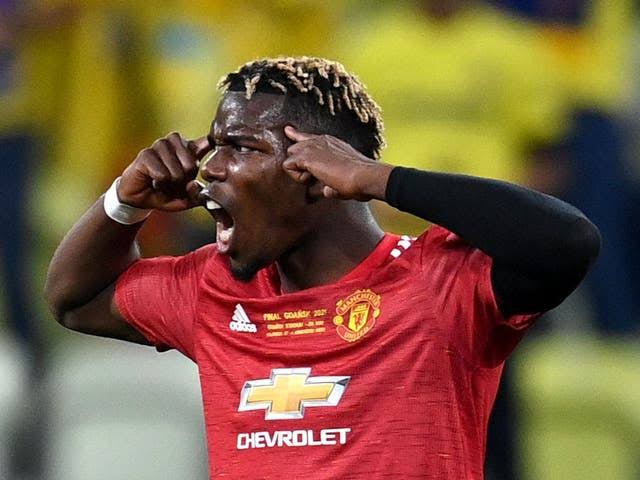 Manchester United since 2020 January when they signed Bruno Fernandes from Sporting Lisbon have experienced a great impact in their matches. Fernandes who joined the red devils when they were fifth in the table helped them finished third that season and last season he was also their main man who carried the top scorer and top assists awards of the club. 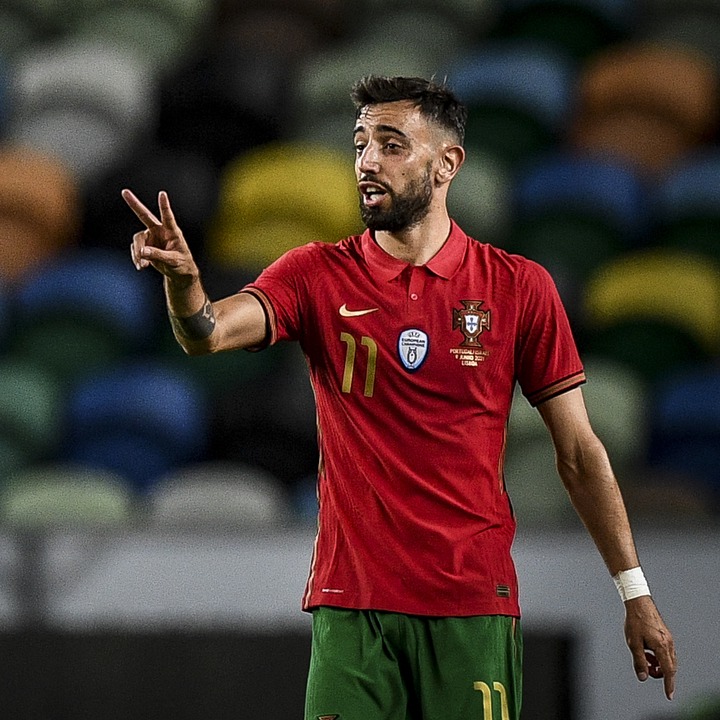 Though he has had some critics from opponents who used to claim that he only shine in small matches, the Portuguese International managed to silence them as he even surpassed Frank Lampard's record of scoring more league goals in a single season. 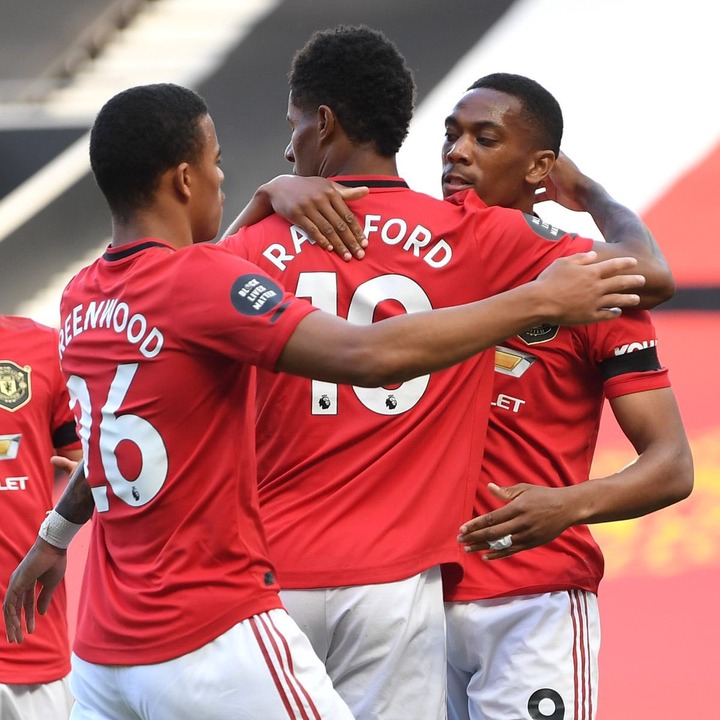 He was also phenomenal against Belgium though his team was kicked out of the Euros competition. 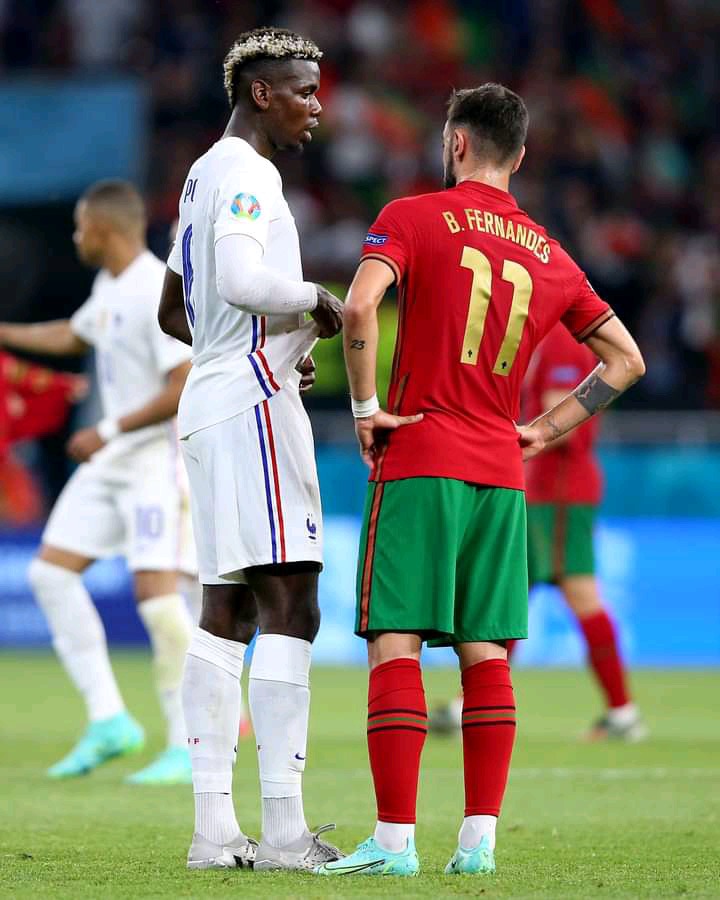 Becoming the first player to ever win the player of the month awards four times last season, here are the number of goals he has therefore scored against big teams across all European competitions. 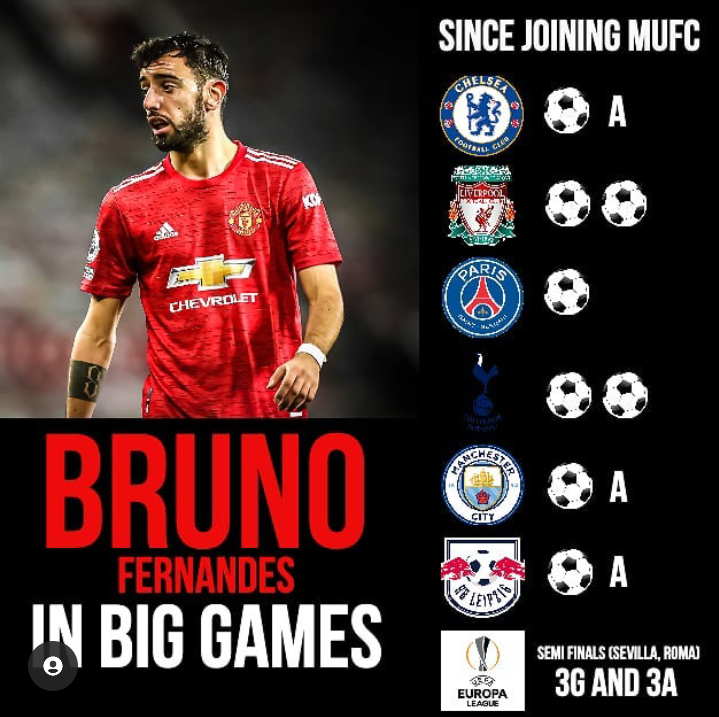 Scoring 8 in total, 4 came from Tottenham, Liverpool and other 4 came from Chelsea, PSG, RB Leipzig. Against Manchester City, Chelsea and Leipzig he also recorded three assists.