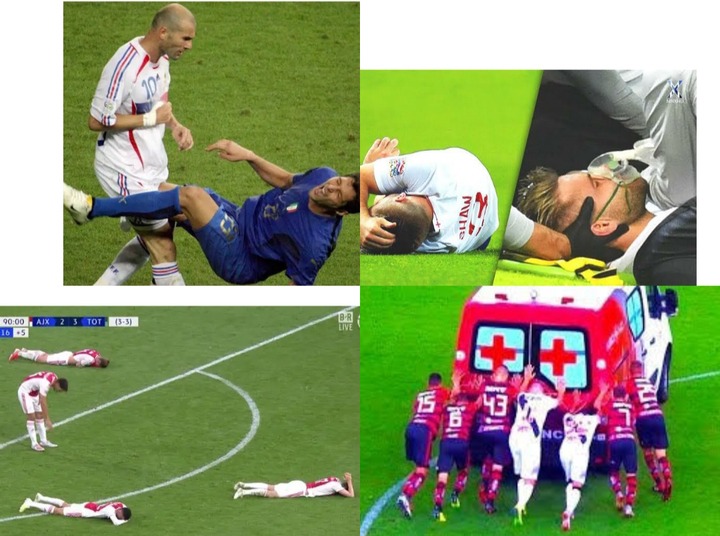 This wa a very intense match as it was a final of both two giants.Manchester United had won the premier league and FA cup before that night.Bayern Munich was the only team standing infront of Manchester's treble that season.Manchester United were without the services of two Influential midfielders Paul Scholes and Roy Keane.Bayern opened the scoring in the 6th minute.The teams exchanged no of good plays until the 90th minute. 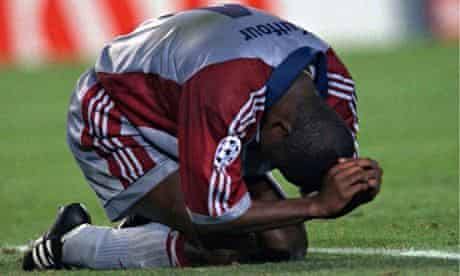 That was until super-subs Teddy Sheringham and Ole Gunnar Solskjaer stunned over 90,000 fans on hand at the Camp Nou by scoring a goal each in injury time both stemming from David Beckham corners to snatch the trophy from the Germans.Manchester United didn’t get the reputation for its fighting spirit and never-say-die attitude by mistake.

Germany were going to face Italy in the semi finals of the worldcup.It was another match where injury time stole the show. They had played 118 goaless draw before 65,000 crowd in Berlin was heartbroken by italians as Fabio Grosso scored one of the most remarkable goals in World cup history and eliminated Germans in their own soil at Berlin and qualified to the finals and worn the tournament after beating france in the finals. 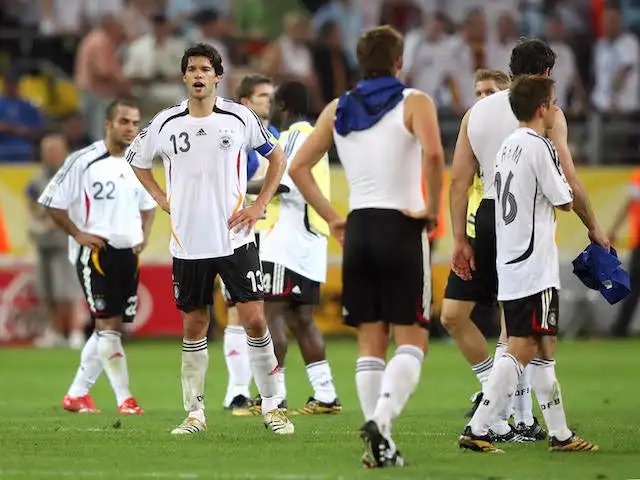 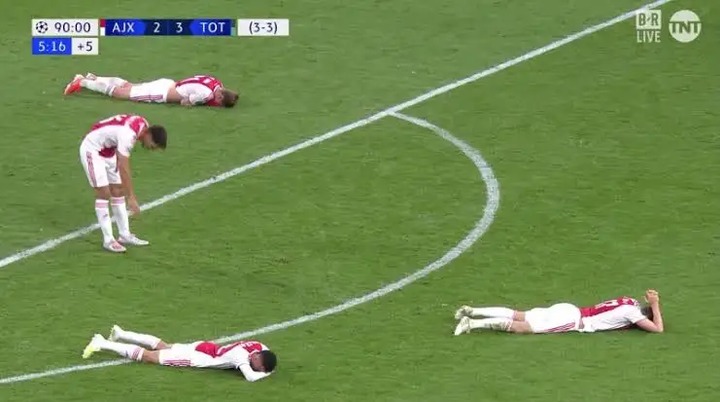 Ajax played an entertaining match at Tottenham hotspur stadium and won 2:0.Spurs were going to play Ajax when they were two nill down at home.It was the masterclass of Lucas moura that made spurs to qualify to the finals of the Champions league.Moura scored his first champions league hat trick that night.After making the greatest come back in champions league history, Pochettino beanched Moura in the final and he was replaced by Harry kane. 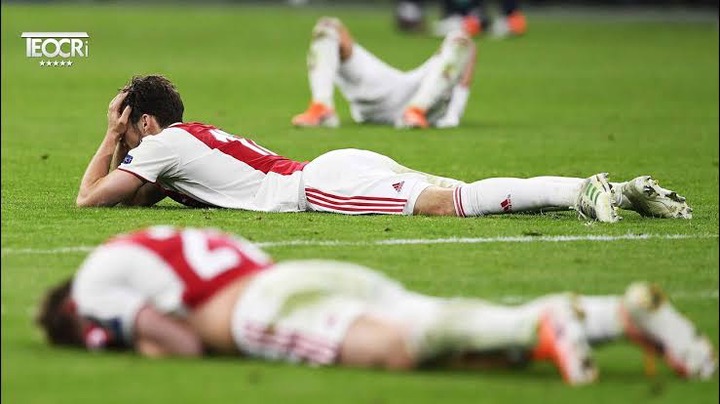