Five months after getting sacked by La Liga giants, Barcelona, Dutch tactician, Ronald Koeman is now set for a sensational return to the Netherlands national team with him poised to replace ex-United Manager, Louis Van Gaal immediately after the 2022 world cup in Qatar. 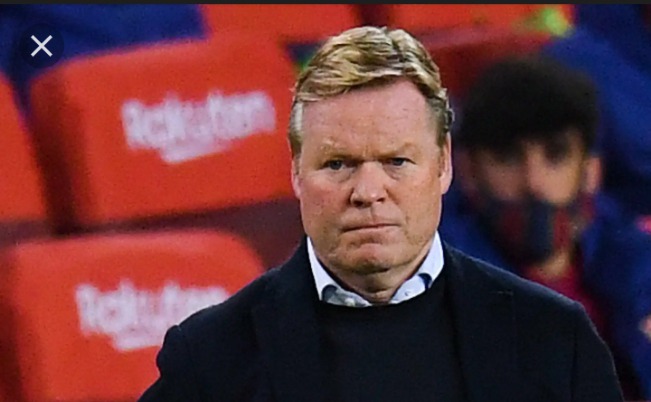 As confirmed by reputable Dutch Journalist, Mike Verweij, the 59 year old has an agreement in place with the Holland Football Federation and will now be in charge of the national team once the World Cup campaign is over, with Van Gaal fighting Cancer which has hampered his plans to continue with management. 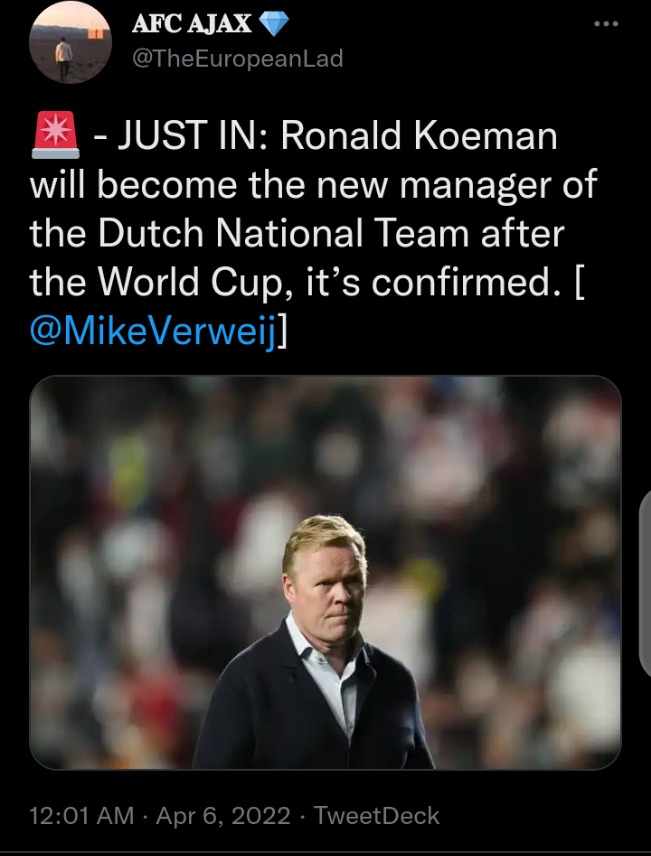 Leaving the national team for Barcelona back in August 2020, Koeman ended up having a mixed campaign with the La Liga Champions who eventually decided to part ways with him just after one year in charge at the Nou Camp. 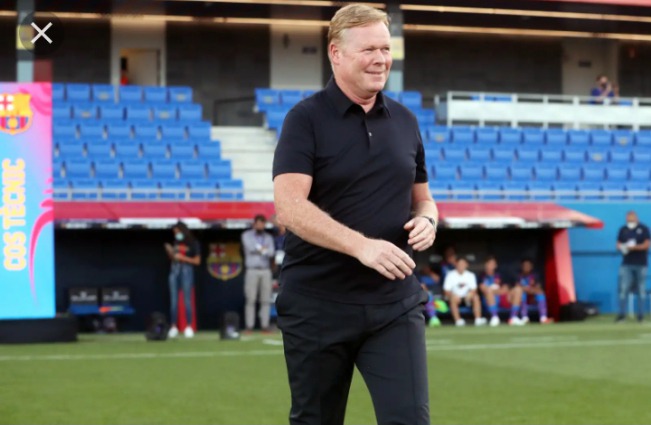 However, his initial fantastic spell with the 2010 World Cup finalists has made the Dutch Confederation to consider having him back at the helm.

Place On This Sunday Analyzed Matches And Earn Good Profits