Never Give up in life, see the early life of Sadio Mane and Paul Pogba the famous players in England Premier League. 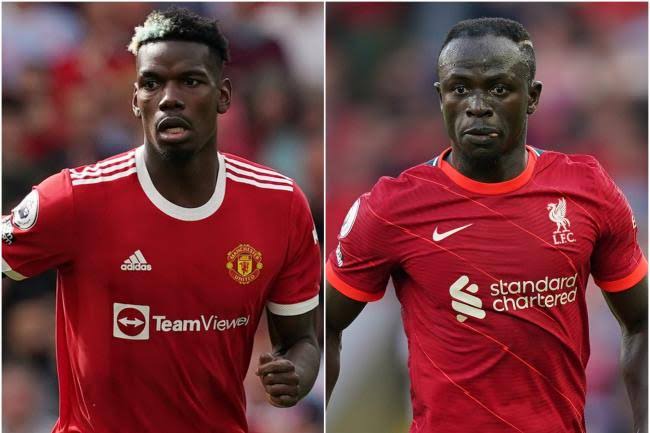 Sadio Mané was born 10 April 1992, he is a Senegalese professional footballer who plays as a winger for Premier League club Liverpool and the Senegal national team. 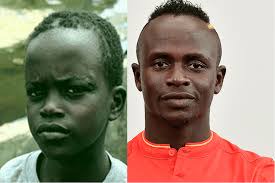 Mané began his professional career with Ligue 2 club Metz at age 19, but he departed after a solitary season to join Austrian club. 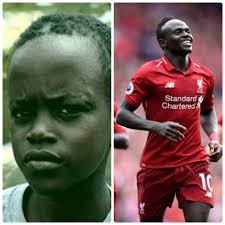 Mané was cited as one of the Top 100 most influential Africans by New African magazine in 2020. 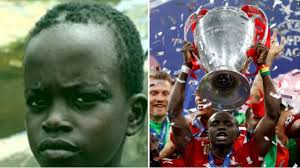 In last 5 games he has scored 5 goals concegatively and managed to be at position 3 in epl top scorers. 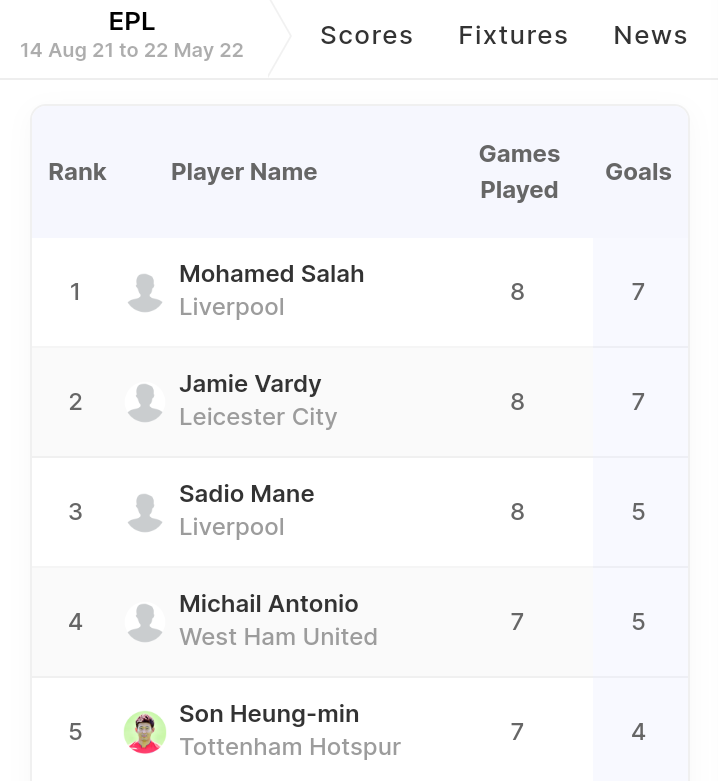 Paul Pogba was born 15 March 1993 he is a French professional footballer who plays for premier league club Manchester United and the France national team. 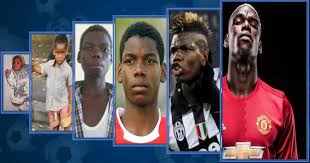 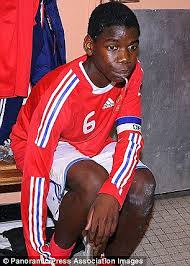 Pogba was awarded the Bravo Award, by the Italian sports magazine Il Guerin Sportivo, which is awarded to the best under-23 player who has participated in European competitions. 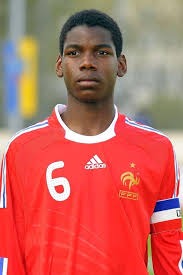 In the 59th minute of the 2018 FIFA World Cup Final, Pogba extended France's lead over Croatia to 3–1 with a strike from the edge of the penalty area after his initial shot had been blocked. France eventually won the World Cup by a score of 4–2.

For know Paul Pogba his leading in top assist in England Premier League. 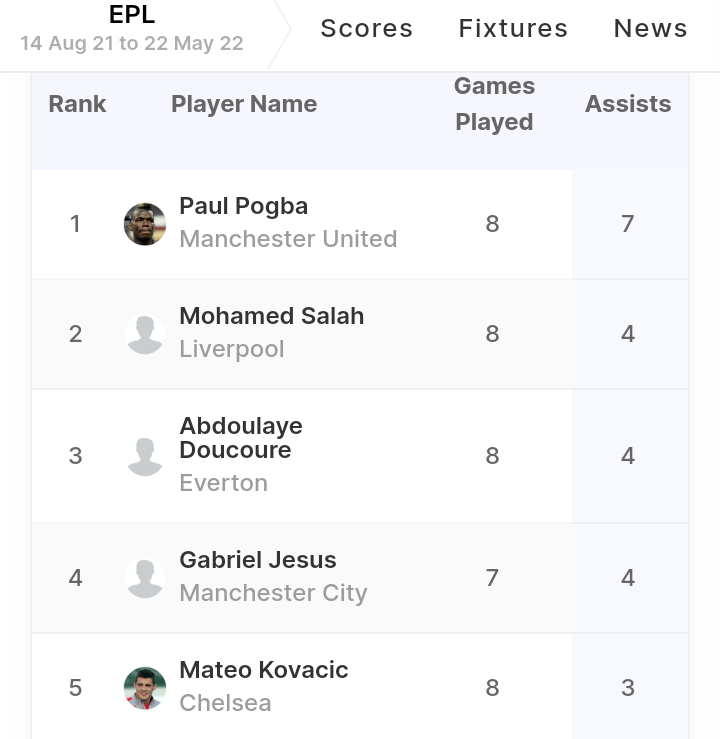