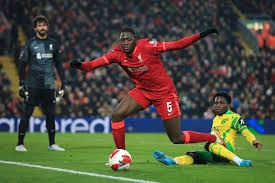 Kanote since joining Liverpool has been one the best Central Defenders in premier league.He has played a total of 27 matches loosing non of them establishing as best. His appearance is aspiring Liverpool for wining 4 titles in one season already they have won 2 remaining 2 which also they have high chances of winning. On 28 May 2021 Liverpool announced that they had reached an agreement with RB Leipzig to acquire Konaté on 1 July, pending international clearance and a work permit being granted. The club had already agreed personal terms with the player in April,and triggered his release clause of approximately £36 million in May 2021. 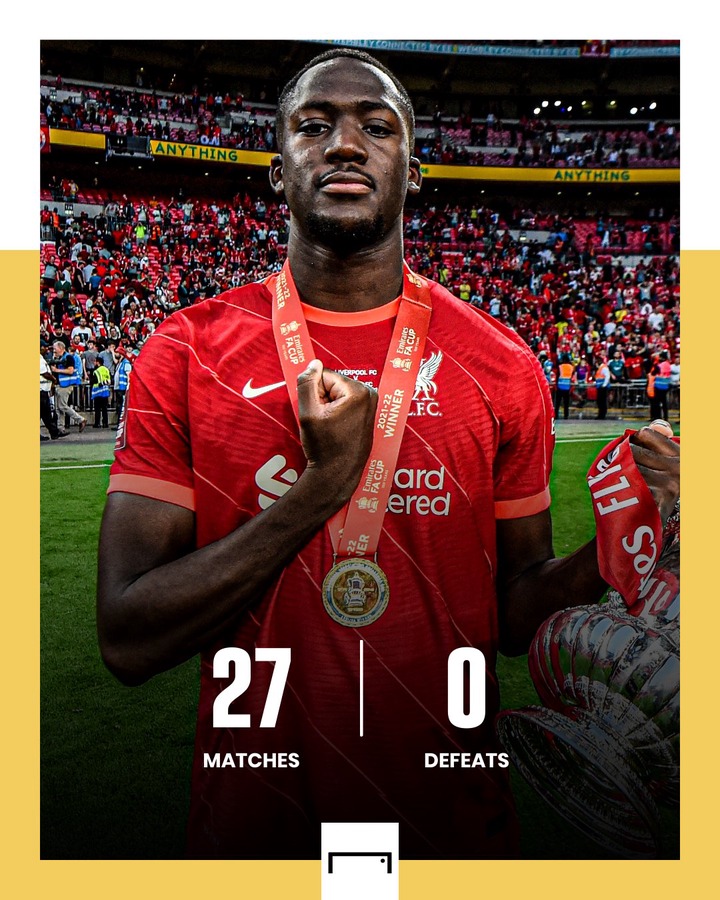 On 18 September, Konaté made his Premier League debut, starting alongside Van Dijk and kept a clean sheet in a 3-0 victory against Crystal Palace. He made his second start of the season partnering Virgil van Dijk in the first North West derby of the season, in which Liverpool beat Manchester United 5-0. It was the heaviest defeat inflicted on United by Liverpool since 1895 and the heaviest defeat United had suffered without scoring in since 1955. 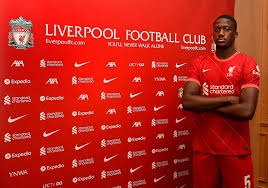 Konate won plaudits from fans for how he handled star players like Ronaldo and Bruno and also featured in team of the week, with Crooks saying, "No frills or skills but he does use his power and strength to maximum effect. On 5 April 2022, Konaté scored his first goal for Liverpool, a header in a 3-1 away win against Benfica in the this year champions league quarter-final first leg.

Arsenal: How Edu Can Offload Profitably Some of The Players, PSG Hijack Arteta’s Transfer Plan