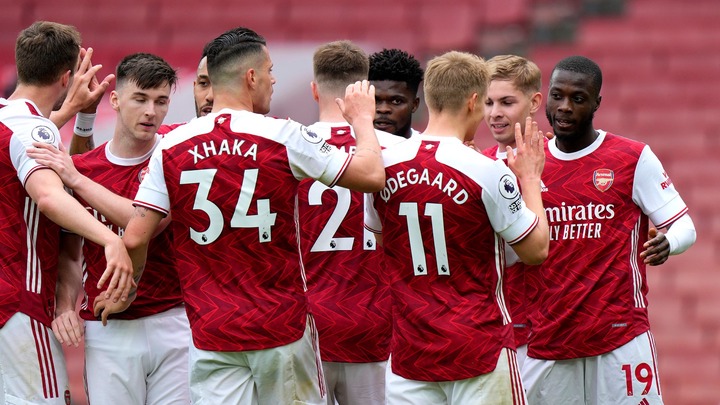 Arsenal has been amazing this season despite a slow start in the Premier League and they are just a few points behind the league leaders. The Gunners have only lost one match in the last nine games in the league.

Arteta is getting his tactics right at the Emirates after an awful season last campaign when the side failed to qualify for any European competition. They have overturned their campaign this season with most of the players who were not performing well last season. 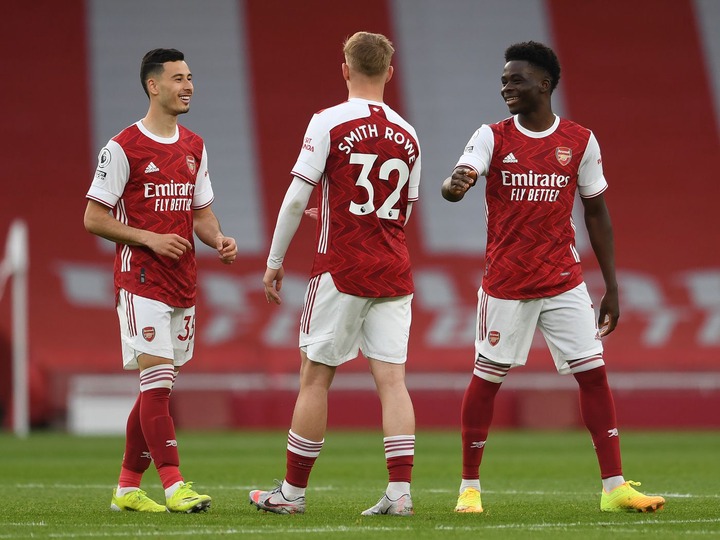 They have amazing talents at the Emirates who are emerging as some of the best players in the league. Mikel Arteta has one of the youngest squads in the league among the big club in the league and he is still getting good results.

He has good forwards with Alexandre Lacazette and Pierre-Emerick Aubameyang are the only two experienced forwards in the team. The Gabon striker has been prolific this season playing alongside Bukayo Saka this season. 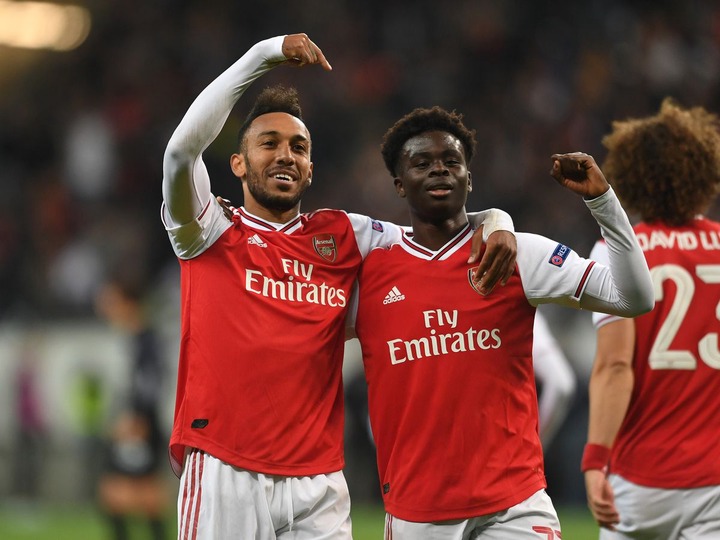 The two top forwards have a good connection when they start together in attack and they have been making goal contributions in almost every game for Mikel Arteta with the English youngster emerging as one of the best young players in the league.

Saka has been a promising player for both Arsenal and the English national team with Aubameyang having greatly helped him. He has thrived well with the Gabon star and they could both help Arteta make an incredible achievement this season. Arsenal fans had few expectations from the team this season but the side could end up wearing silverware at the end of the season.