By JulesM (self media writer) | 10 months ago

Height is always a debate in football as many athletes seem to be above the normal height. However a few of them like Lionel Messi have proved the height notion wrong due to their exceptional performances. The tallest EPL players are actually not that famous.

The Brighton player is undoubtedly the tallest player in the English Premier League standing at 201cm. The 29 year old plays as a defender for Brighton since joining the club in August 2018. His current squad number is 33. 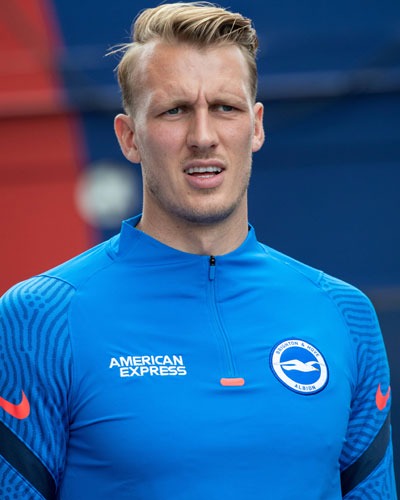 The English player plays as a goalkeeper at Southampton FC since 2014. The 33 year old is currently on loan to Celtic in the Scottish Premiership. His height is at 201cm just like Dan Burn and he wears the number 44 jersey at Southampton. 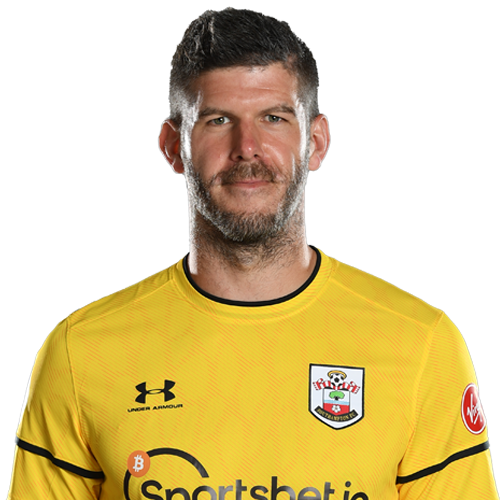 Southampton FC seems to be endowed with tall players as the 29 year old defender is the second Southampton player in the top five tallest players. The Dane's current height is 199cm and he joined Southampton in 2018. 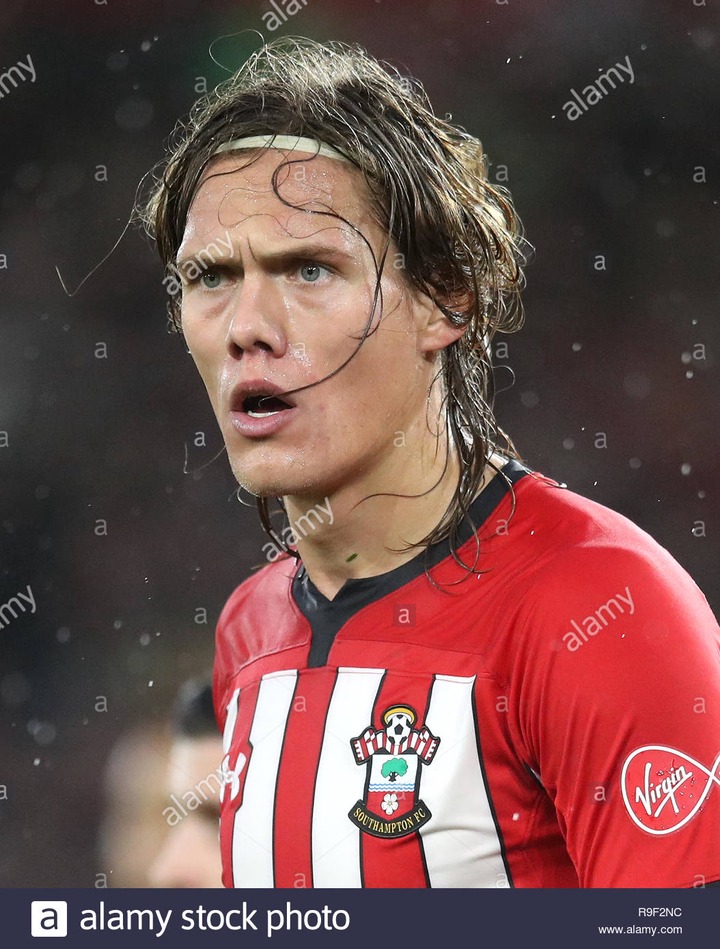 The 29 year old goalkeeper plays for FC Burnley as their first choice goalkeeper. He is 198cm tall serving both Southampton and the English national team. 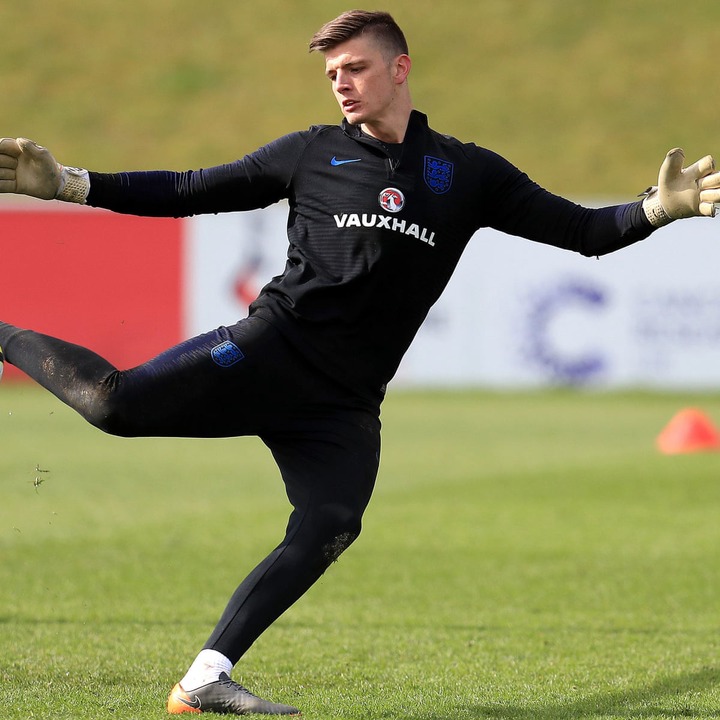 Forget about the last name,the Crystal Palace teenage goalkeeper is one of the tallest at 197cm. The 21 year old also serves the Welsh national team. 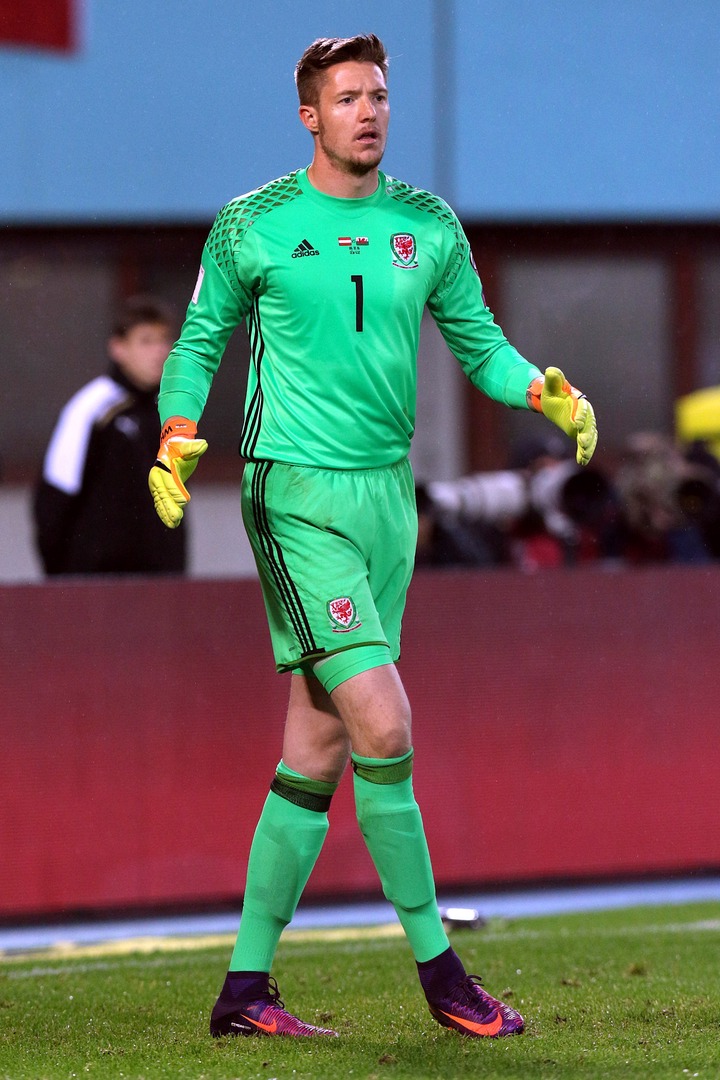 The Newcastle United player is 197cm tall just like Hennessey. He is currently one of the youngest goalkeepers at 21 years of age. 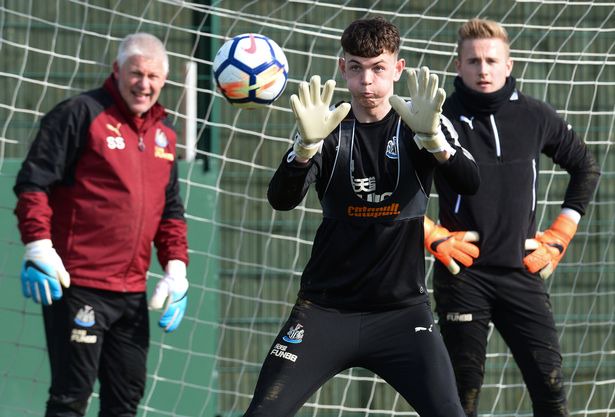 Other players still on the list include Brighton's goalkeeper Robert Sánchez at 197cm and Manchester City's third choice goalkeeper James Trafford who is only 19 years old. Reece Welch of Everton is currently the youngest tallest player at 196cm playing as a defender. 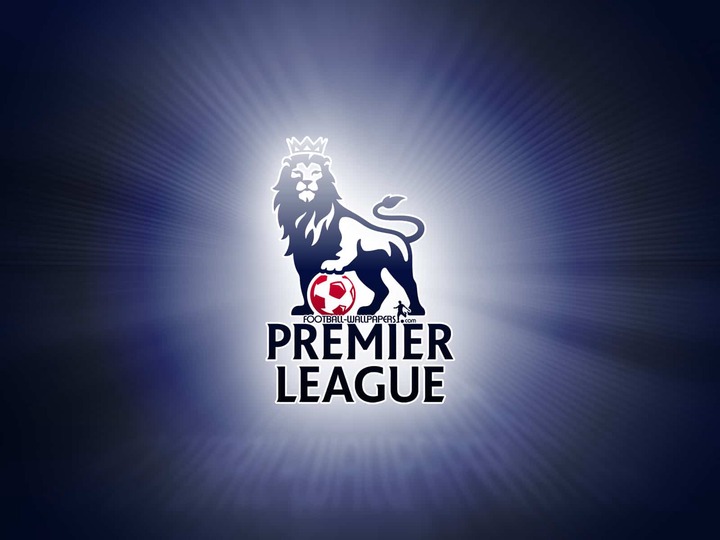